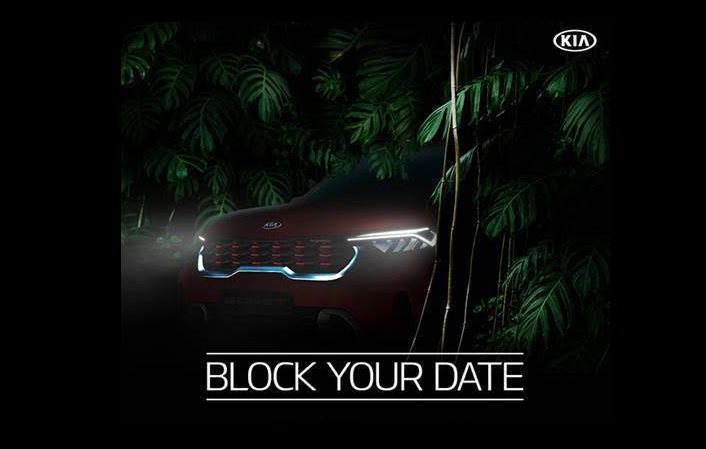 Kia Sonet launch is expected anytime soon after the global unveil of the production version. It will be a big ticket entry in the compact SUV space…

The South Korean automaker – KIA Motors entered the Indian market just about ten months ago (in September 2019), and it is already one of the largest sellers of cars in the country in its segments. What makes it worthy of a mention is the fact that the company has only two models on sale currently – Seltos and Carnival.

Specially the Seltos is already one of the largest selling car in its segment and now the company is looking to expand sales by venturing in the sub-4 meter compact SUV segment with the SONET!

Kia has shot media invites announcing the World Premiere of the Sonet. The car will be unveiled on August 7, 2020, and is expected to go on sale sometime in the following months (expected September).

The car was first unveiled as a concept at the Auto Expo 2020, and it certainly was a head-turner back then. The Sonet is expected to be very similar to the concept model and will share its underpinnings with its cousin Hyundai Venue.

The new SUV will be loaded with features including a 10.25-inch touchscreen infotainment system, Bose audio system and intelligent manual transmission system. Kia is also touted to offer best-in-class interior space and features. Apart from that, the car will come with UVO connect (connected car system) and a sunroof.

Sonet will share its engine options with its cousin – Hyundai Venue. When launched, it will take on cars, including Hyundai Venue, Ford EcoSport, Tata Nexon, Maruti Suzuki Vitara Brezza, etc.