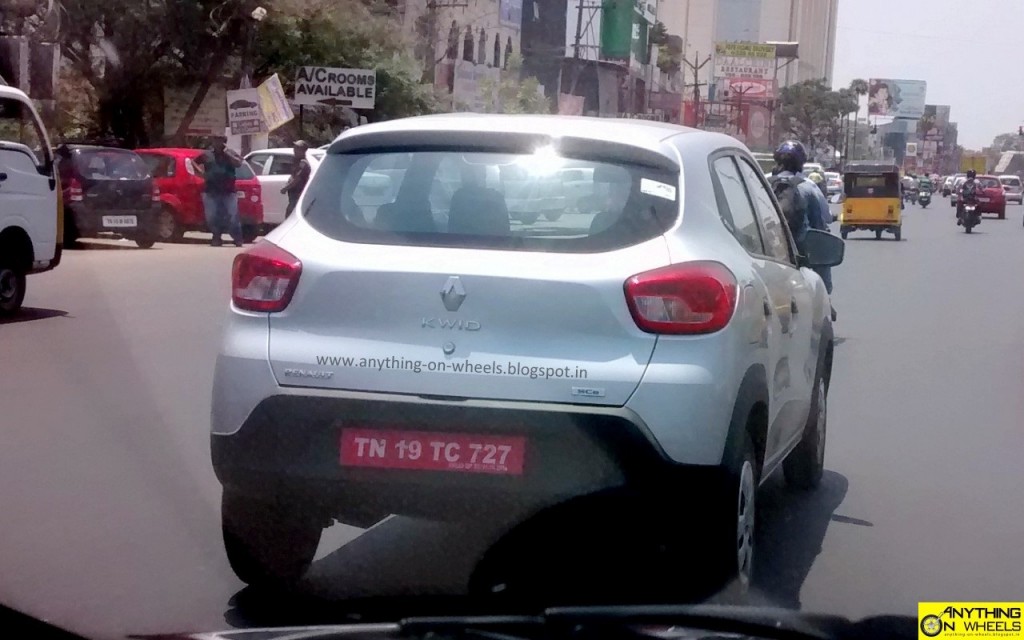 Kwid 1.0 will compete with 1 liter engine variants of Eon, Alto and some others. AMT will be on offer…

Kwid is well on its way to become the most successful Renault car ever in India and to add to its sales, the company is soon going to introduce a bigger 1.0 litre variant to the lineup. Showcased first at the Auto Expo in February, the new 1.0 litre SCe mill will give it more breathing space and allow it to compete in equal terms with the Alto K10 and Eon 1.0 litre and some others higher up the ladder.

A few uncamouflaged test units of the car were spotted recently by the folks at Anything on Wheels suggesting that the final road testing has begun. The test mule sported similar alloy wheels as shown in a fully loaded model at the Expo. We do expect them to percolate to the new flagship variant. Kwid 1.0 litre version is also slated to get an Automated Manual Transmission (AMT) option which Renault calls as Easy-R. The top variant may also gain ABS and dual front airbags (single driver airbag available, ABS not on offer on current Kwid) 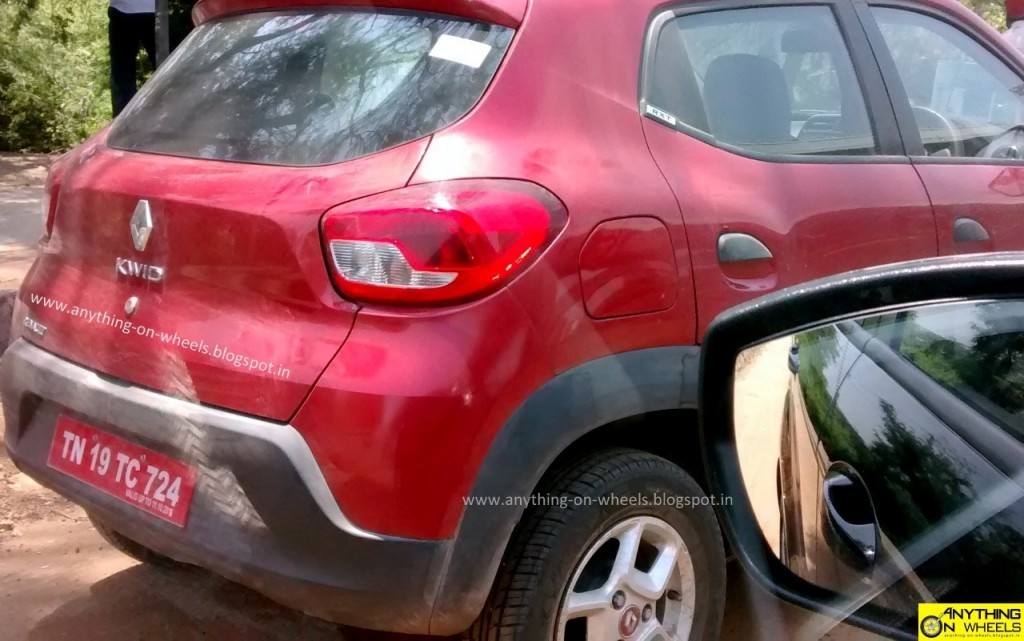 The present three pot 0.8 litre engine produces 54 PS of maximum power and 72 Nm of peak torque. The output figures of the 1.0 litre mill have not been released but we expect them to be over 60 PS and around 90 Nm. The impact of the power increment on fuel efficiency is expected to be negligible. The manufacturer has also confirmed that the 1.0 litre and Easy-R versions of the Kwid will be exported to international markets. 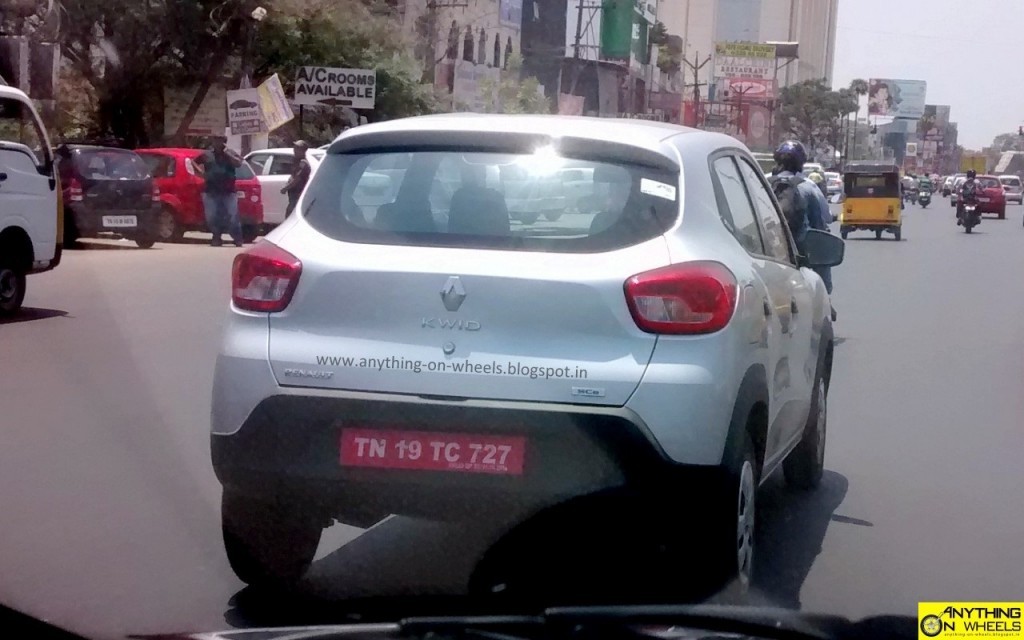 Renault is already sitting on over a lakh bookings of the small crossover hatch and the demand seems to be growing at a rapid pace. The Chennai plant has even started working a third shift to meet this growing demand. The bigger Kwid 1.0 (with AMT) is expected to be launched in the coming few months.