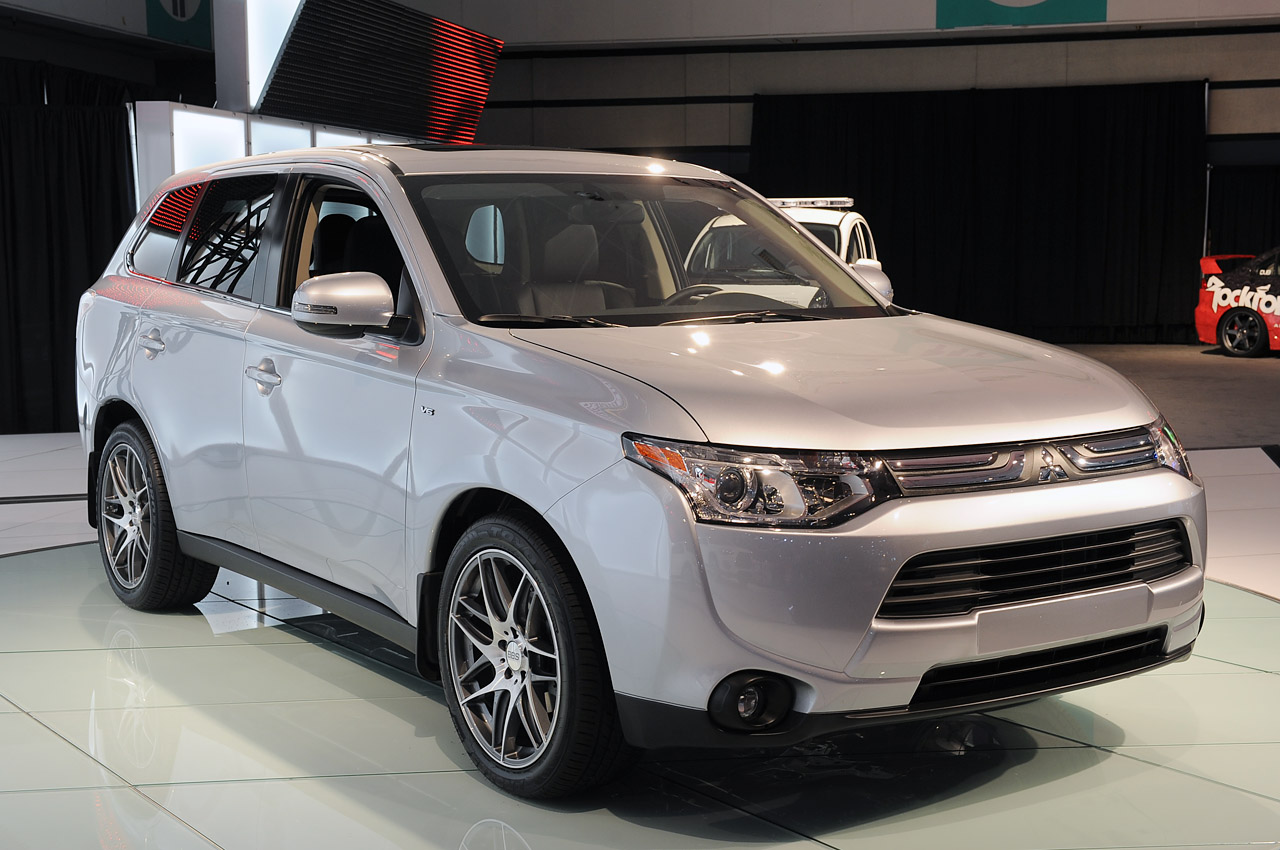 Mitsubishi has officially unveiled the next generation 2014 Outlander at the Los Angeles Auto Show. The crossover is strikingly different from the outgoing model and its 2.4 litre engine has been reworked for better fuel efficiency.

With its sleek new interior/exterior design direction, high-quality cabin materials, and reduced fuel consumption, the all-new 2014 Outlander is expected to be an affordably-priced crossover that would be an ideal vehicle for the cost-conscious automotive consumer.

Mitsubishi designers and engineers have given the 2014 Outlander a fresh new contemporary face that is both appealing and functional with reduced aerodynamic drag. Does it mean outright performance at hair raising speeds? All you petrolheads, gear up for this crossover because a diesel is no match for petrol when it comes to performance and with the reduction in Aerodynamic Drag, we may just have that performance on our hands.

Further aiding fuel economy is a lightweight body that tips the scales approximately 200 pound less than that of the current Outlander – all while providing a high level of collision safety and structural rigidity through use of high-tensile steel. All this has resulted in an increase in the fuel efficiency, Power to Weight ratio and well, the performance and at the same time not compromising on safety. 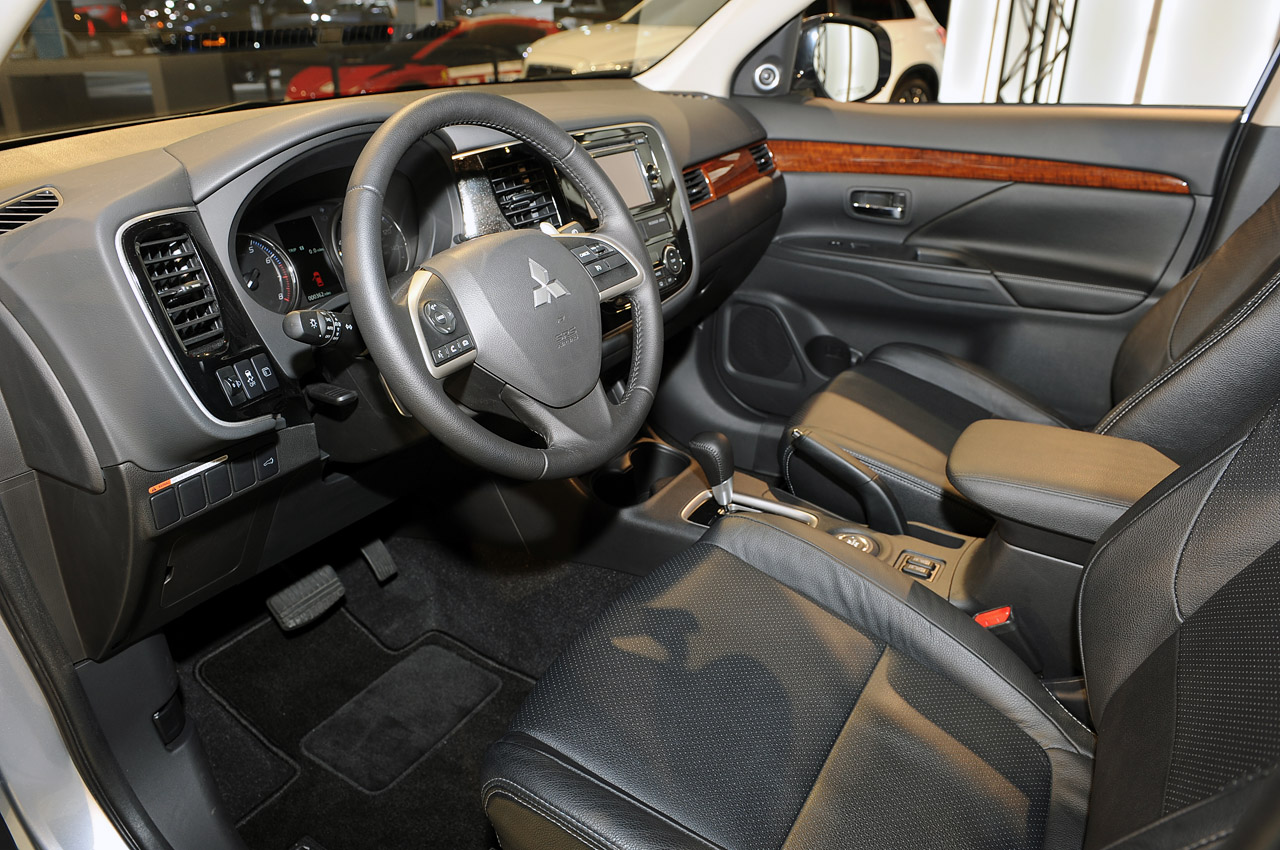 A superior sound system is also provided with the model. And by superior, we mean a a state-of-the-art 710-watt Rockford-Fosgate® sound system. Yes that’s right but we don’t think India shall be getting that, simply to keep the costs down. But Renault brought the Bose systems to Koleos. So we can’t rule it out either.

Thanks to a re-engineered version of the Mitsubishi Innovative Valve timing Electronic Control (MIVEC) system with continuously-variable valve lift, the 2.4-liter 4-cylinder engine combined with a continuously-variable transmission (CVT) will deliver fuel economy that, Mitsubishi claims, will place the all-new Outlander among the most fuel-efficient vehicles among the 7-seaters. 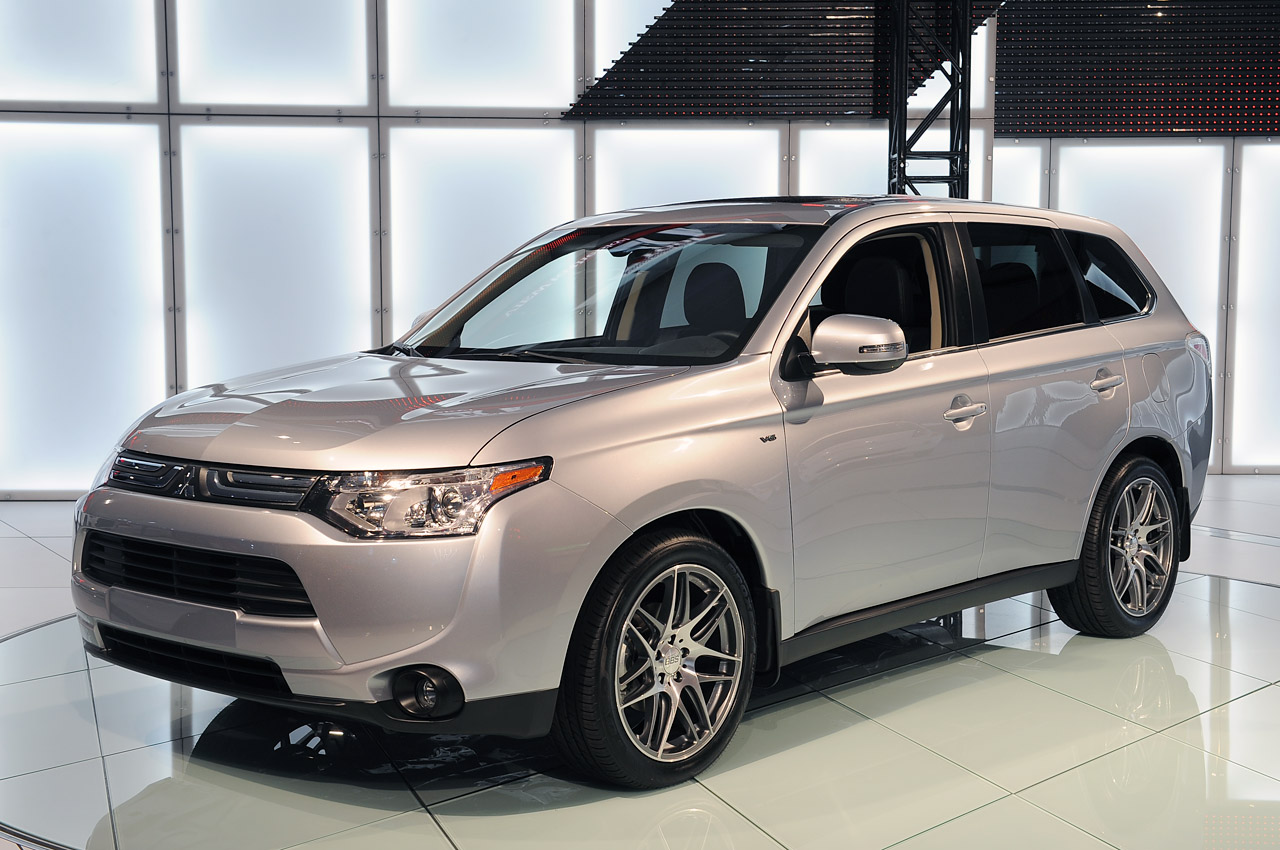 It has a premium GT trim level which will be offered with a more powerful 24-valve 3.0-liter V-6/6-speed automatic transmission configuration. But witnessing the success of V6’s in India, we can rule out that possibility too.

Mitsubishi is not at a very good position in India and yet it is termed as one of the most reliable brands when it comes to their cars many of them have been often tagged as iconic such as the Lancer and Pajero.

Meanwhile, lets hope Mitsubishi considers the Next-Gen Outlander for India as soon as it gets its international launch.