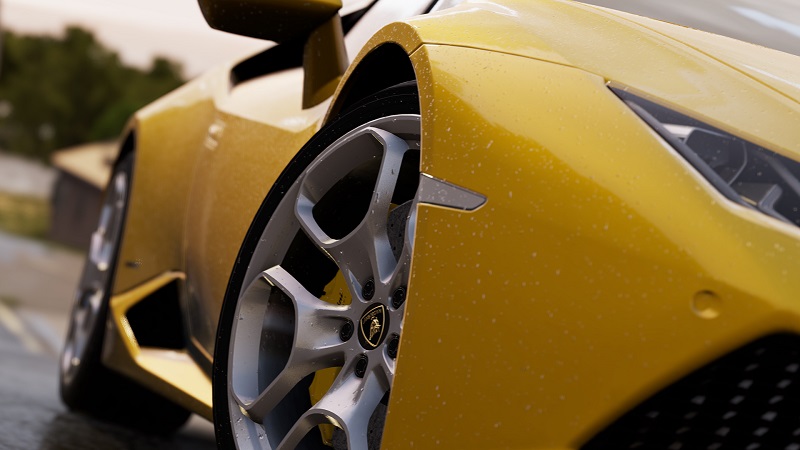 The Italian luxury sportscar manufacturer, Lamborghini is all set to replace its Gallardo with new ‘more practical’ Huracan worldwide, including India. In an official word, Lamborghini informs us that their Huracan LP 610-4 has been chosen by Microsoft’s Turn 10 studios as the hero car in the racing game Forza Horizon 2. The car in its signature Midas yellow color is ready to set the screens on fire in the scenic locations of Southern Europe. 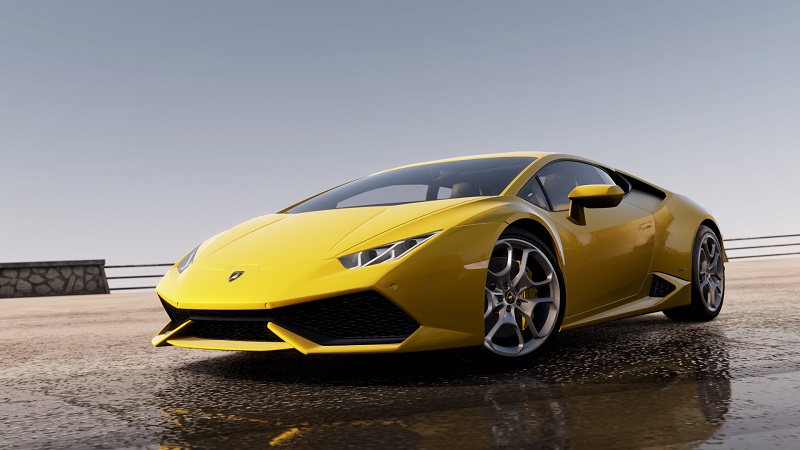 The Xbox based game will replicate the instinctive technology for a spin in the gorgeous Mediterranean landscape via the endless routes. Also adding to the fun quotient will be the Drivatars which are Xbox One’s cloud based racers that imitate the behaviors of friends and strangers to drive like real people and give you the joy of real life racing in a safe and virtual way. 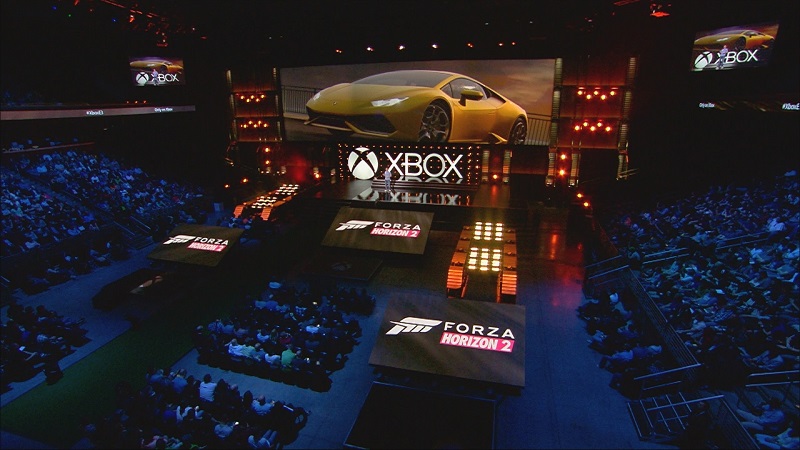 The game was announced during the Electronic Entertainment Expo in Los Angeles and will be released in autumn 2014. It will be exclusively available in Xbox One and Xbox 360 at 1080p resolution 30fps.

The Lamborghini Huracan LP 610-4 is set to be launched in India is September, replacing the legendary Gallardo. The 5204cc V10 engine produces 618PS of power and 569Nm of torque launching the car to a 100kmph in 3.2s flat! And if that’s not mesmerizing, the car tops out at 325kmph! It will be priced somewhere around Rs 3.4 crore apiece!