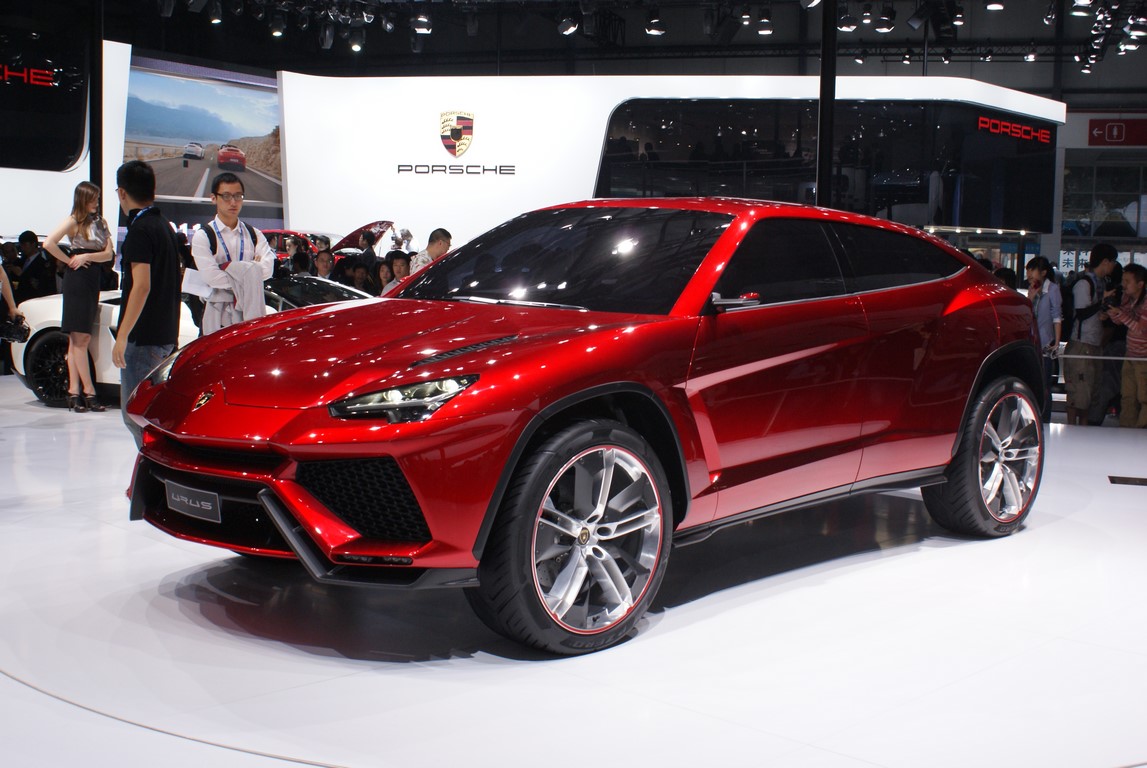 Luxury sports car maker Lamborghini is standing at crosswinds of its future. Yes, the sports car business is having a gala time. People love their designs and worship their performance. But wait, so why exactly are they venturing into a territory which is pretty new for them? Yes, we are talking about the SUV Urus. But is it an entirely new business venture? Not really thanks to the Volkswagen parent umbrella. Remember how everyone was skeptical with Porsche when they first started talking about the Cayenne.

An article in Reuters claims that the company’s CEO Mr Stefano Domenicali, expects their sales to double once the Urus is out. The raging bull badged Italian car maker is expected to launch the Urus in 2018. While the number for supercars will be ‘capped’ at 3,500 units, sales figures for the SUV can be expected to be 3,500 units per annum, possibly even more. 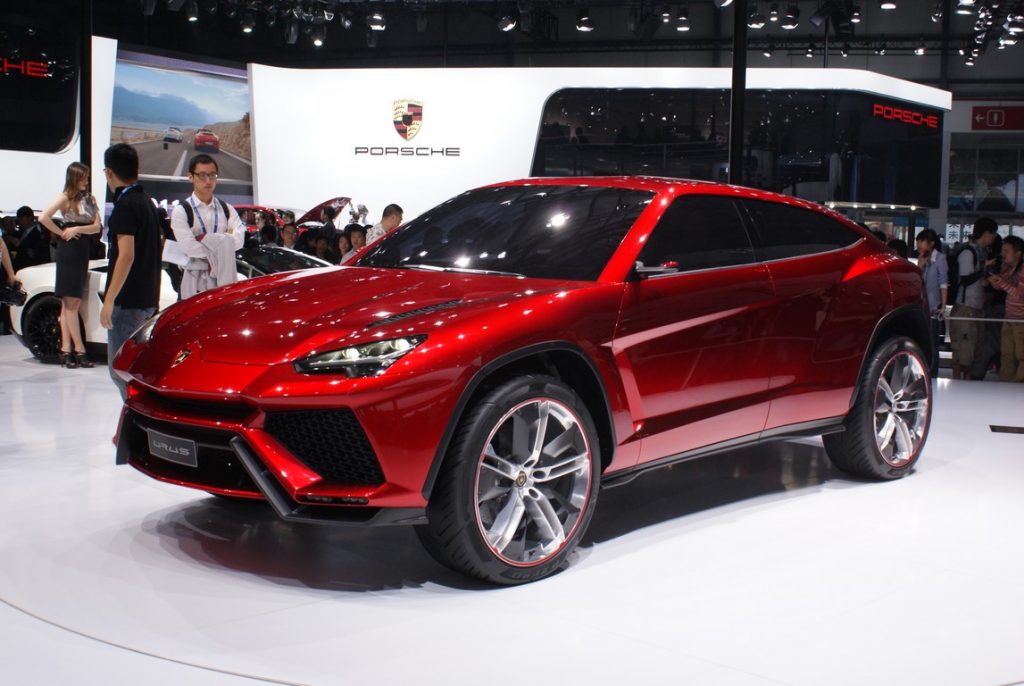 The year 2015 saw them sell 3,245 units globally, of which more than 1,000 units were from the United States. Thanks to the millions of dollars of additional investment, the company is doubling the size of their Sant’Agata Bolognese plant. The make the Urus reach more houses, Lamborghini is also aiming to increase their dealership network to 160 from the existing 132.

Lamborghini prides on the fact that they do not just sell cars but something far precious. Emotions! That said, the former Audi and Ferrari man also believes that Urus can be a base for autonomous vehicles in the future. A plug-in hybrid version of the SUV has also been planned for 2020 and possibly a zero emission version as well.