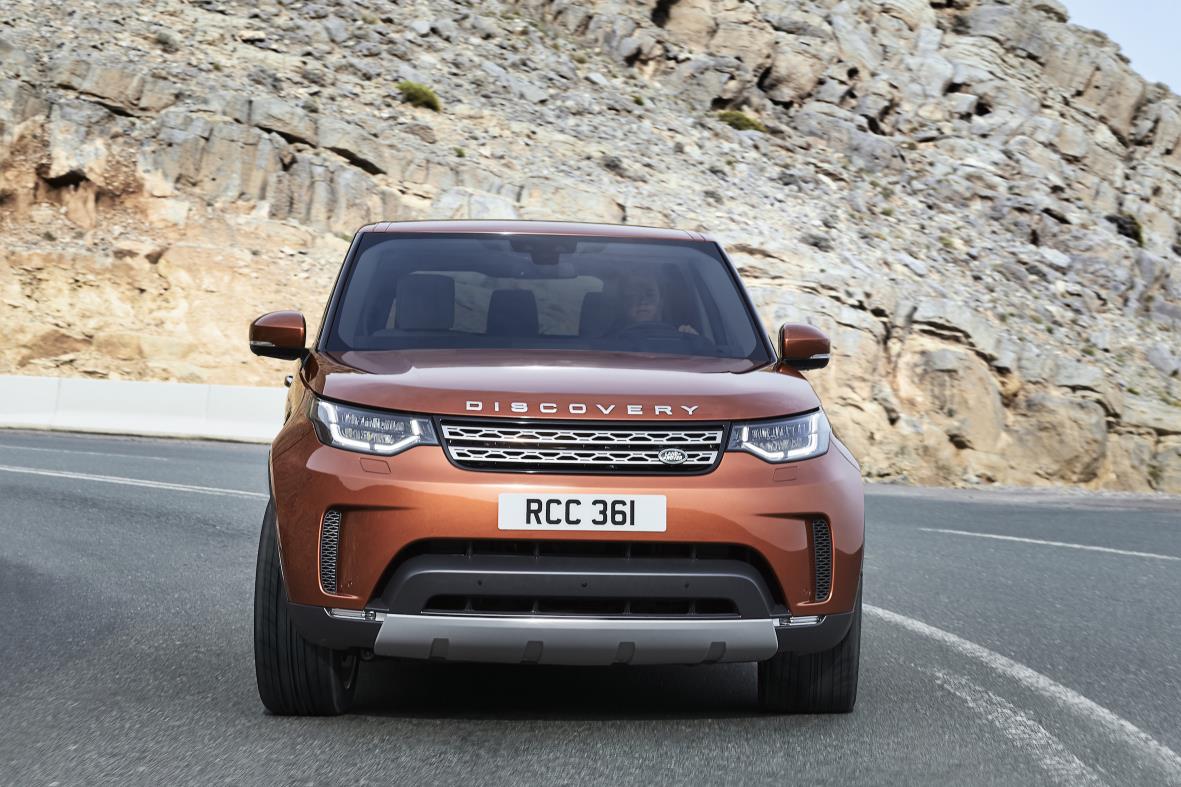 The Tata owned Land Rover brand have unveiled the fifth generation version of the iconic Discovery brand. Introduced around a 13 metre high Lego version of London’s tower bridge, the SUV maker. The structure also set a new Guinness World Record for the largest ever LEGO structure for using 5.8million bricks.

The new Discovery is based on the aluminium intensive Premium Lightweight Architecture platform found in the Range Rovers. This helps her shed 480 kilos of blubber. The seven-seater has moved away from being a square oriented model to a sleeker and curvaceous one. At 4,970 mm of length, it gains 140 mm. The wheelbase too has been increased by 40 mm to 2,923 mm. The wading height is a best in class 900 mm! 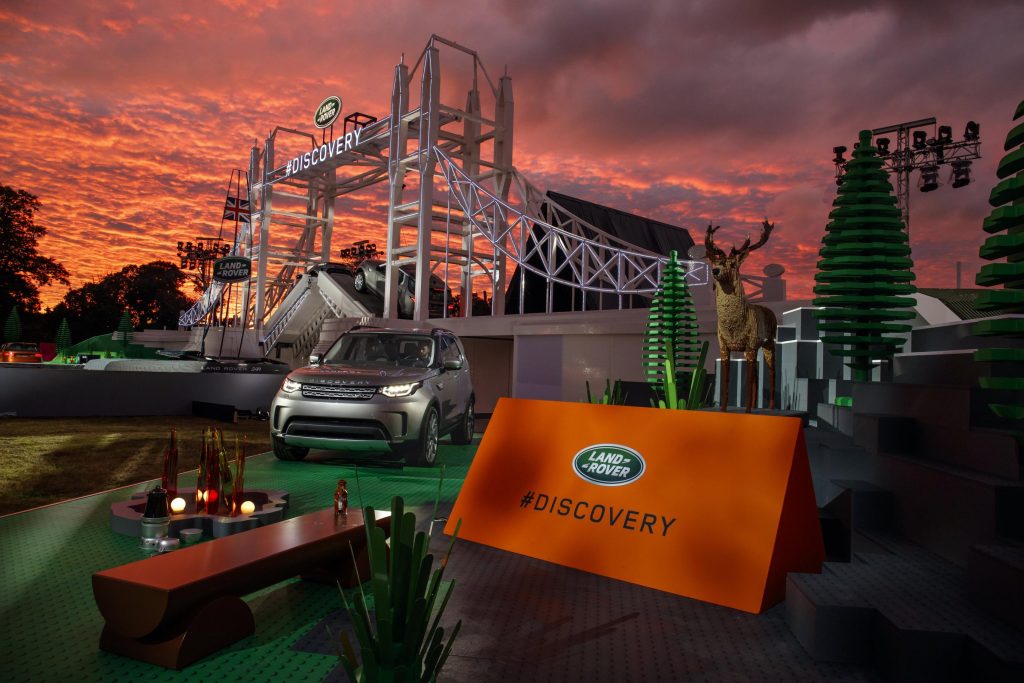 The second and the third row are placed higher than the front row. The boot space stands at 258 litres while with the third row folded it can be raised to 1,137 litres. With the second row down too, it can be increased to 2,406 litres. Features include a 10-inch infotainment system (which can control the seats as well!), power tailgate, autonomous emergency braking and two sunroof. 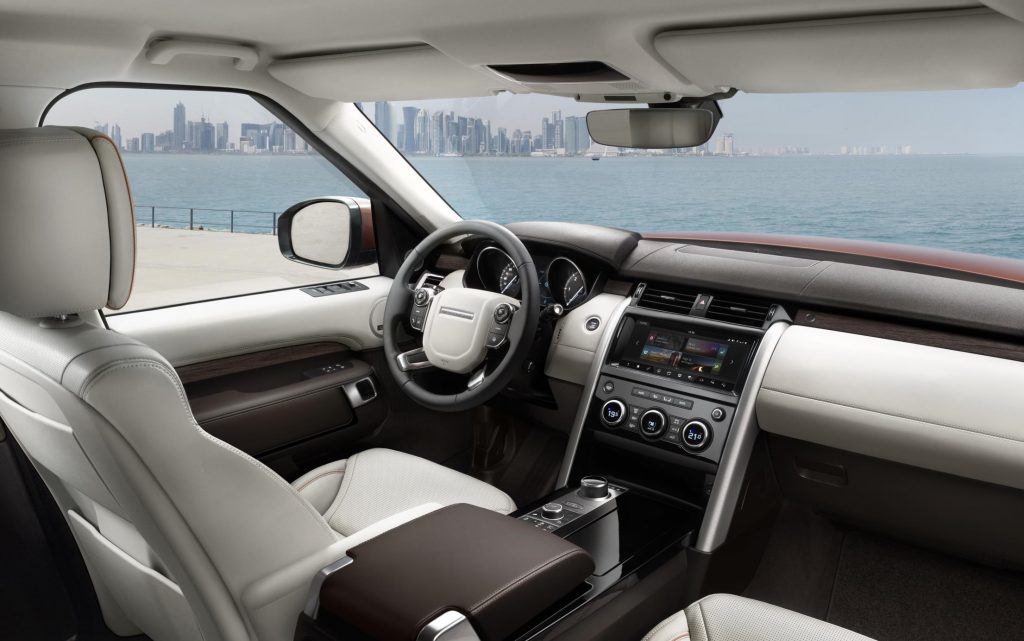 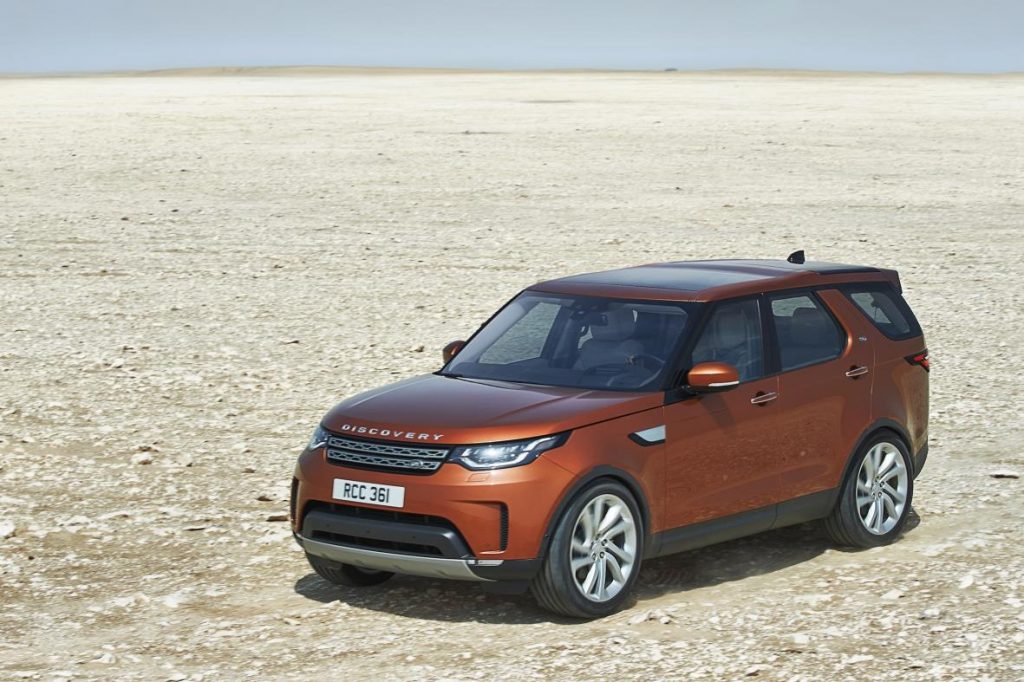 Petrol options will also be available including a 3.0 litre supercharged V6 petrol which produces 335 hp and 450 Nm. mated to all options are an 8 speed automatic transmission by ZF and a standard four-wheel drive system. With the new Discovery set to hit European streets in April next year, an Indian launch can be expected in late 2017.