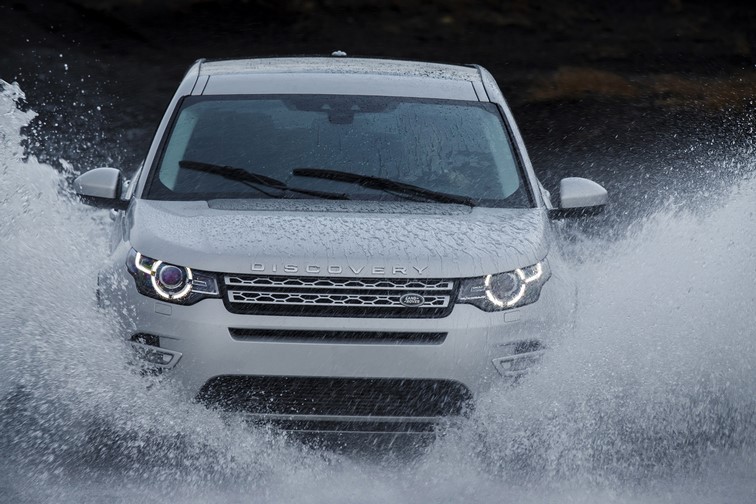 Thanks to the ban on registration of diesel cars with an engine displacement greater than 2.0 litres, manufacturers like Land Rover have been facing a tough task. Even though millionaires in small cities are rising, NCR often emerges as the biggest market for luxury cars. With other states also joining in with the ban, it is only fit to see brands shift their focus to petrol powered vehicles. Well, say hello to the gasoline driven Discovery Sport, introduced with a price tag of Rs 56.50 lakhs (ex-showroom, Delhi)

The SUV was initially launched in its latest avatar last year in September with just the 2.2 litre diesel engine. This time it gets a 2.0 litre turbocharged petrol mill which churns out 237.4 bhp of maximum power and 340 Nm of peak torque. Mated to this is a 9 speed automatic transmission. The replacement of the Freelander 2 in its petrol version though will be available only in the HSE in trim level. 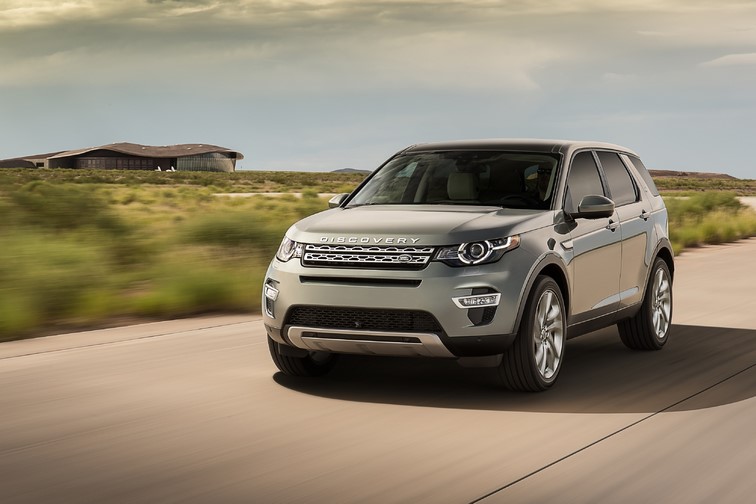 The car will also be available in the 5+2 seating layout which adds to the versatility factor.