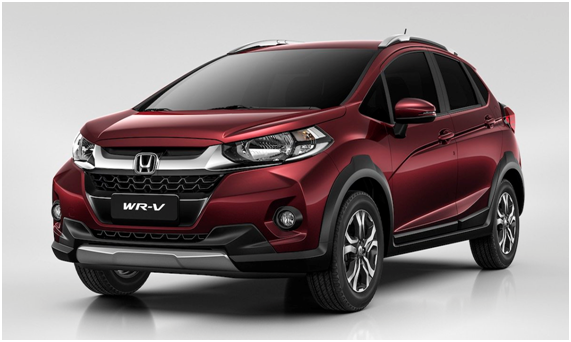 WR-V Price may not be to everybody’s liking….

Jazz based Honda WR-V has been launched in India at an event in Delhi today. This is the second launch in succession after the 2017 City facelift which made way last month. 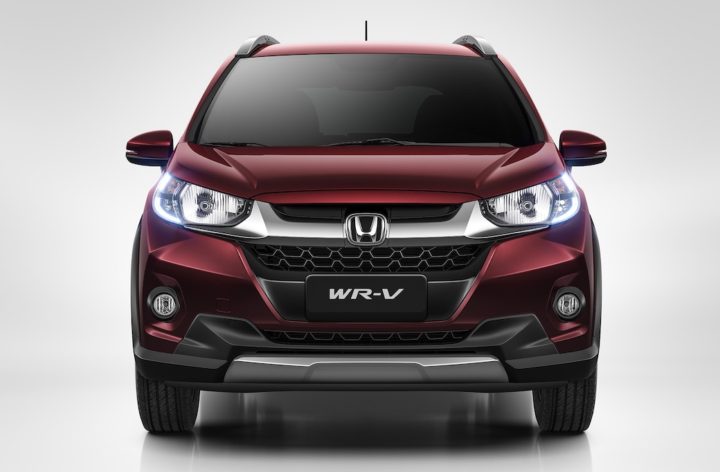 The same engine set continues to do duty on the WR-V. 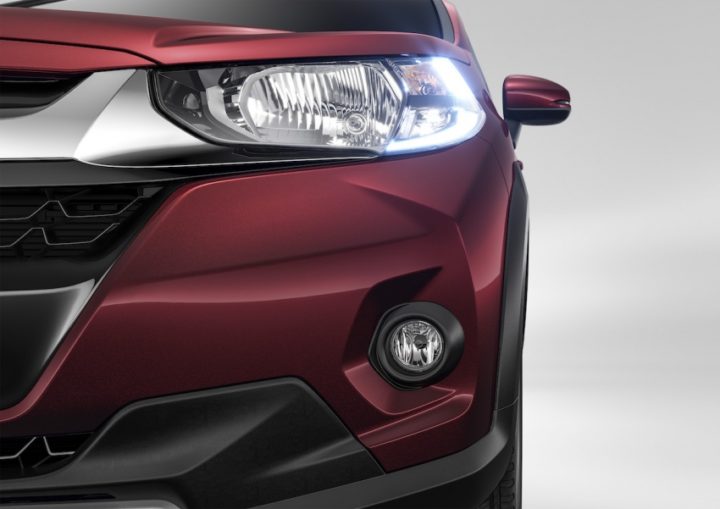 Both the engines come mated with manual gearboxes (5-speed for manual and 6-speed for diesel). Automatic gearbox may come at a later date.

Honda is offering the WR-V in two variants each in petrol and diesel. Here are the respective prices.. 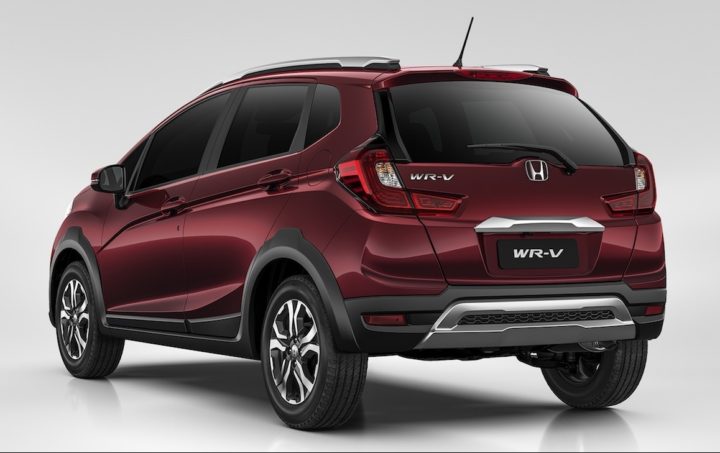 Ideally WR-V is a rival against i20 Active, Cross Polo and Urban Cross. However, its pricing is higher than EcoSport and Vitara Brezza, both of which are more apt to be called as compact SUVs/crossovers. It remains to be seen as to how the market reacts to it…