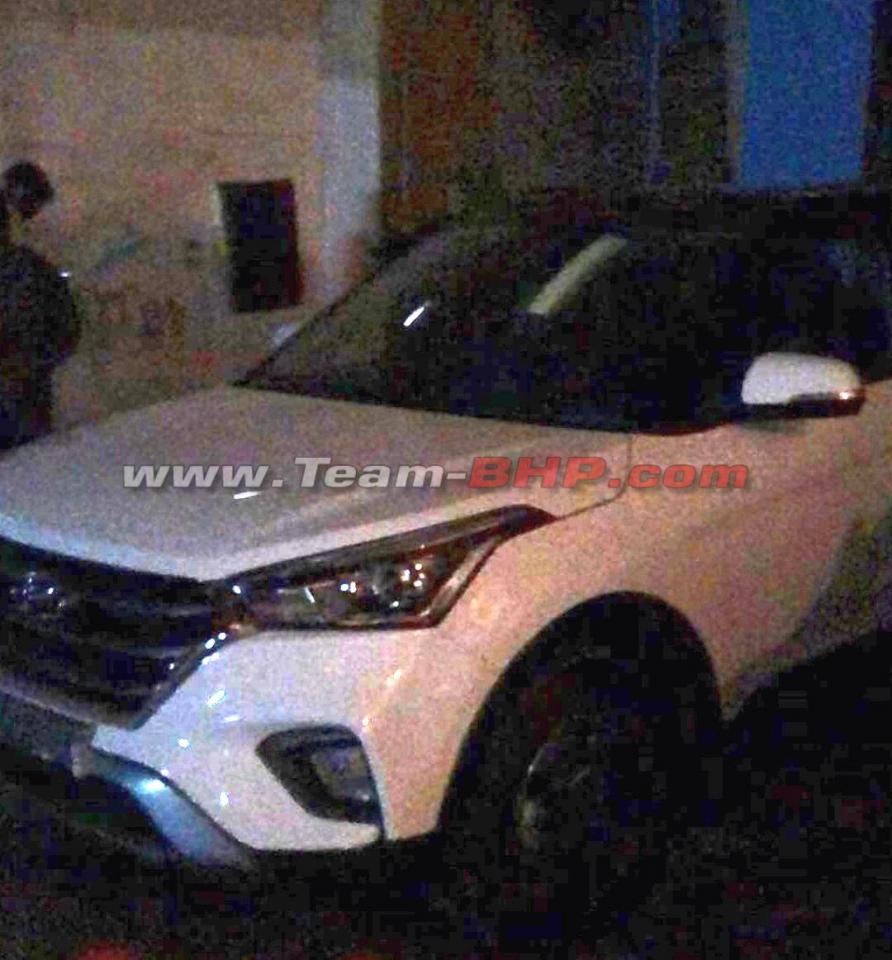 Creta is Hyundai’s answer to the compact SUV craze in India. It has been a very successful product for Hyundai here and still sells in pretty decent numbers. First introduced in 2015, it is high time it gets a facelift.

Now, in a story published by TeamBHP, a completely uncamouflaged pic of the facelifted Creta has been leaked. The picture is speculated to be clicked while the car was being shot for a TV commercial. It is a front shot of the car and gives us a quick glance at what all changes can be expected on the facelift. 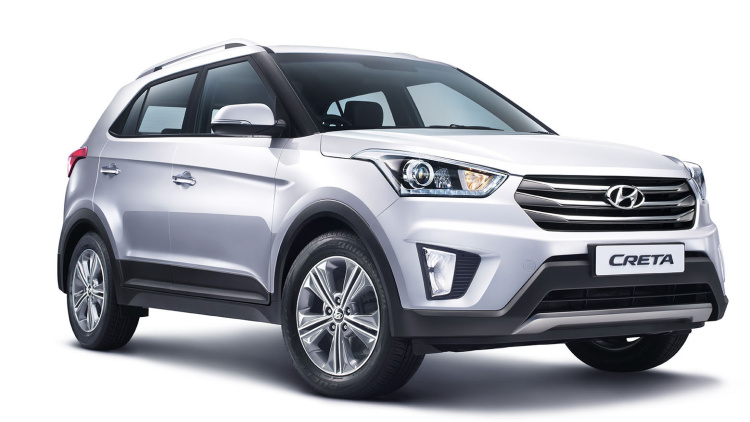 The car also gets body coloured ORVMs with integrated turn signals. We also know from some earlier reports that new Creta will also get a sunroof as an option. There are also speculations around a tweaked rear bumper and some changes to the tail-light design.