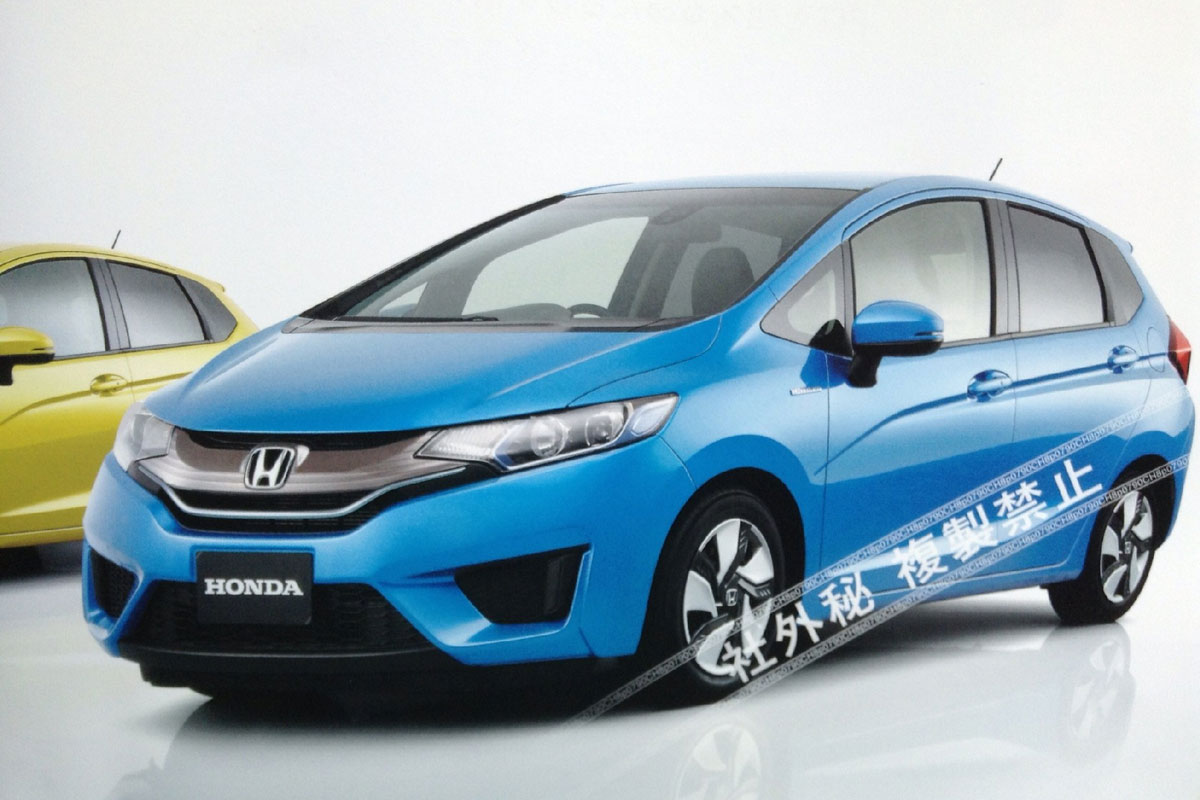 Honda Jazz was a premium hatchback launched in India about four summers back. With its spacious interiors and attractive styling, it was one luring car to own. The icing on the cake was the associated Honda badge of trademark reliability and safety.

However, an obvious trend that ran in India (more prominently earlier) was that of Japanese manufacturers pricing their products at a premium as compared to that of similar segment products from their Indian counterparts. Jazz was a world product and costed Honda more because of the lesser localization. And as a result Jazz bombed in the market.

Nevertheless, in The-Curious-Case-of-Honda-Jazz, the manufacturer did try resurrecting its image leading to a price slash margin which is generally unheard of. Unfortunately, the price slash made selling Jazz a no-profit situation for the company and finally, Honda took the car out of the Indian market but with a promise that the Next-Gen Jazz will come to India and will be more adaptive to our market. 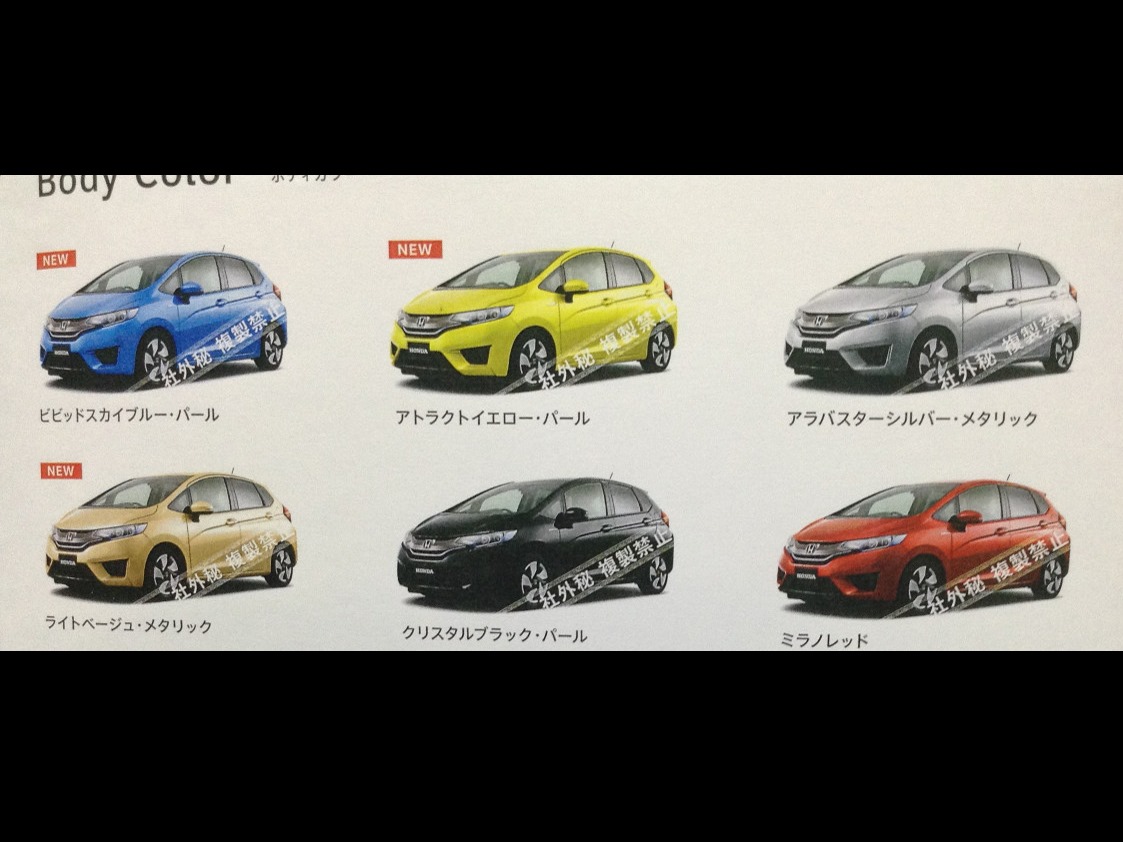 2014 Honda Jazz was/is always going to have a burden of expectations upon its shoulders. Even before the launch, the car which is also known as Honda Fit in some markets, is being subject to extreme scrutinization. Autoweek.nl has published pictures of what is being claimed as the 2014 Honda Jazz. These pictures are reportedly coming directly from the Honda’s official brochure.

A decisive revelation has come from the presence of a “Power-Charge” indicator on the console in one of the screenshots, thereby indicating the Hybrid nature of the next Honda Jazz. However, the exterior shell of the Jazz hasn’t been given much of a tweak if we take these screenshots as authentic ones. The lamps are the only ones which have received a drastic change; both the head and tail-lamps are now stretched out, probably to emphasize fluidity and ease of motion.

The newer Jazz is expected to retain the traditional strongholds of the outgoing model – roominess, comfort and a huge boot space. Though we still can’t comment on the bucks that you would need to shell out, we do hope Honda has taken a leaf out of the previous Jazz’s travails. 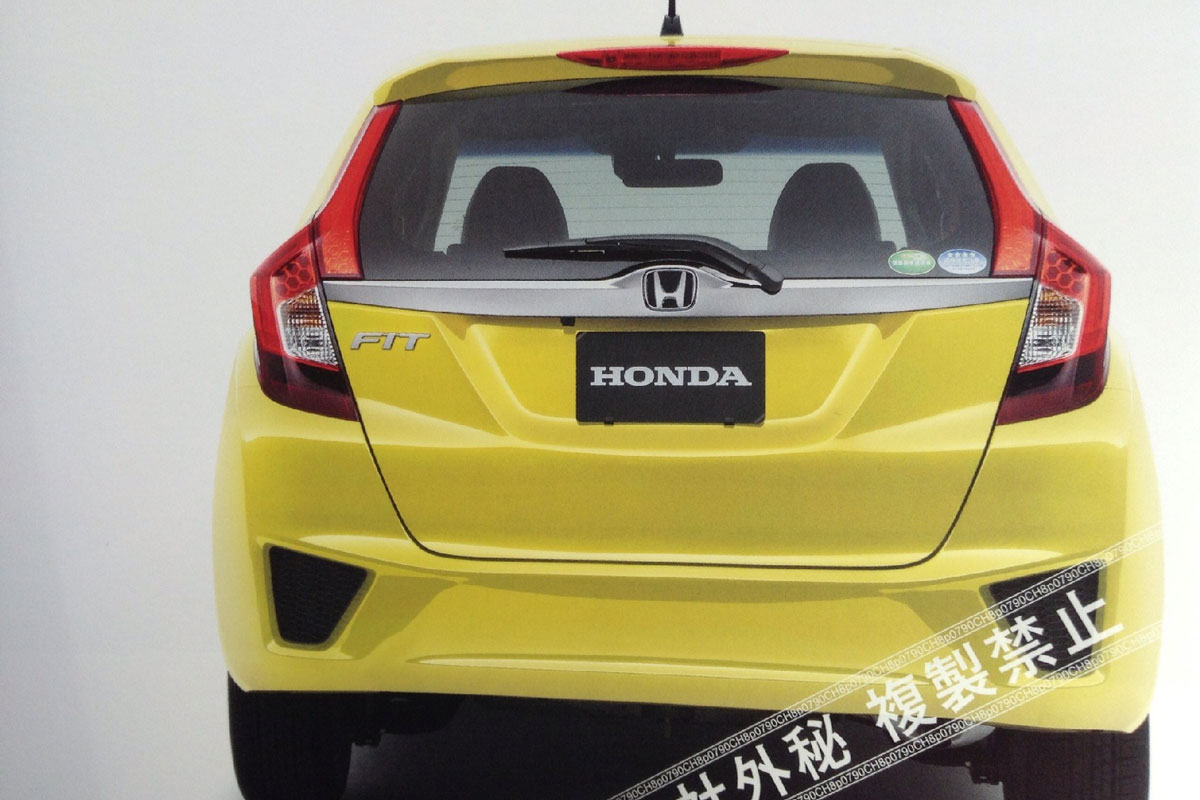 However, the car should be eligible for the excise benefits. Though the wheelbase might probably be stretched, the newer Jazz will still fall a tad short of 4 metres length, at 3.96 metres to be exact. The under-the-hood options will be a 1.5L i-DTEC mill as well as a 1.2L petrol mill. With heavy localization levels, Honda has indicated at an aggressive pricing. You just need to wait till early next year before this new Jazz makes its way across to our shores.

After the Amaze, are we looking at another fantabulous offering from Honda??