Maruti Suzuki, India’s largest selling car manufacturer has a market share of 44.69 per cent, and they are not ready to rest on that. They want to continue to raise the bar for others, although others are very far away, their only real danger is Hyundai!

They intend to launch 6 new cars in the next two years but there is a change! Maruti has turned focus to premium products to fortify itself as a more premium car maker, which it has failed to do so till now.

According to sources, Maruti’s 80 per cent sales in the financial year 2013-14 were cars priced lesser than 6 lakhs. The Swift was an iconic product, which was considered relatively expensive and upper class when it was launched. The customers of the Swift now want to upgrade to something bigger and that is why 4 of the new launches will be between the range of 6 to 14 lakhs.

So, what’s coming then?

This would be one of the most awaited launches by Maruti. The Ciaz concept was first showcased in India at the Delhi Auto Expo. Code named YL1, the mid-size sedan will be picking up a fight against the bigwigs like the Honda City and Hyundai Verna. 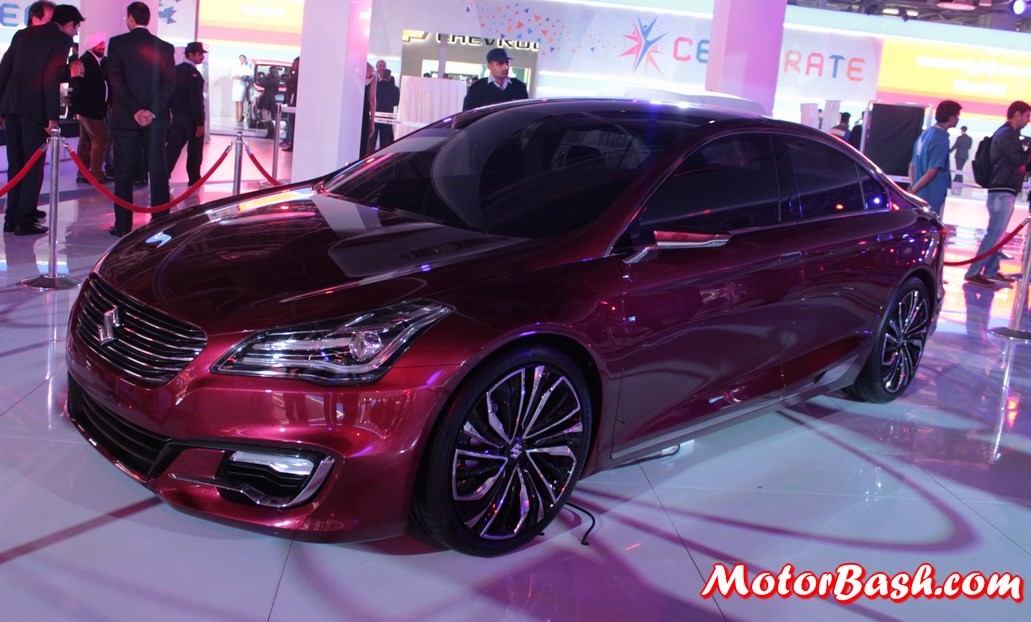 The car is scheduled to be launched in September, replacing the ailing SX4 sedan. This surely is one of the best looking Maruti cars yet and is expected to be priced in the range of 7-11 lakhs.

The crossover based on the SX4 sedan was unveiled in India with the Ciaz concept in February. Codenamed YAD, it is going to be the most expensive product from the new portfolio. Duster and Terrano’s may have some new competition, for the S Cross is expected to be armed with a lot of premium features like cruise control and most importantly a 1.6L diesel engine (most probably sourced from Fiat). 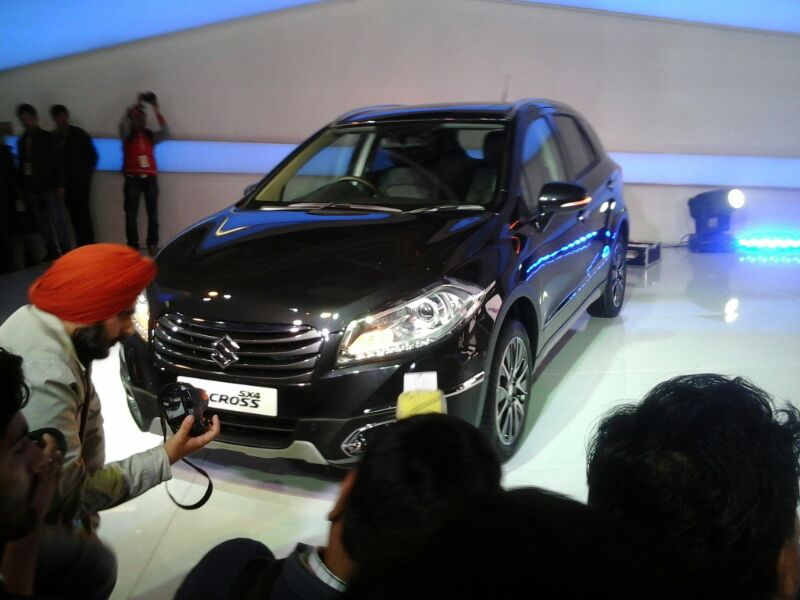 Launch though, is still a bit far, and the lanky crossover would hit the streets during the first part of the next year. There are contradictory reports on S-Cross but we believe it may be priced between 9-14 Lakhs.

The compact SUV segment has been growing at a rapid rate in India and was one of the prime reasons behind Ford’s revival (EcoSport). XA-Alpha was touted to be Maruti’s answer which was showcased at the 2012 Auto Expo.

Codenamed as YBA, the car would be released in the first half of 2016 and may just be priced in the range of 6 to 10 lakhs.

Codenamed as YRA, this premium hatchback will be placed over Swift and will be forming a new sub-segment which may include a few higher variants of i20 and possibly Jazz. The car is expected to be priced in the range of 6 to 8.5 lakhs and will be launched by mid-2016. More Details

Now even though Maruti is putting a lot of efforts in the premium priced cars, but it has not forgotten its bread and butter. Their have a plethora of regular car launches within this year and you can check the list here.