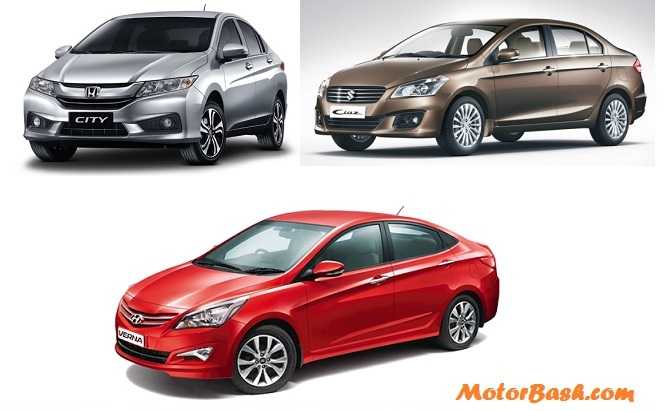 The Indian car market has been a highly volatile business opportunity. While a product may be clicking really well at one point of time, it might just slide down in the next few months. Mid-sized sedans have been one of the most interesting ones which I love to follow. The segment has traditionally been a good performer thanks to a strong aspirational value but in recent times has lost significant share.

To give you an idea, in last fiscal between the months of April to June, the segment saw sales of 50,985 units. This year the numbers dropped down to 37,744 units! That’s a drop by almost 26 per cent! Why has this been the case? Have they lost their charm? Is the market against them?. Here is a list of three reasons why I think the numbers may have dropped:

Now this is an established fact that Indians have a thing for utility vehicles. Thanks to several new products like the Creta, Vitara Brezza, KUV 100 (and TUV 300), sales figures have almost doubled in comparison to last year. The EcoSport and Duster updates too have aided this rise. Now all of these products are priced almost in the same price range as that of the mid-sized sedans (some even lower). People have therefore started showering their love on UVs (which offer a similar features list) instead of sedans. A commanding driving position is another thing which the customers love to flaunt. 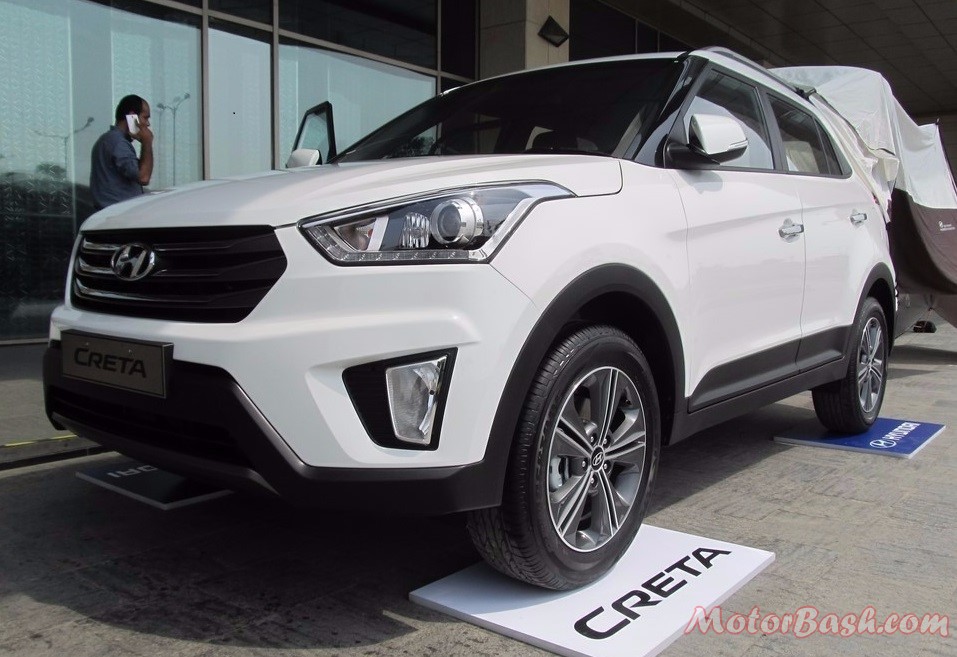 Mid-sized sedans have sadly not seen a major launch since the arrival of the present generation City, Verna and the new Ciaz (this of course excludes the minor cosmetic touch-ups). Now this has been a trend in the industry that if there are no updates, the product starts sinking in terms of sales volume (yes we do have exceptions). Frequent launches too keep build on the excitement level for the segment.

The very reason why mid-sized sedans were doing good numbers has started being its bane. While the arrival of highly fuel efficient diesel engines was a reason for its rise, the falling gap between petrol and diesel prices has seriously affected sales. Yes UVs too are driven mostly by diesel but the slightly lower price (usually) allows the customers to compensate for the extra taxes imposed by the government.

1 thought on “List of 3 Reasons Why Mid-Sized Sedans are Falling!”