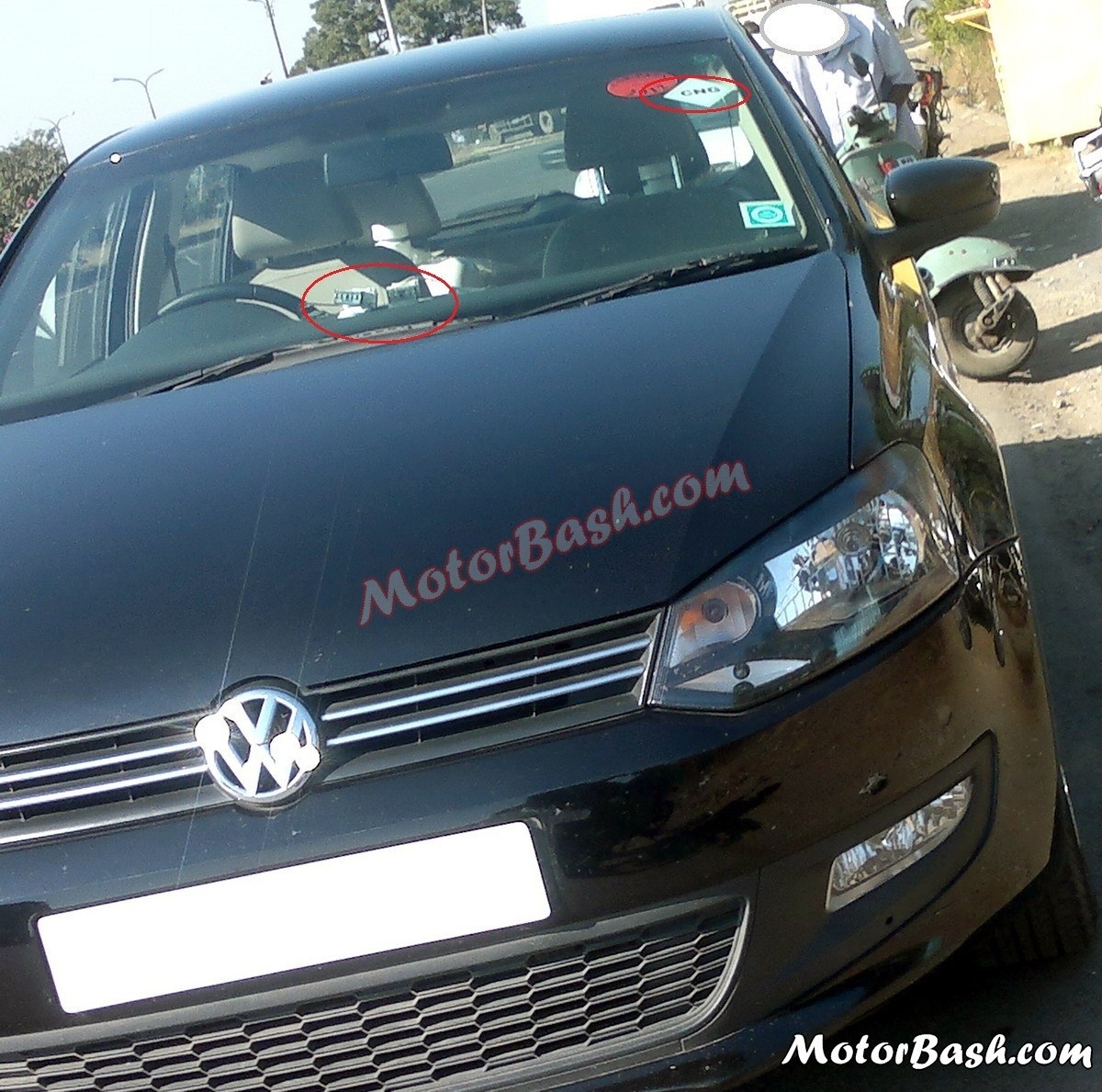 Volkswagen is working on their smallest offering in India, Polo hatch a lot and have an array of variants lined up for launch in the coming times.

Very recently Volkswagen launched the Polo SR which comes with a few cosmetic add-ons. The following are the various variants that we know are coming sometime during this year.

This is a long list really. Volkswagen will be offering as many as four to five different variants of Polo and they might be launched this year itself. While the Polo CNG will be a mass product considering that it will give people looking out for a petrol car an option to run on the cheaper fuel. MotorBash is the first and only publication which has revealed the actual spyshots of Polo CNG which was caught testing on Pune’s roads (Pic Below).

Polo GTD is nothing but the Polo which will get Vento’s 1.6L diesel mill. It would really be very interesting to see how will Polo handle all those 100+ horses of the Vento’s diesel mill. But the flip side to this is that, Polo will no longer be classified as a ‘Small Car’ and will attract double the excise duty for being classified as ‘Medium sized car’. (Excise duty structure explained in simple terms). This simply means that prices will be real high! 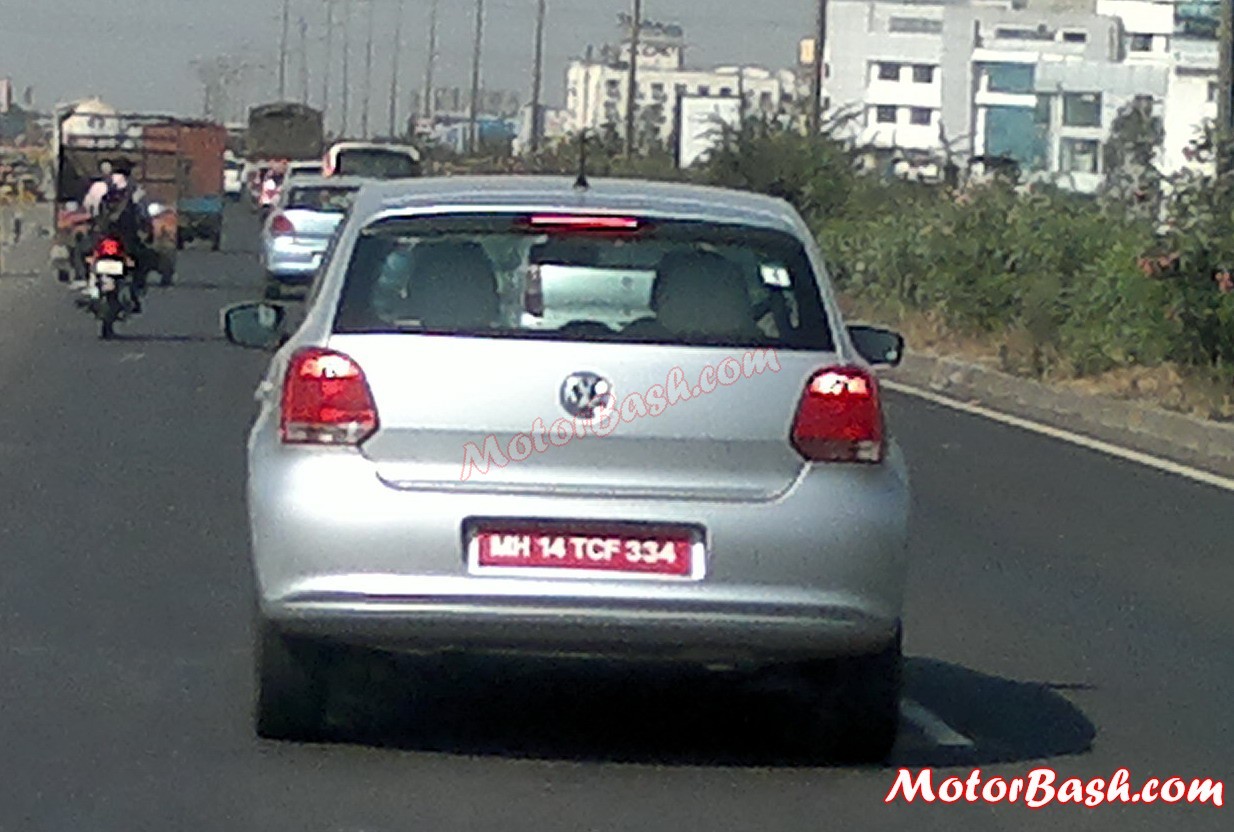 Polo TSI is the one variant which we are eagerly awaiting. Polo TSI has already been spied in India and will carry a 3 cylinder turbocharged petrol engine which will produce 104PS of power output and a scintillating torque output of 175Nm! Now, this looks like a stonker of a car to drive around. 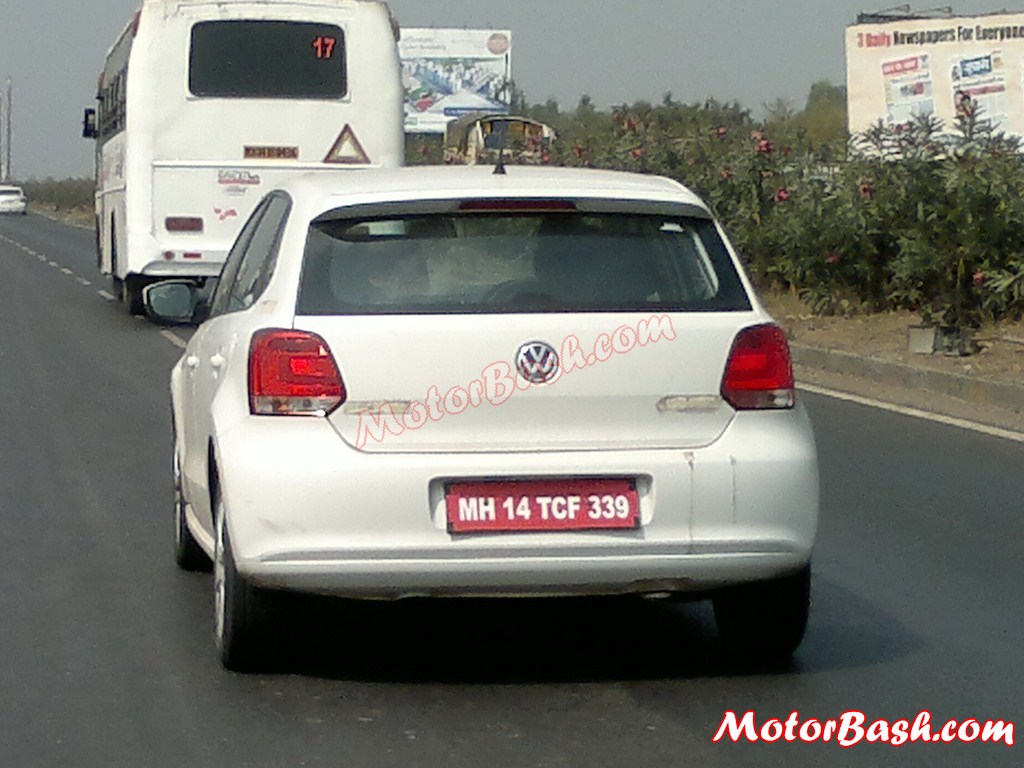 Cross Polo is the car for people who like to travel on the roads and many a times off it. A Polo which will have certain level of off-roading capabilities and will come with an off-roading kit. Quite on the similar lines of Fabia Scout, but hopefully better than that!

Polo Automatic: A Polo Automatic is expected for sometime now. Expected to be offered with the 1.2L petrol motor, Polo AT will add to the current tally of small Automatic Transmission cars in India. And with the sales of these cars increasing every day, it makes real business sense to enter the leagues.

This is a classic example of how to extract max out of a car/brand. With as many as upto 5 variants in pipeline, there is a lot on offer for all Polo fans. 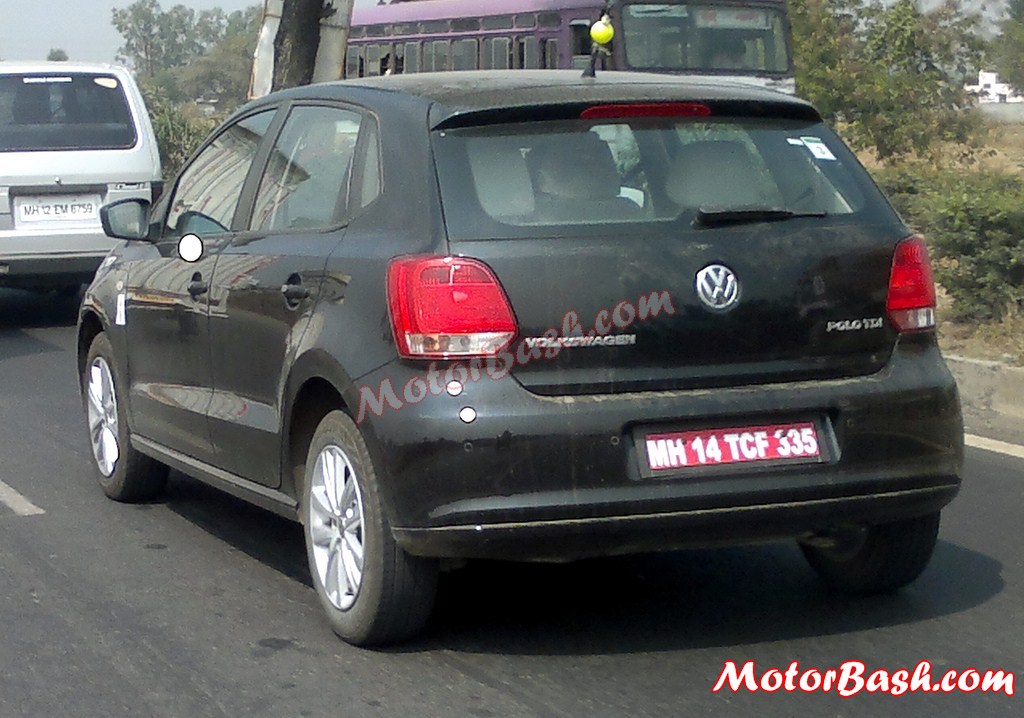 We have already shared with you spyshots of a Polo which was running with hidden badges and another one which was running with no badges at all. Now, we encounter this new mule which appears to be the diesel version if we believe its badges. This car was following the hidden-badges Polo and was being driven at faster paces. Note the extra ball-shaped equipment which is placed on the antenna. This appears to be something which might be telling the exact location or speed or something similar.

Is it the Polo with Vento’s 1.6L diesel mill?

2 thoughts on “List of Upcoming Variants of Volkswagen Polo; Another Mule Spotted!”