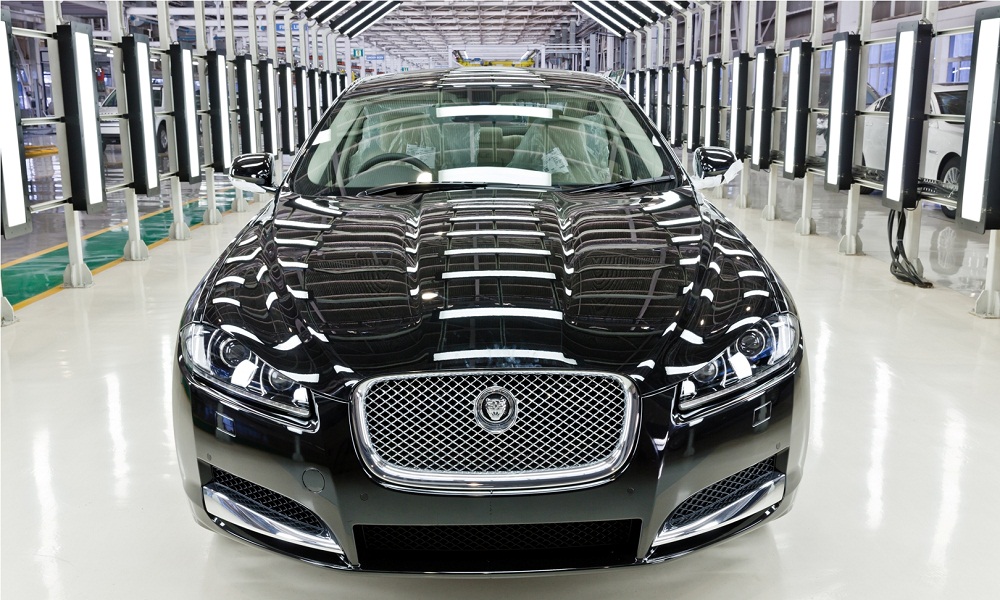 The British car marquee Jaguar has been slowly creeping up the ladder against other luxury car makers and the cars with the leaping cat on their bonnets are gaining popularity with each passing day.

We had the roaming test mules of Jaguar XF in and around Pune and we have already known this upcoming car. Jaguar has recently launched the Jaguar XF 2.2 diesel engined variant in the Indian market and has priced it very competitively at a price of Rs.44.5 lakhs, thanks to the car being built in the country via CKD route instead of the CBU route which made the car cost Rs.12 lakhs more earlier.

The Jaguar XF sedan will be built at the company’s Pune facility and will join its SUV sibling, the Land Rover Freelander 2 in the production facility which is already being built in India via a CKD route since May 2011. The XF comes with a 2.2 litre diesel engine which is the entry level offering of the sedan in a lot of other countries and seeing that Indians have a thing for diesels, they decided to go with the diesel heart for the Indian market.

The sedan is loaded with all the bells and whistles and gets a rear view camera, TV Tuner, navigation system, front passenger seat away, touch screen, gear shifting paddles, full size spare wheel, electric sunroof, rear screen electric blind and the 2.2 litre is mated to an 8 speed automatic transmission. Also there’s nothing beating the silver and the blue interior finish of the car.

The 2.2 litre diesel gives out a healthy 190 horses and will lock horns with the upcoming 2014 E-Class, the Audi A6 and the BMW 5 series. This move is expected to push Jaguar’s sales further which is definitely a threat to the competition. They sold 2389 cars in 2012 which was an impressive 32 per cent jump from 1813 cars from the last year. We definitely favor the Jaguar sedan considering that it manages to turn way more heads than an average Audie or a Beemer.

1 thought on “Locally Built Jaguar XF Launched in India at 44.5 Lakhs; Will it Be a Threat to Rivals?”