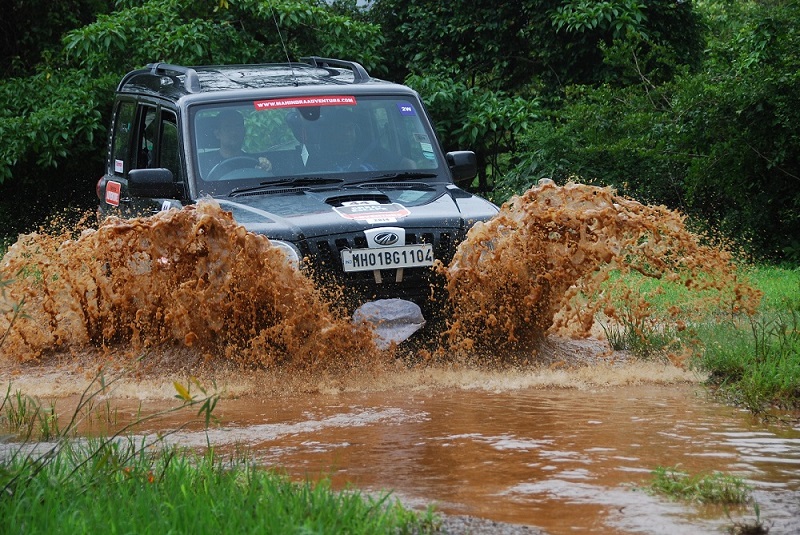 There are few organised motoring capers that have gained popularity like the Mahindra Great Escape (MGE). The 112th edition concluded yesterday in Lonavala with more than 80 four-wheel-drive Mahindra vehicles ploughing their way through the slushy and tricky off-road course of this Escape, thanks to the monsoons. Mahindra owners from Lonavala, Mumbai, Pune and other neighboring areas participated in the event.

The rally was flagged off from 19 Degree North (an adventure park) at Lonavala and the convoy of Mahindra Boleros, Scorpios, Legends, Thars, and even out-of-production models such as the MM Classic, MM 540, etc., headed towards the obstacle course to indulge in some mud-therapy of a different kind.

Vivek Nayer, Chief Marketing Officer, Automotive Division, Mahindra & Mahindra Ltd. expressed his delight and said that events like this provide a chance to our customers to enjoy nature at the same time reflecting the ruggedness of Mahindra’s vehicles.

The highlight of the event was an old Mahindra Classic jeep claiming the top honours in the Modified Class. This was not the first time where old iron came head and shoulders above the rest – an MM 550 DI jeep won the stock category last year in the 108th edition of the MGE while a 1962 Willys CJ-3B jeep decimated everything at the Pushkar MGE last year. 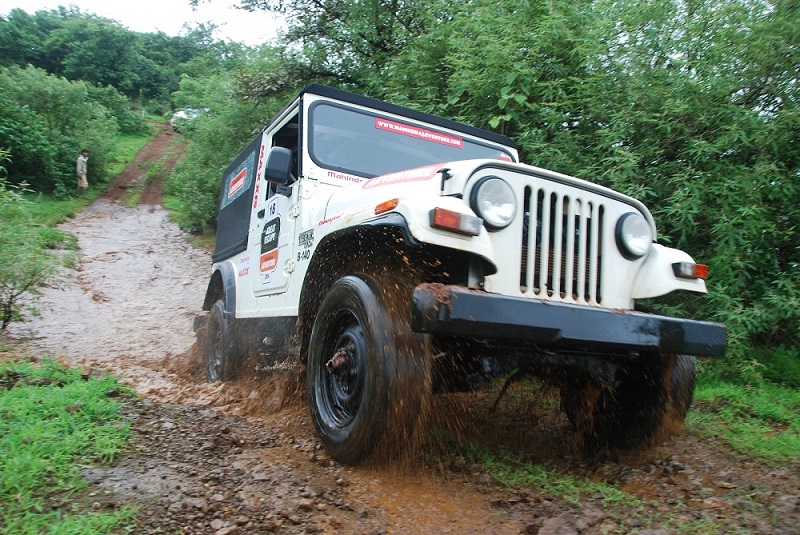 Last year also saw the introduction of the all-India ‘Mahindra Off-Road Trophy’ where winners of every MGE battle it out against each other for the top spot. This year’s finale would be held in January 2015 at the same Mahindra Adventure Off-Road Training Academy in Igatpuri where last year’s finals were held. This was just the second MGE of this year (first one was in Shillong) and enthusiasts may look forward to the remaining Escapes of 2014 in Goa, Hyderabad, Vagamon, Chandigarh, Ooty, Hyderabad, Sakleshpur, Gurgaon and Pushkar.