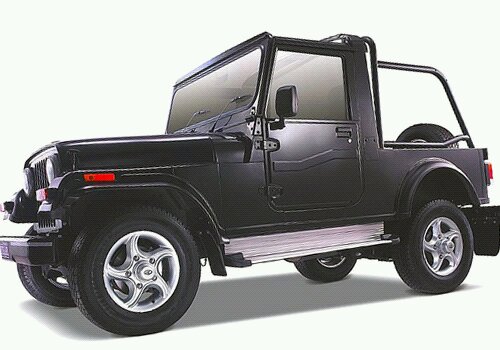 As soon as Mahindra showcased the Thar and demonstrated its off-roading capabilities, it became an instant hit. Being a lifestyle product, it was a small volume churner, yet it drew a lot of attention. However, the biggest gripe that almost everyone reported was the lack of an AC in the machine. Many owners turned to after-market fitments and that is where Mahindra offered the dealer fitted AC option to new customers.

Its time for people to sit back and relax now as taking a note of things, Mahindra has now introduced a refreshed Thar with factory fitted AC.

According to the discussion happening on Team-Bhp, Mahindra is also considering a factory-fitted HT option on the Thar but currently it is not an option on the refreshed version, but soon might make it some time later. It would be available for both the current and existing users as and when it gets implemented.

Bookings have been made open and test drive vehicles should reach the showrooms by mid May.

When we contacted a local dealer here in Pune, they said that the refreshed Thar is coming but it will take 3-4 months time. They would book the car if the customer is willing to wait for so long. Whatever may be the case, but it is a surety that Thar becomes one of the best 4×4 off roader with the missing link corrected. Great going Mahindra…!