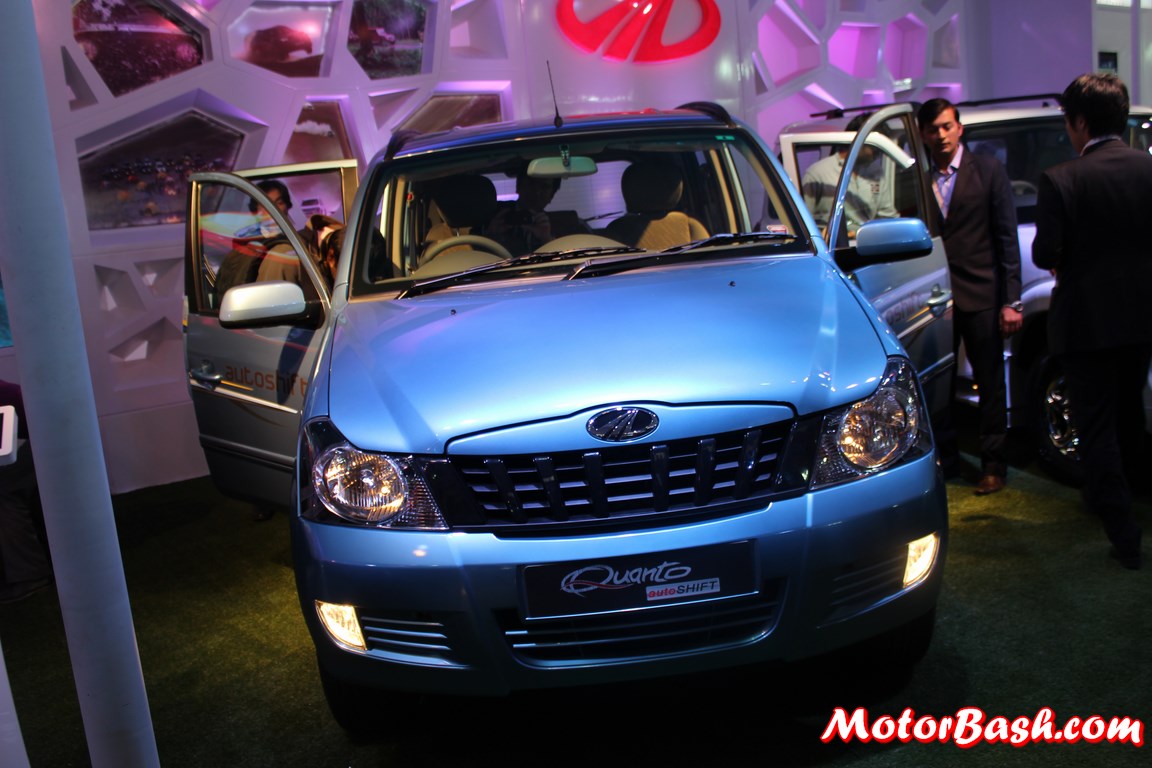 Mahindra’s first sub four-metre offering, the Quanto, had generated a fair bit of interest from the prospective buyers in this segment when it was launched in late 2012. It did get decent reviews from motoring scribes as well and it started on a good note.

However, with the onslaught of the competition, the gawky looks started to take center stage and people started shying away from the chopped Xylo! Then there was also the realization that the vehicle was essentially a five-seater at best, those two jump seats at the rear notwithstanding. 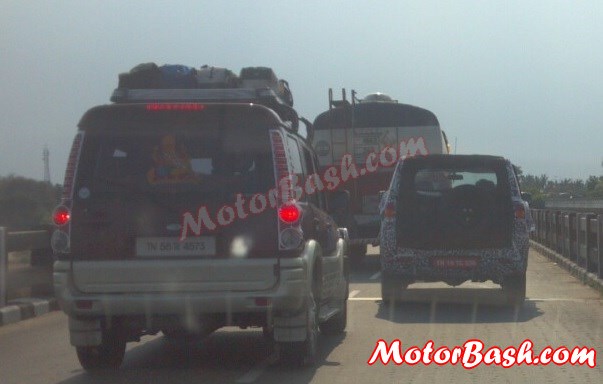 The Renault Duster, though expensive in comparison, appeared to be a much more sorted vehicle (it still is, save for the interiors). The final nail in the coffin came in the form of Ford’s EcoSport in 2013, and it was in fact since last year only that Mahindra started losing out majorly to Renault and Ford.

While we have already told you about the Scorpio facelift that would be coming soon, it seems that Mahindra will soon be readying a new Quanto too according to a report on Economic Times. The model has been codenamed as U215 and is currently in the design phase. It will be a comprehensive makeover which is the desperate need for the compact SUV to do fair bit of sales. It is expected to be preceded by the launch of the S101 and later on the company will also be getting a third sub four-metre compact SUV that has been codenamed U301.

Whereas the current Quanto looks like Xylo’s step child, the new model aims to be a better overall design. The report quotes a secret source and shares that the new Quanto will be more rugged in appearance and will ditch its current extremely boxy design. We believe, Mahindra may also do away with the jump seats at the back. 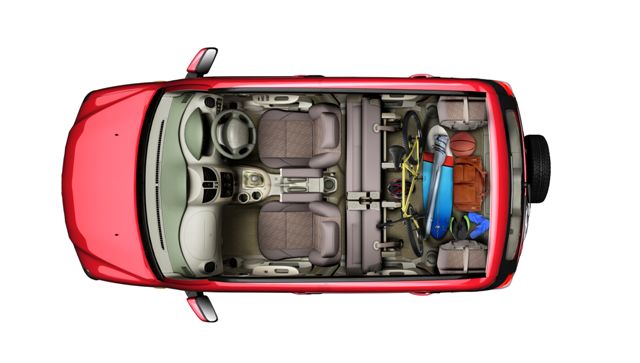 Expect Mahindra to refine the Quanto’s current three-pot motor even further for its application in the U215. This brings us to the frequent spotting of a mysterious Mahindra compact SUV mule (other than S101), which the complete world is calling as next-gen Bolero. As we have talked about a couple of months back, we suspect it to be more of a Quanto mule rather than new Bolero. You can read more about it here.

So, its getting real interesting in the compact SUV segment and the leaders of ‘SUV’s’ are about to strike back with a bang, it seems!