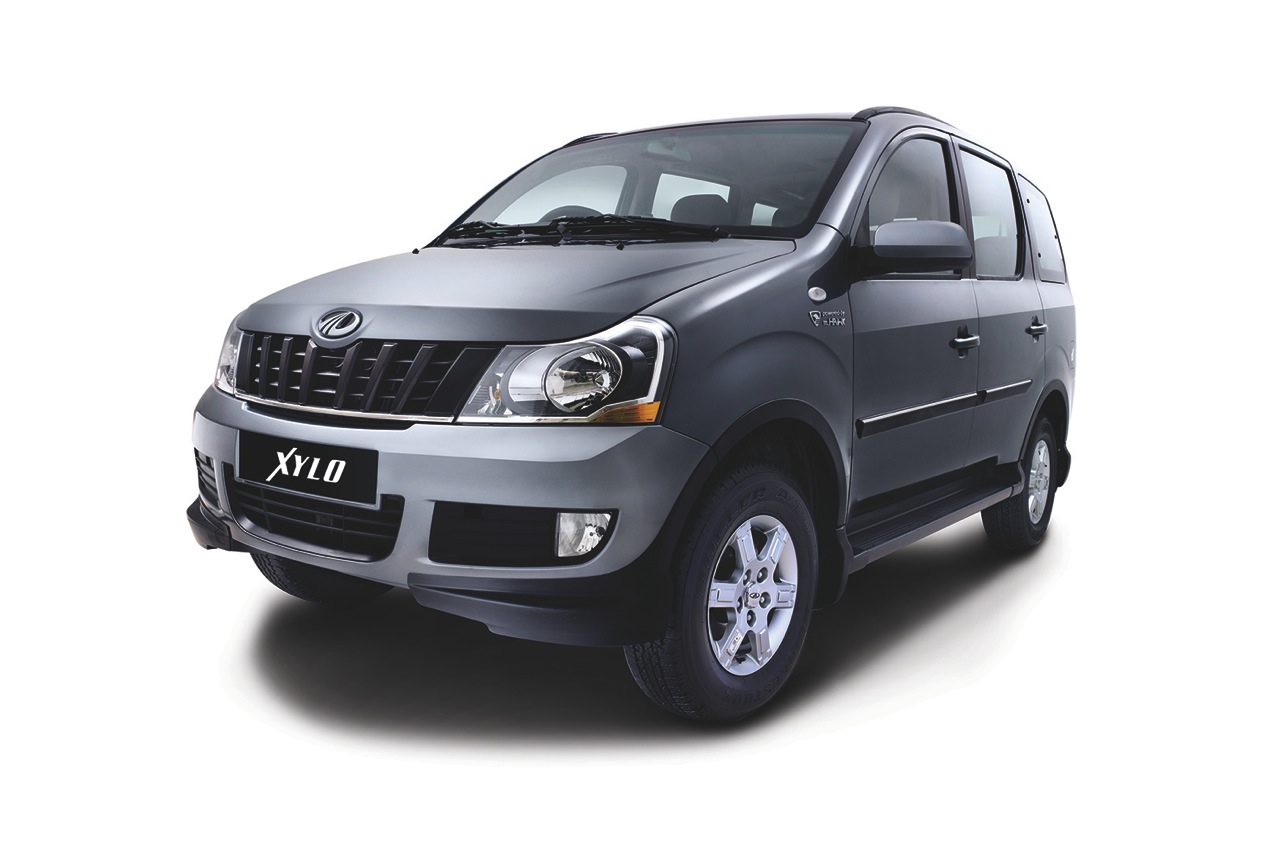 Let’s face it! Xylo looks ugly! And this is possibly one of its major let downs. Mahindra is reportedly working on an all-new Multi-Purpose Vehicle (MPV) to take on the likes of the upcoming Datsun Go+ as well as the comparatively premium Honda Mobilio. (Yes that surely does seem to be a huge gap!) according to Economic Times.

The research and development process of the car is already underway at the North American Technical Centre. The new car would most probably be replacing the Xylo which is not really performing as per company’s expectations! Even the other UVs based on the same platform- Quanto and Genio are sales laggards.

The Detroit based facility has seen the hiring of 35 engineers for the development of the all-new products in the US. The MPV can be expected to be launched in 2017! Yes, that is a long, long time away.

As expected India would be the first to get the new car after which it will go to the other markets. There have been no words about the engine options yet but the new engines which Mahindra is developing with SsangYong may find their place on this new MPV. Globally developed engines, for a global car! Unlike the current Xylo, the new MPV is expected to be more car-like like the Ertiga, Mobilio or even the Innova.

Mahindra is working on a huge product line-up revamp to shake up the market. The refreshed Scorpio, S101 & S102 compact SUVs, Next-Gen Bolero, XUV500 facelift and automatic along with a global SUV to name a few.

Related: Citroen C4 Picasso Spied in Chennai, Yet Again With a Mahindra Connection!