Mahindra XUV 500 is the best looking product by any Indian automaker so far. The demand for it was so unprecedented that it went into long waiting periods after its launch. Carrying on board the wonderful diesel engine, it has managed to woo a lot of hearts and is the only over 10 Lakh SUV which has sold over 1 lakh units in India.

SUVs in India have always been associated with diesels, and petrol versions have never been able to do as well as their diesel counterparts.

The company has been selling a petrol powered Scorpio in Africa since 2012 which is powered by a 2.2L mHAWK turbocharged petrol motor which is good for 156PS of power and an impressive 280Nm of torque (Official details on Scorpio’s petrol engine). And as per a very interesting scoop by Motoring World, Mahindra is preparing a petrol version of their flagship XUV500 as well which means they may use the same motor on the XUV500 as well. However, according to the report, it will be developed first for the export markets.

The new petrol engine will use the same bottom half block of the 2.2L mHawk diesel and gets a new head. Power output, they say, will be similar to 140PS, but we believe it will be higher. The bigger revelation is that transmission duties are expected to be fulfilled by a 6 speed Aisin AWF21 automatic gearbox (same as the one seen in the Freelander 2) only and there may not be a manual at all. 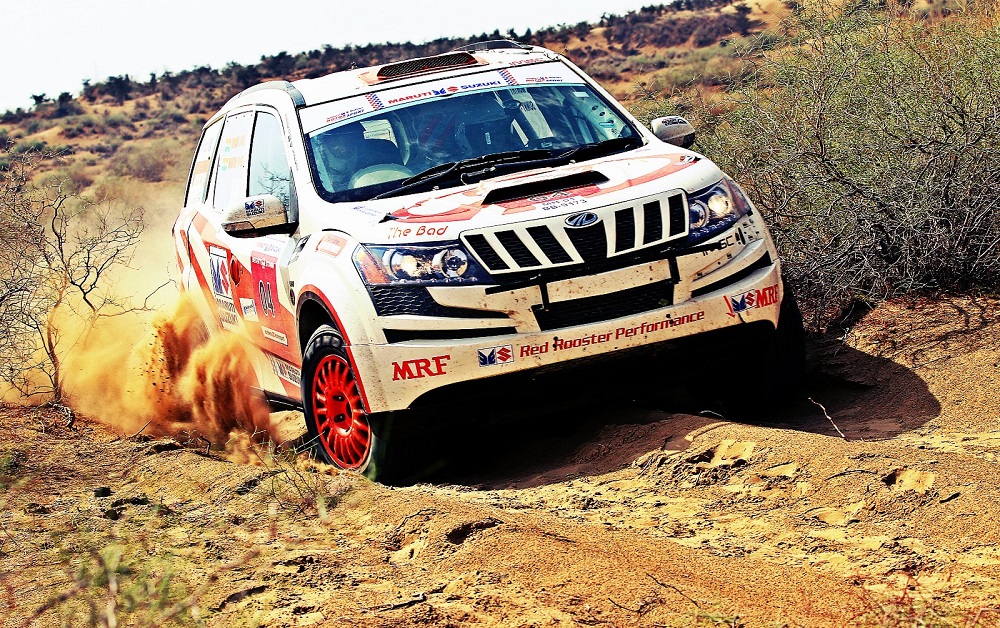 As per the report, the company may release the petrol version of the XUV 500 in a front-wheel drive as well as an all-wheel drive variants. This brings us to the next question – Will the upcoming diesel automatic XUV500 also get the same transmission by Aisin?

While Mahindra seems to be getting ready to launch the petrol XUV 500 in international markets in the 2015, its Indian launch may be decided based on the response and the nerve of SUV buyers in 2015!