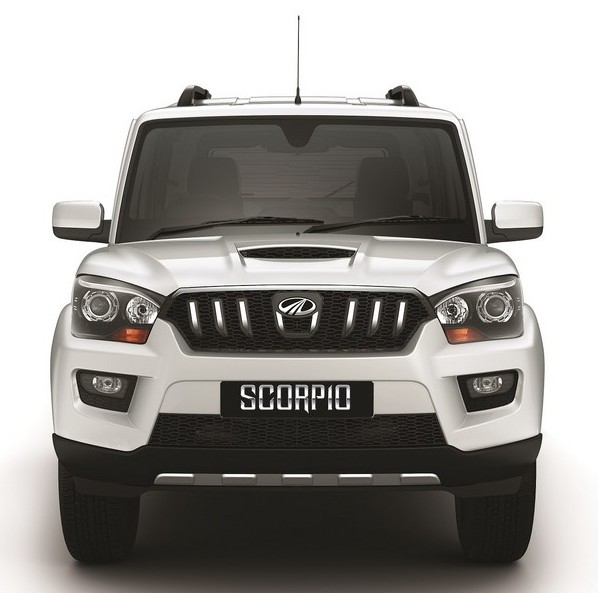 Mahindra, one of the leading utility vehicle makers of the country, has confirmed that they will focus on petrol engines as well. This move comes after months of apathy against diesel powertrain by the government and judiciary. Utility vehicles, on the other hand, have been traditionally the ruling ground of diesel technology.

Manufacturers have been facing a tough time ever since the Supreme Court ruling on diesel came last year in December. Mahindra was one of the first to rectify the loss by introducing the 1.99-litre version of the bigger 2.2-litre mHawk mill. A report in Autocar India now reveals what they have in plan for the future on petrol. 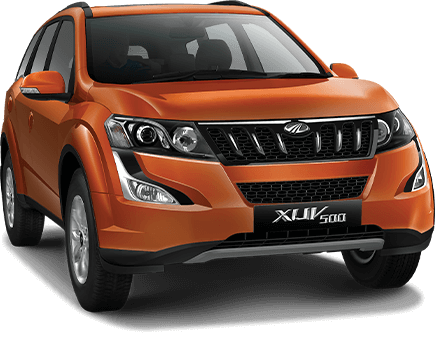 “Any product that we launch from a year after will come with a petrol engine. We are currently working on a 1.5-litre petrol engine. So the petrol engines powering the future vehicles will be either of the three: 1.2, 1.5 or 2.0 litre.”

He even added that in case, of the KUV 100, which was launched at the beginning of this year, 50 percent of the sales have been of the petrol version. This one gets the newly developed 1.2-litre mFalcon G80 petrol engine. The company though had expected it to be in the 60:40 ratio, in favour of diesel. 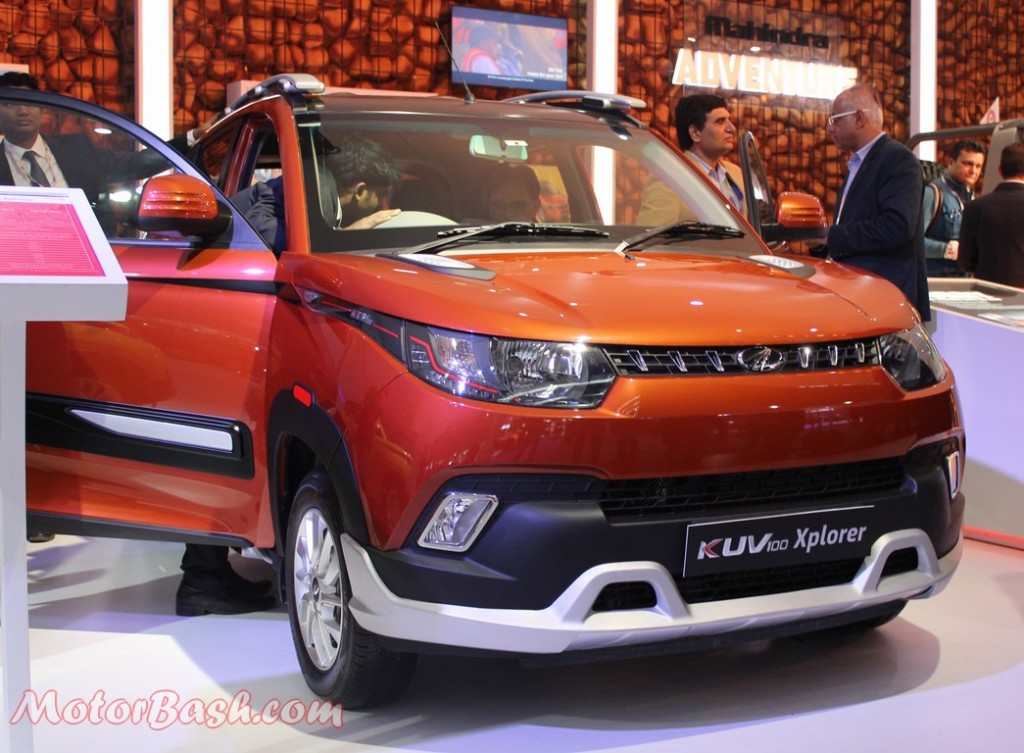 So would you love a petrol powered 2.0 litre XUV 500 in the future? Also, since they are one of the pioneers of electric cars in India, how about an electric SUV in the lines of the Tesla Model X (not that would a big dream I must say!)?