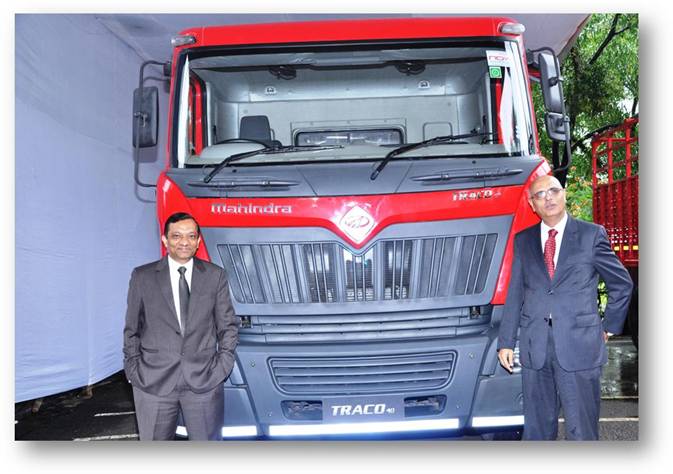 With an eye on the future, Mahindra & Mahindra has taken some decisions which they feel would be helpful to chart higher avenues of growth.

As an evidence of the importance of the truck and bus sector for their operations, they have made several tweaks to their plans. Not only that, quite a few things are in the pipeline and could give them a much needed push.

Below is the outline of the steps that they have taken : 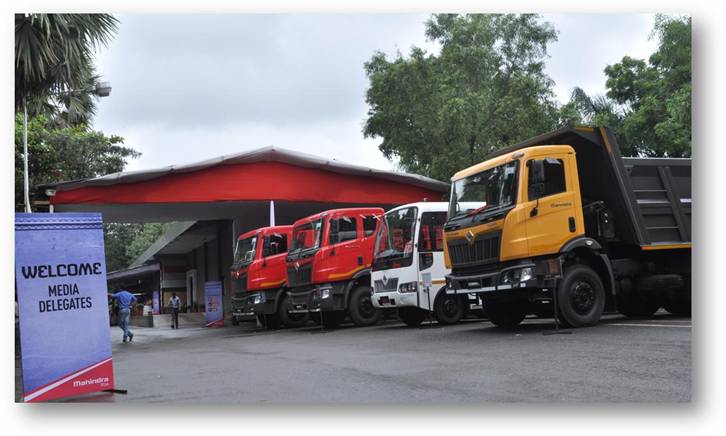 Mr. Pawan Goenka, President of Automotive and Farm Equipment sectors of M&M, was present at the event to enlighten media houses on the development. According to his statements, it is clear that the commercial vehicle business is like their family silver. He also stated that they are intent on running the LCV, Truck and Bus business as a separate division. The sole aim is clearly to grab a larger share of the commercial vehicle sector and pay special emphasis.

As a part of a new beginning, Mahindra & Mahindra has also undertaken a full scale rebranding exercise, understandably to shoo off the earlier image attached with it. The Heavy Commercial Vehicle range now has some different names under it. 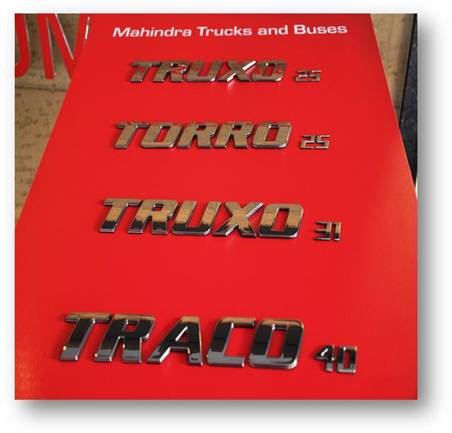 Here are the rebranding changes :

Mr. Nalin Mehta, MD & CEO of Mahindra Trucks and Buses Limited was also present to talk about the developments. He has made it clear that though the company has undergone some name changes, it still remains unchanged in its determination to deliver to the customers. He also announced the various initiatives that MTBL has taken to serve its customers better. 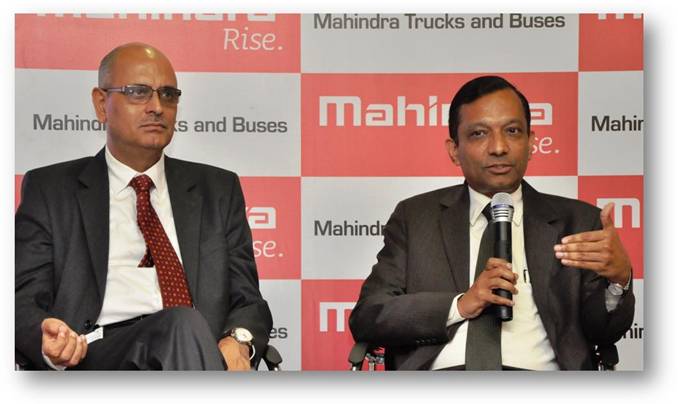 While these steps are commendable, there are still some apprehensions regarding the moves. Trucks still mean ‘Tata’ in India, though its (and Ashok Leyland’s) shares are under pressure. It remains to be seen what difference will Mahindra be able to make to the segment which is witnessing increasing number of players including international brands like Benz, MAN, AMW, Volvo etc.

Will they be able to make a lasting impact this time?