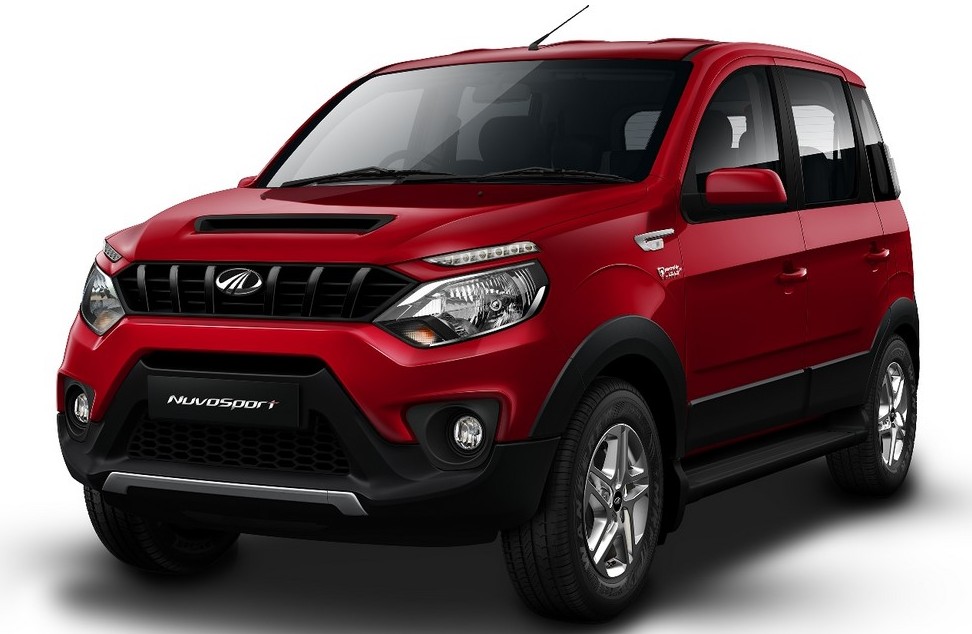 After its first leaked pics a few days back, Mahindra has officially confirmed NuvoSport brand and has shared the first studio shots. This also possibly marks an end to their fascination of ending their SUV’s with the alphabet ‘O’ (all their UVs except the Thar ends with an O), untill they want us to read the alphabet ‘t’ as ‘ooh’!

Basically a comprehensive update to Quanto, NuvoSport looks fresh and a lot better than the outgoing model. Designed and developed in-house at the Mahindra Research Valley in Chennai, NuvoSport will be sold alongside the TUV300 and it will be interesting how they place it to prevent cannibalization. Along with a slightly lesser price (than TUV300), I believe, NuvoSport will be promoted as a sportier small SUV in the lineup. In his statement, Mr. Pravin Shah has talked about a ‘gap’ where they intend to place the NuvoSport and we will definitely want to understand more about it.

The idea appears to be – offer multiple products in the same segment with different looks (and may be platforms) to cater to a wider variety of customers. It must be known that TUV300 is built on the Scorpio platform whereas the NuvoSport is another product from the Xylo-platform, which has recently spawned the handsome Imperio Pick-up truck.

NuvoSport continues with the tall-boy stance but gets a complete design overhaul of the front, however, the rear end looks very similar to the Quanto. 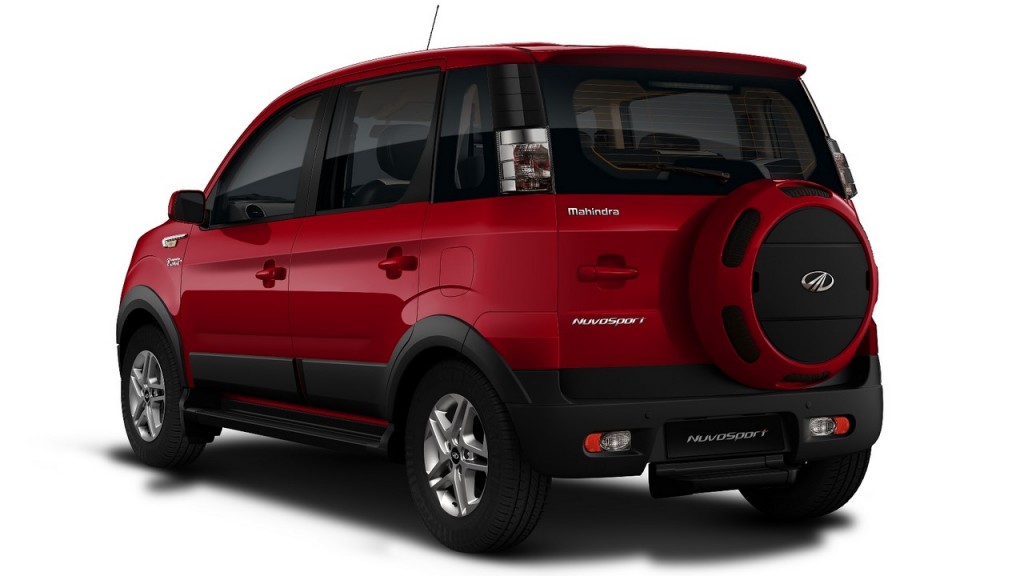 Though not confirmed but NuvoSport is expected to be powered by a petrol engine too which might be the 1.2 litre mFalcon from the KUV100. The diesel though will be the same 1.5 litre mill with a bit of tuning. The 5+2 seating arrangement will continue but a massive improvement to the interiors is expected – both in terms of design and the fabrics and materials used.

NuvoSport launch date is 4th of April in India and we will be keen to see how buyers respond to it, considering that last two launches have been hits from them. After this, Mahindra intends to launch Ssangyong Tivoli in India which will play in the slightly bigger Duster-Creta segment.