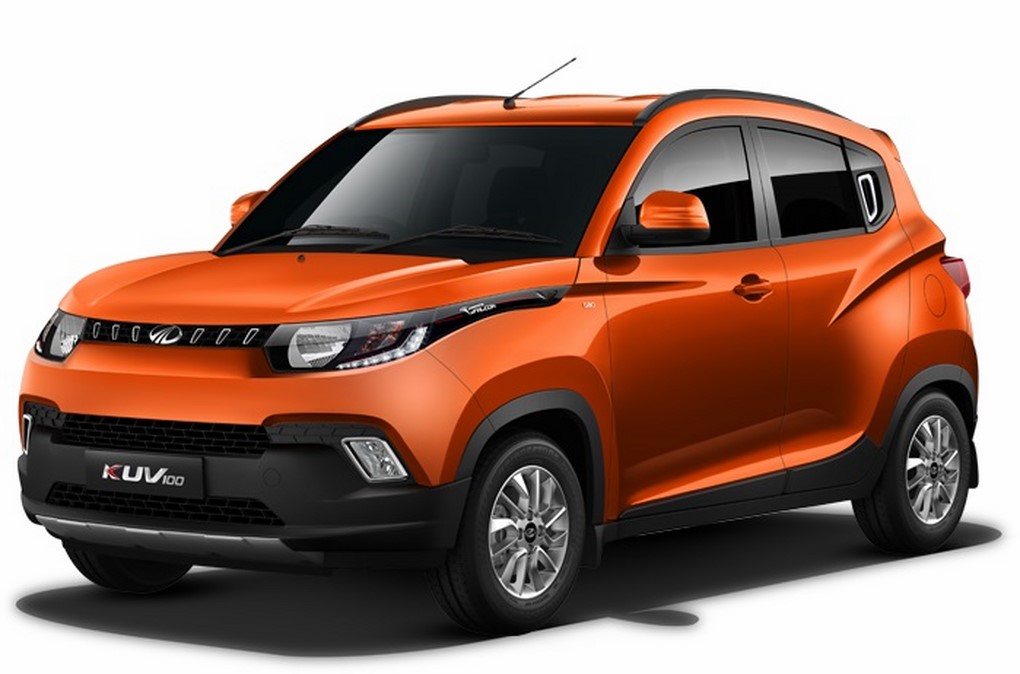 S105 will be a modified version of KUV100. It is scheduled to go to export markets like Australia.

The compact SUV segment off late has seen a lot of action from the desi-bred Mahindra. First with the TUV300 and then the KUV100 and they are already testing the Quanto facelift on the roads. The company has the Australian market as a serious playground for exports and has big plans to carve out a share of the pie Down Under. While the flagship XUV500 is in the same shape there, the KUV100, when exported, will experience several changes.

Speaking to CarAdvice, James Halliwell, Mahindra Australia’s marketing manager revealed that there is a lot of interest in the Australian market about the KUV100. The product for Australia though, which has been code named S105 will be bigger and packed with more features.

The engine however is going to be the same 1.2 litre unit with the petrol being the first such motor by the Indian car maker in Australia. The finished product is also expected to get additional safety equipment and the S105 may also sport a few design changes to the exteriors.

Here’s what he had to say:

“We are developing an export version of that product called the S105. There will be a few changes compared to what we see on the domestic KUV100. Potentially it would be bigger. It will also have all the safety features required for our market. It competes against the small car market in Australia. I don’t think it would be priced as high as the small SUVs on the market. I think it will be under $20,000.”

A pricing of under 20,000 Australian dollars (which equates to ~ 10 Lakh INR) will place it well below the XUV 500 which retails there for 29,990 AUD (~15 Lakh INR). However, it will be competing with several established brands and going may not be easy.

The question now is – will Mahindra offer the S105 in India as a more premium version of S101 which was the codename of KUV100? They already have the monocoque Tivoli being prepared for our market in that space!