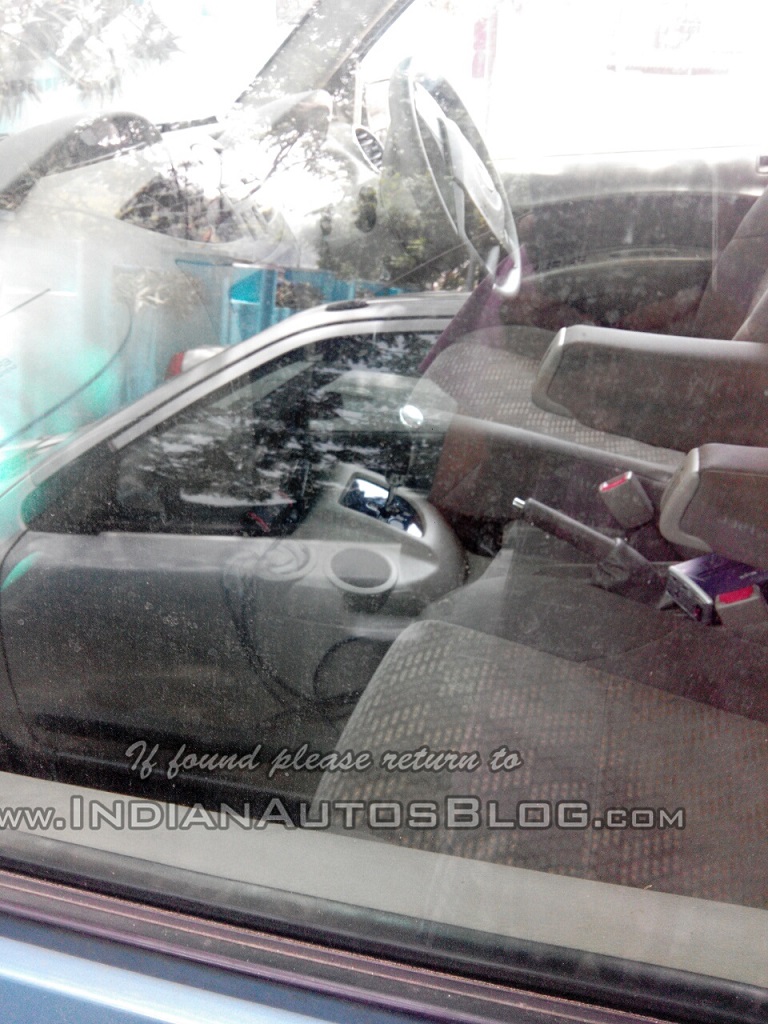 The Quanto, which was nothing but a chopped Xylo from the home-grown auto maker Mahindra, was first launched in 2012. It started with a lukewarm response initially, which also faded away with time and the compact SUV is just out of the game with dismal sales!

Mahindra had showcased an Automated Manual Transmission (AMT) of Quanto at the Auto Expo hoping that this new buzz in town will have public’s interest renewed in the mini-SUV and the launch was pegged at an early 2015 time frame. 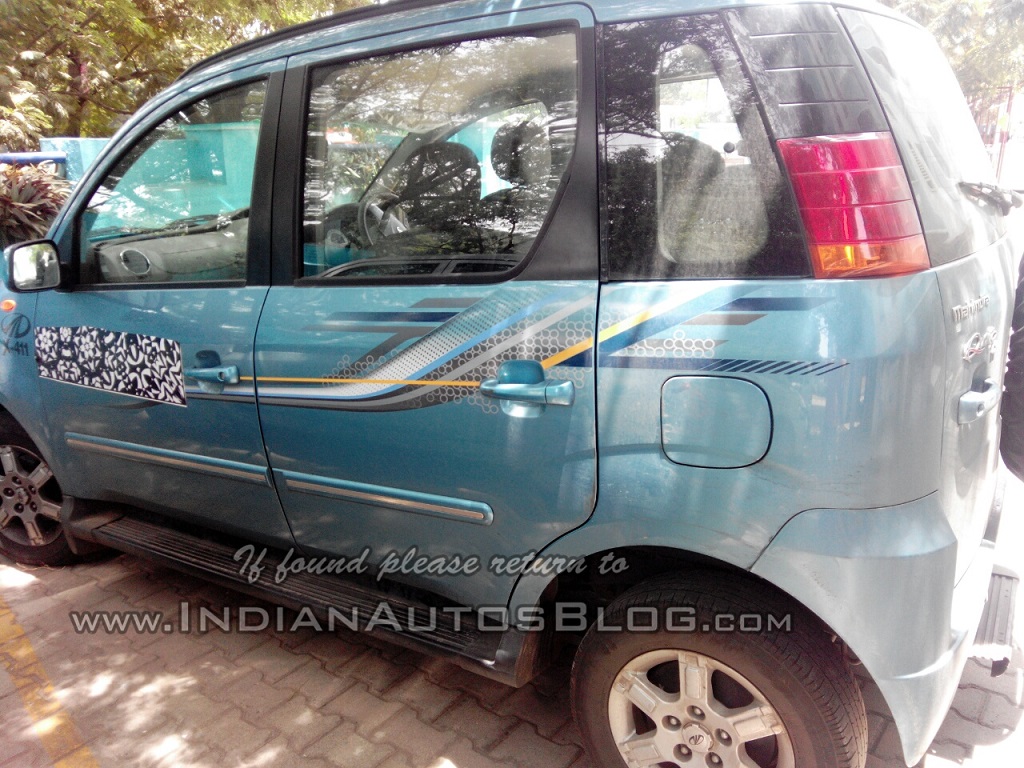 And now, thanks to an IndianAutosBlog reader, we have the first ever on-road spyshots of a Quanto AMT test mule confirming that Mahindra is working on it. The test mule bears the same color as that of the unit showcased at the Expo so it almost gets certain that there may be one or two new colors on offer. This Quanto sports a small strip of camouflage on the front doors, hiding the ‘Autoshift’ logo.

Unlike the Celerio (which uses an AMT box from Magneti Marelli), the Quanto AMT uses an AMT gearbox developed jointly by Mahindra and Ricardo, an automotive parts manufacturer based in the UK. The 5-speed gearbox incorporates an advanced electronic control and hydraulic actuation system which will sense driver’s demands and will initiate gear changes automatically based on a highly optimised shift map without compromising on fuel efficiency.

The Quanto AMT will also feature a regenerative braking system by which kinetic energy is recovered via an alternator and stored in a battery, thereby reducing the need of generation during travel. As per the company this technology alone will save approximately 40L of fuel annually. It is also expected to be getting a new steering wheel to liven up the action.

Considering that this mule is the C8 variant of the compact SUV, it will, be available in the top of the line trim at least, however, we hope there is some cheaper variant on offer as well. 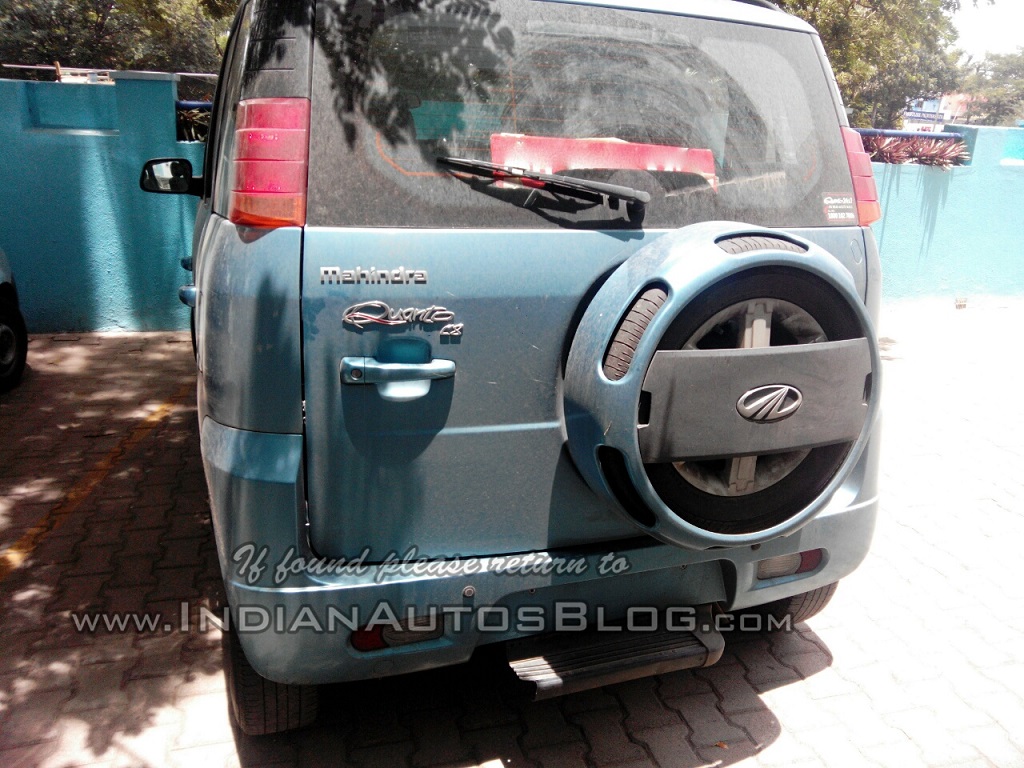