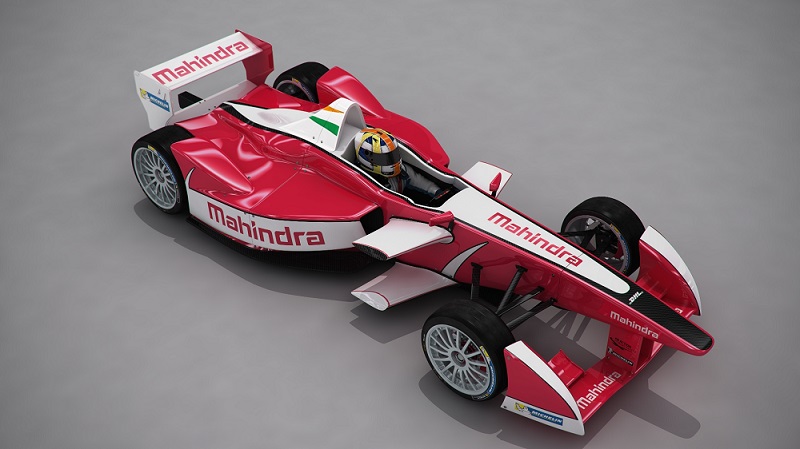 Mahindra Group has signed an agreement with the series promoters Formula E Holdings to become the eighth and only Indian team to join the new zero emission series. 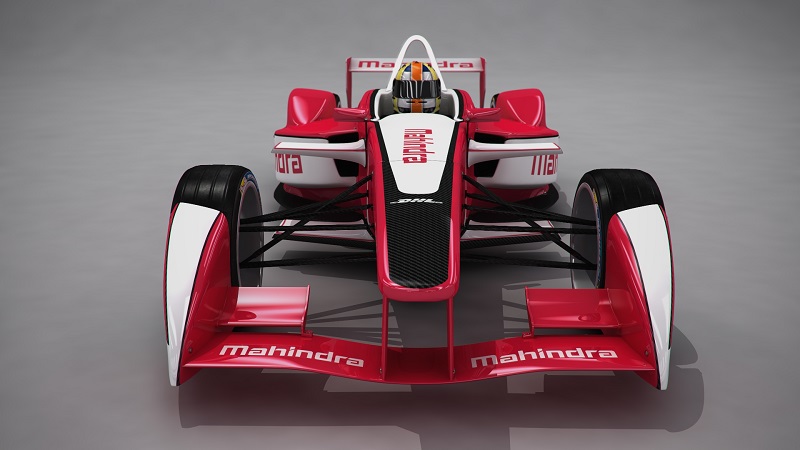 The FIA Formula E Championship is all about raising awareness regarding electric vehicles as well as helping advance the EV technology around the world. The all-electric global race series will include 10 races in its first season and the races will be held in city centers around the world, including London, Beijing and Los Angeles.

Mahindra Motors is already into development and production of electric vehicles through its Mahindra Reva.

Mr. Alejandro Agag, CEO, Formula E Holdings also sounded upbeat about the prospect of Mahindra Racing joining the championship and confirmed that his team is going to present all the 10 teams participating in the championship to the FIA World Motor Sport Council next month.

The photographs of Mahindra’s EV tech race car has been shared with us and further details about specifications are awaited.

As a commercial car, Mahindra Electric offers the E20 electric car in India but has not tasted real success as of yet. It is hoping for some kind of government subsidy to ensure a more widespread use and know-how of electric cars.