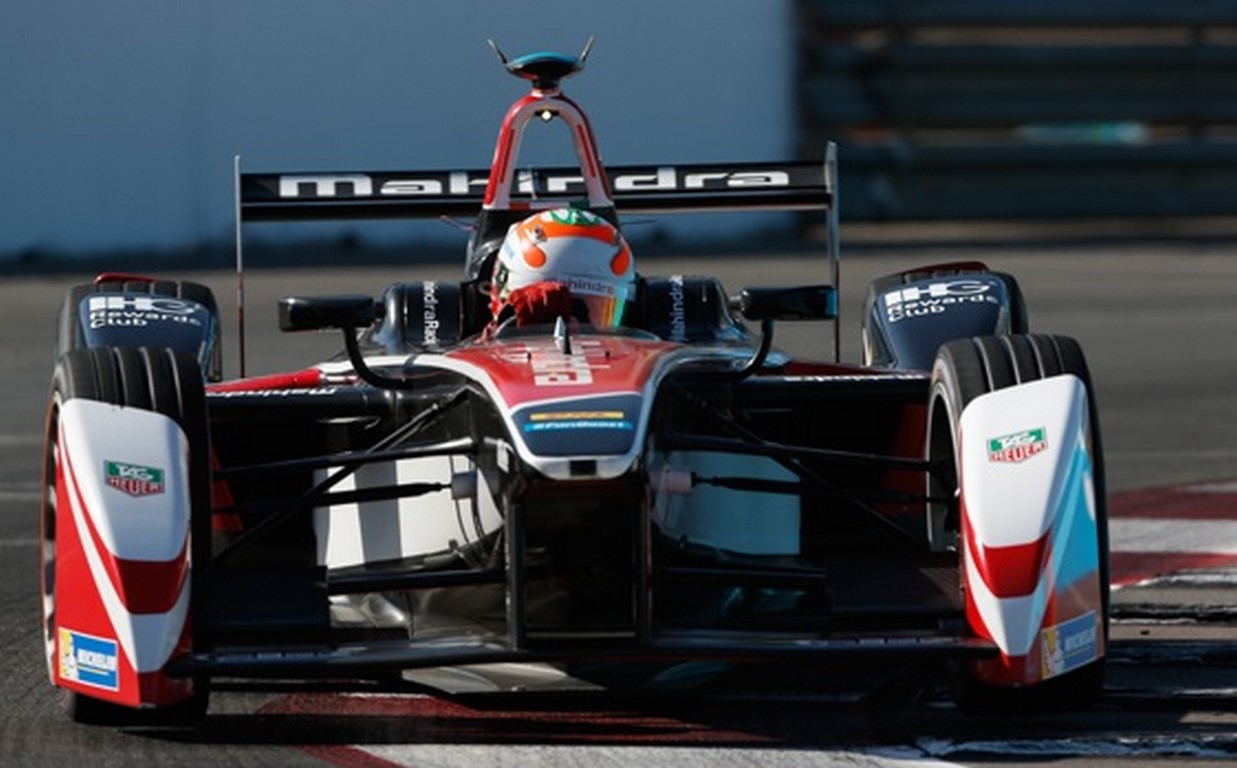 Mahindra Racing is reportedly on the verge of splitting up with its partner Carlin racing following a rather disappointing season at the inaugural edition of the Formula E championship. This however does not mean that they are pulling out from Formula E and in fact, they have already started testing their season 2 car, and are schedule to conduct the second test later this month. 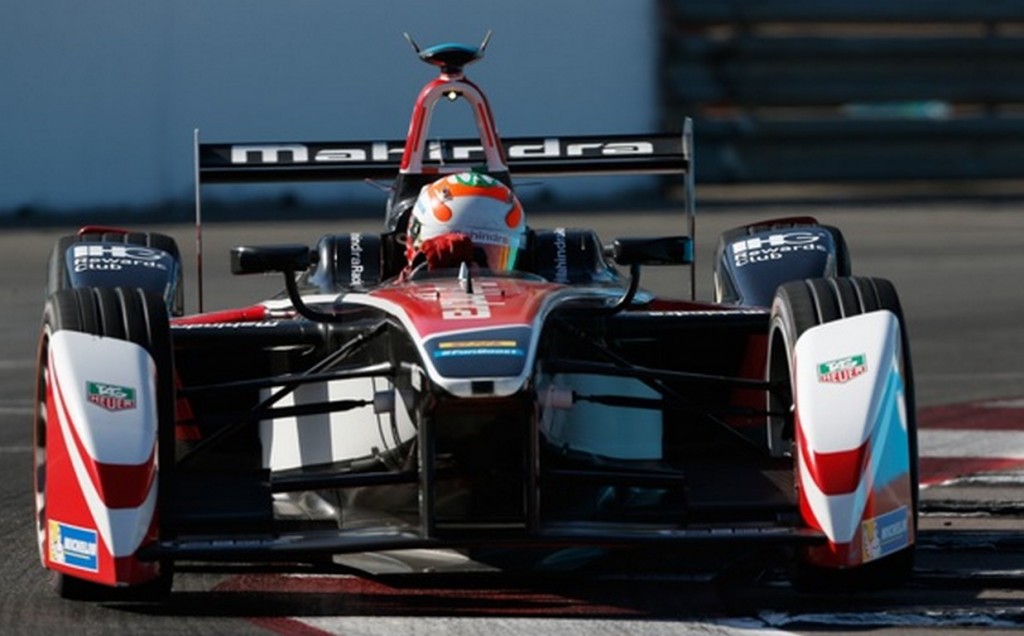 As per Motorsport.com, Mahindra is planning to find a new partner soon, which can be expected to be announced this month itself. The new team will be run from Donington Park. In the recently completed 2014-15 season, Mahindra Racing finished 8th out of 10 teams. With the competition set to become hotter next year, they need to pull up their socks before things go out of hand. 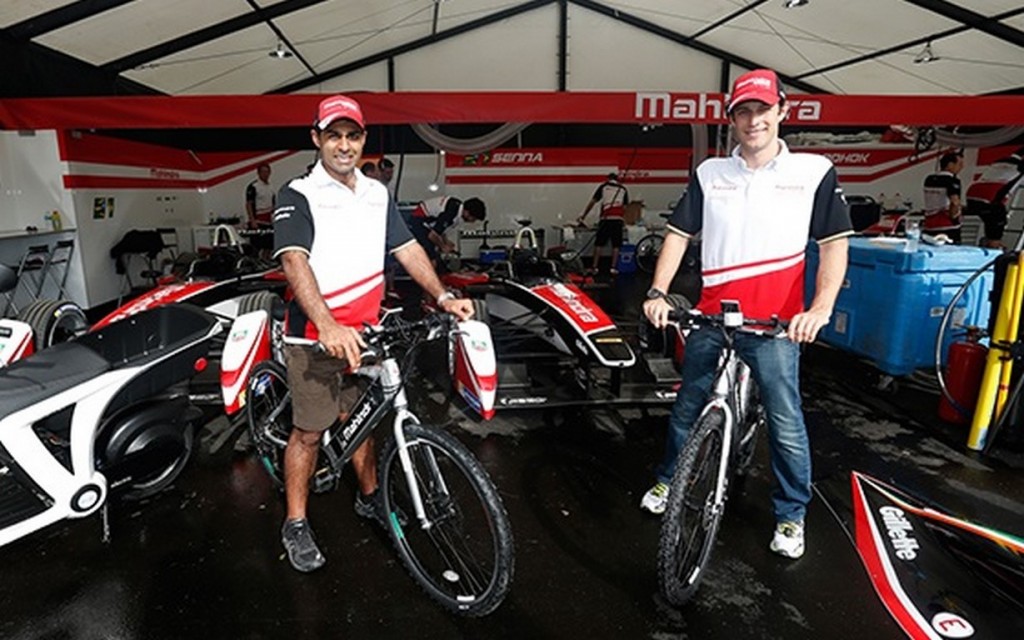 As per the team principal Dilbagh Gill, “We will be making changes for season two, focused primarily on performance. I think we can re-group now, make some decisions and look ahead to building on this experience in a positive way.” While this may seem as a rather diplomatic statement but the organisation understands that they have underperformed at many levels during the season.

The report further added that Campos Racing is emerging as the new favourite to partner with the folks at Mahindra Racing. They are the same folks who were a part of NEXTEV TCR who’s driver Nelson Piquet Jr won the championship this season.