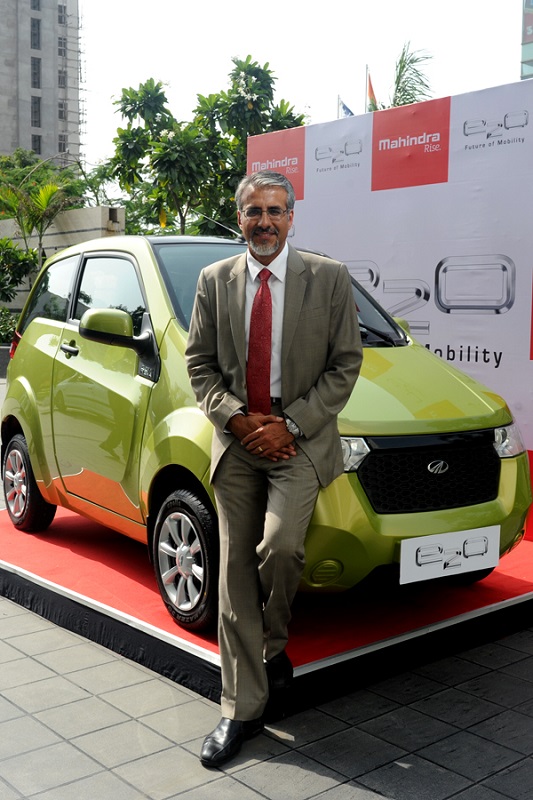 The Future is Electrifying!

Mahindra is one of the pioneers of electric vehicles in India. Not only do they have a Formula E team to gain experience from, but also own Mahindra Reva, a brand which in its earlier avatar (Reva) has been selling electric cars in India since 2001. That’s even before electric cars were made fashionable by Elon Musk’s Tesla. While the visionary Chetan Maini is no longer at the helm of the brand, Mahindra Reva will not be silenced.

As per a report in Economic Times, the company intends to launch two new products by the end of this year. At present the e2o is the only product on sale. It was earlier known as the Reva NXR before the company was taken over Mahindra. The car takes 5 hours to fully charge via a standard 220 volt 15 A socket and can hit a top speed of 81 kmph. Range? 120 km on a single charge does seem adequate for  day. 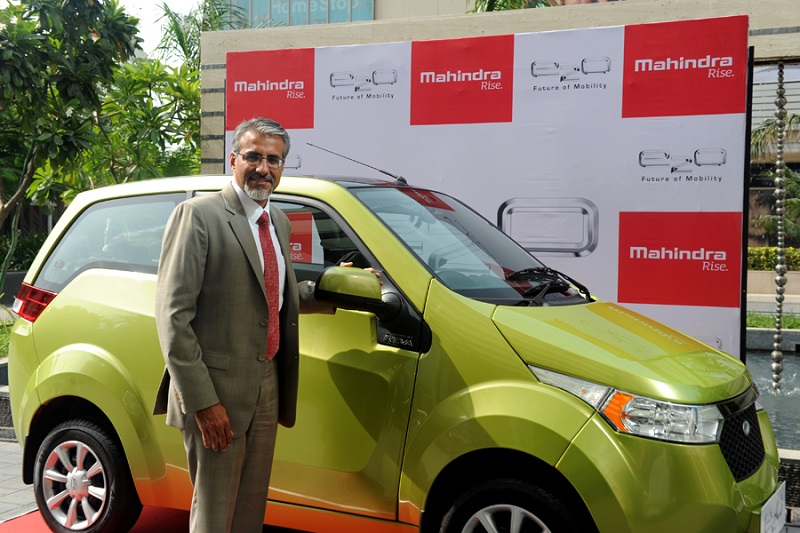 The group also recently launched the Mahindra e-Verito which is the all-electric version of the Verito sedan. Electric vehicles have undergone a huge rise in China and a senior member of the management believes that India has the potential to follow. Things though are in a very nascent stage for electric vehicles in the country. While China and the US saw a combined sales of nearly 3 lakh units last year, India in the last fiscal saw sales of just 753 pure electric vehicles.

No further details though have been divulged on the new products. The brand has also been trying hard to increase its share in the UK market, which has been the biggest export market for Reva.