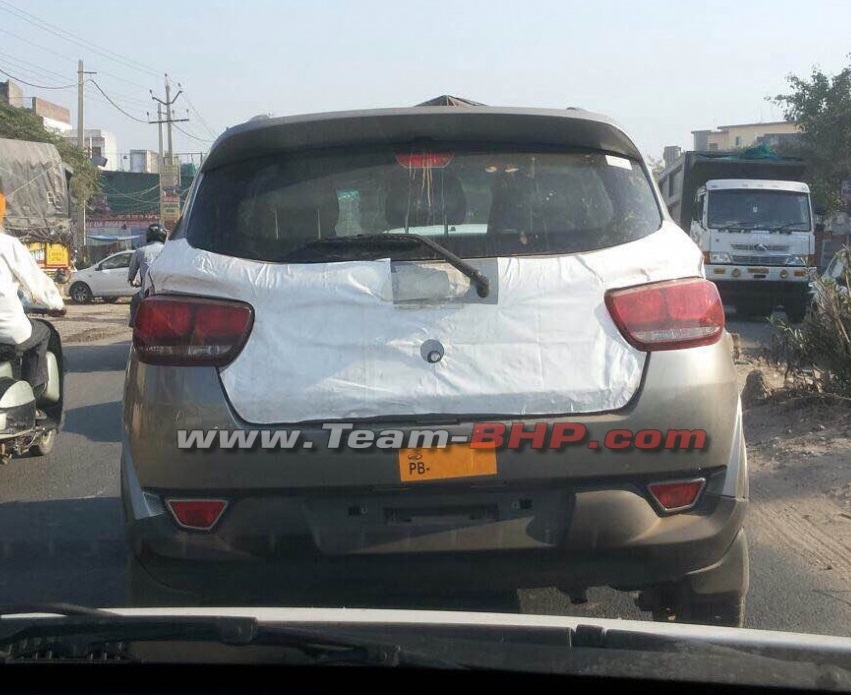 Mahindra’s portfolio, which recently got a new sub 4 meter compact SUV in the form of the TUV 300, is soon going to grow bigger with the entry of the smallest member in the family – a micro SUV which will fight against hatchbacks in the B-segment. Yes, their upcoming S101 (expected to be called as XUV100 or something similar) is essentially a small car with the looks of an SUV, a ploy which tasted massive success with Renault Kwid.

Barely a few days back production-ready picture of S101 was shared which hinted that Mahindra may have started trial production of the car and today a report at Economic Times claims that the company will launch the S101 in India as early as the third week of January 2016! That’s less than 60 days if you start your timer and before the Auto Expo which commences early February. 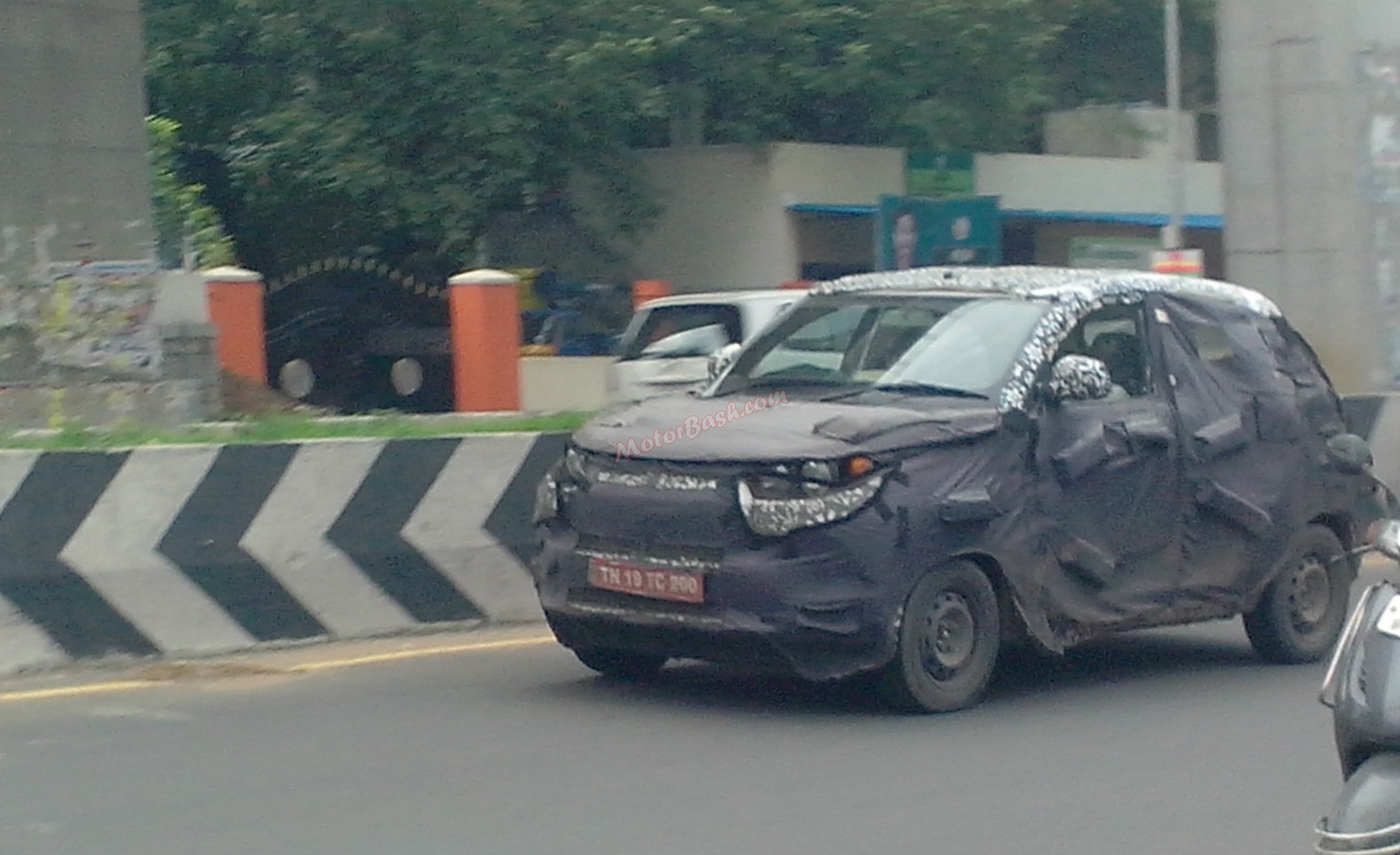 The S101 is one of the most important product for Mahindra as it will fight in the volume-intensive segment and none of the earlier ‘cheaper cars’ (read Verito range) has been able to bring them any fortunes. XUV100, if it is called so, will get all-new 1.2 liter petrol engine and possibly the same 1.5 liter diesel motor from TUV300. S101 will also come with an Automated Manual Transmission (AMT) along with a lot of practical features to ensure it gets a market acceptance as soon as it is made available to the public.

The biggest USP of S101 is expected to be its pricing, which may start at under Rs 4 lakh ex-showroom in Delhi. Let us hope Mahindra has a fantastic offering in store for the market…