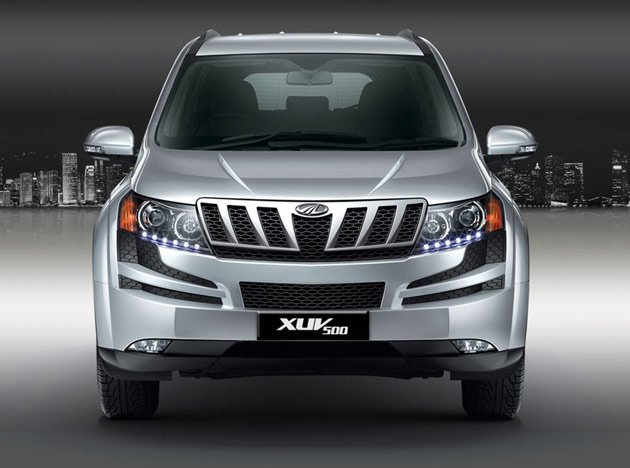 When it comes to SUVs, Mahindra is the name that one thinks of in India. Tata and others do manage to sell a few but its Mahindra’s Scorpio, Bolero and XUV5OO that rule the roost!

After record breaking performances with the entry level Bolero and mid-level Scorpio its the premium XUV5OO that has joined the party. In One Day Cricket, its Sanath Jayasuriya of Sri Lanka that holds the record of quickest half century in 17 balls and its the Mahindra’s XUV500 that seems to have broken it by clocking sales of a whooping 50,000 units in just 16 months since it’s launch.

Though we think Renault Duster might outrun the XUV5OO’s record pretty soon, as it’s closing in fast with huge sales figures every month, but its still quite a distance away.

The XUV5OO is a global product and is being exported to Australia and European countries. Recently Mahindra launched the Quanto compact  SUV in Indian market and it became quite popular in  no time, as it bagged 10,000 units in just 2 months! The company has also launched an Executive Edition of the Verito Sedan just a couple of days back.

To fight the likes of the high end SUVs like Toyota Fortuner, Chevrolet Captiva,  Mitsubishi Pajero Sport, Ford Endeavor, Mahindra has come up with the Rexton, a product from it’s fully owned Korean subsidiary, SsangYong and also has plans to bring in the powerful and fast Korando pretty soon. Doesn’t that make up a formidable lineup?