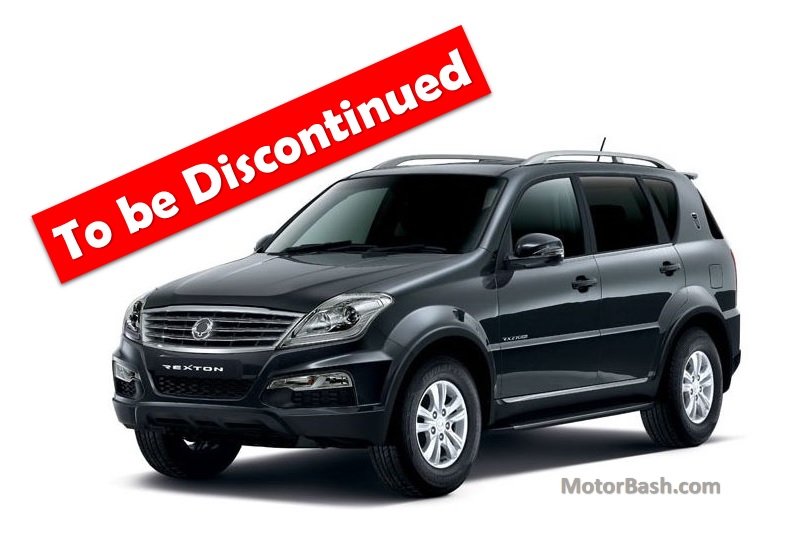 It was a question everybody was asking – what made Mahindra buy the Korean Ssangyong (which are also into SUVs)? For India, it appears they were mulling bringing many models but things did not pan out as they expected.

Rexton, the first and only Ssangyong SUV, was launched in India in 2012 and initially it did find very acceptable amount of buyers but the steam seems to have fizzled out. The lack of interest in the SUV can be gauged by the fact that Mahindra has sold less than 100 units (96 to be precise) in the last six months. 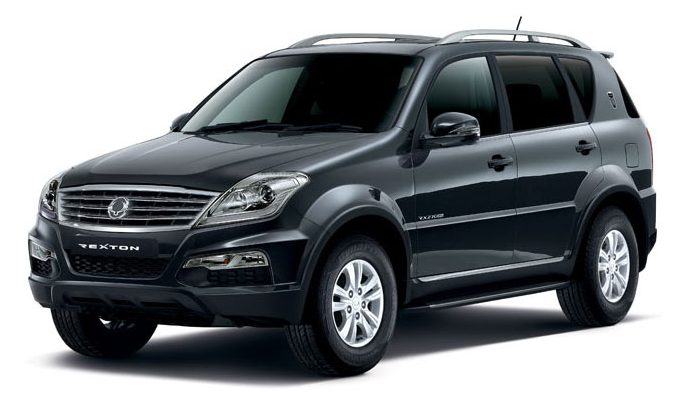 Multiple spyshots and Indian-launch speculations of other Ssangyong SUVs like Korando etc surfaced, some by reputed magazines, but their placement was always the big question mark. It must be understood that Ssangyong is not a premium brand by any standards internationally, however, Mahindra tried to promote it that way. Add to that the infamous spare part issues many Rexton owners faced.

They showcased the Ssangyong Tivoli compact SUV at the 2016 Auto Expo and there were hints that it could be pitched against the Creta and Duster in India. But soon after there were reports that Mahindra has ditched plans of launching it in India.

And with the report which claims that Next-Gen Rexton in India will be (heavily localised and) sold under the Mahindra moniker, Autocar also says that this is curtains for the Ssangyong brand in India.

This means that there will be no Korando, Tivoli or any other model that will be sold under the Ssangyong brand here. It also infers that, upon or before the launch of the Mahindra XUV700 (tentative name for Mahindra-badged Next-Gen Rexton for India – link to story) the current Ssangyong Rexton will be axed!

Next Reading: Bigger TUV500 Spotted But Why?