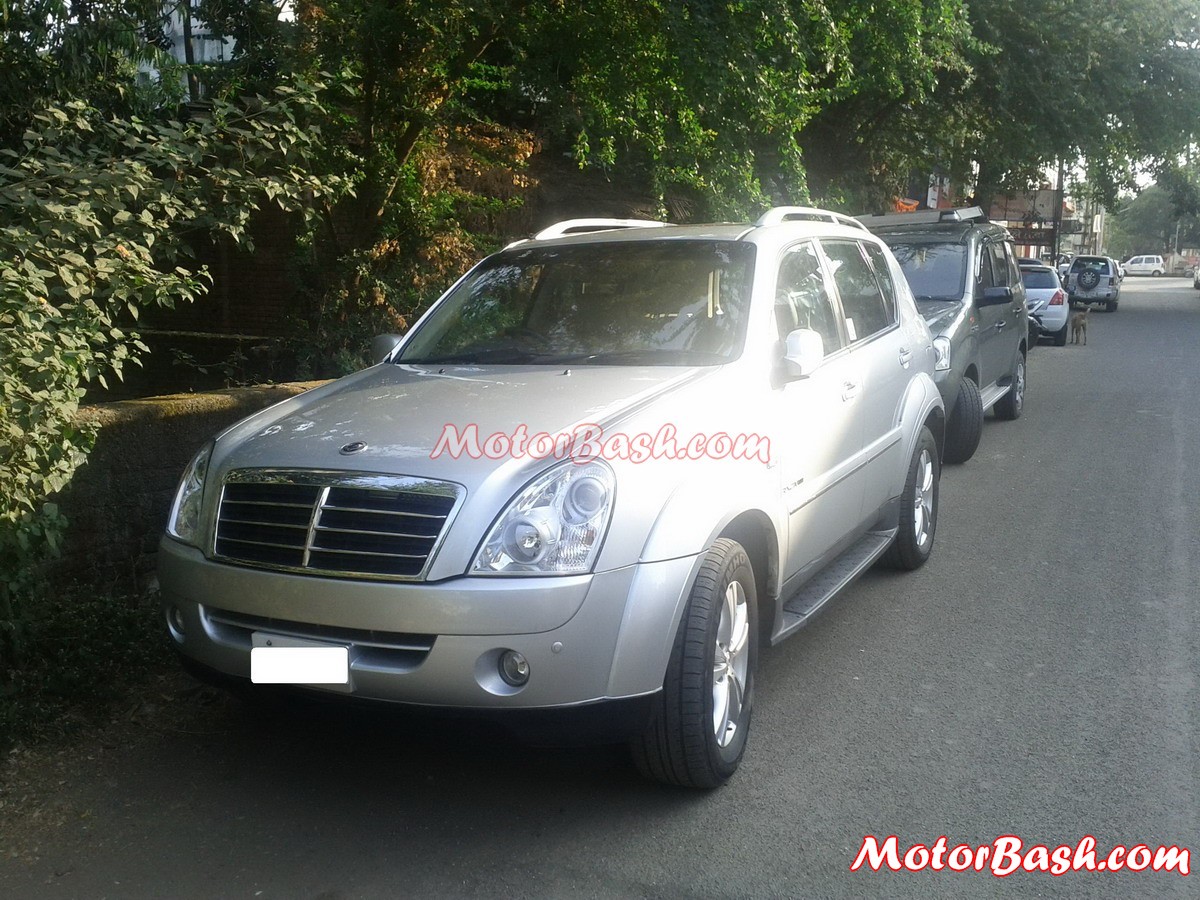 Enough of long wait without any concrete information on when is Mahindra planning to launch Ssangyong’s branded SUVs to India after they took over the ailing Korean company. 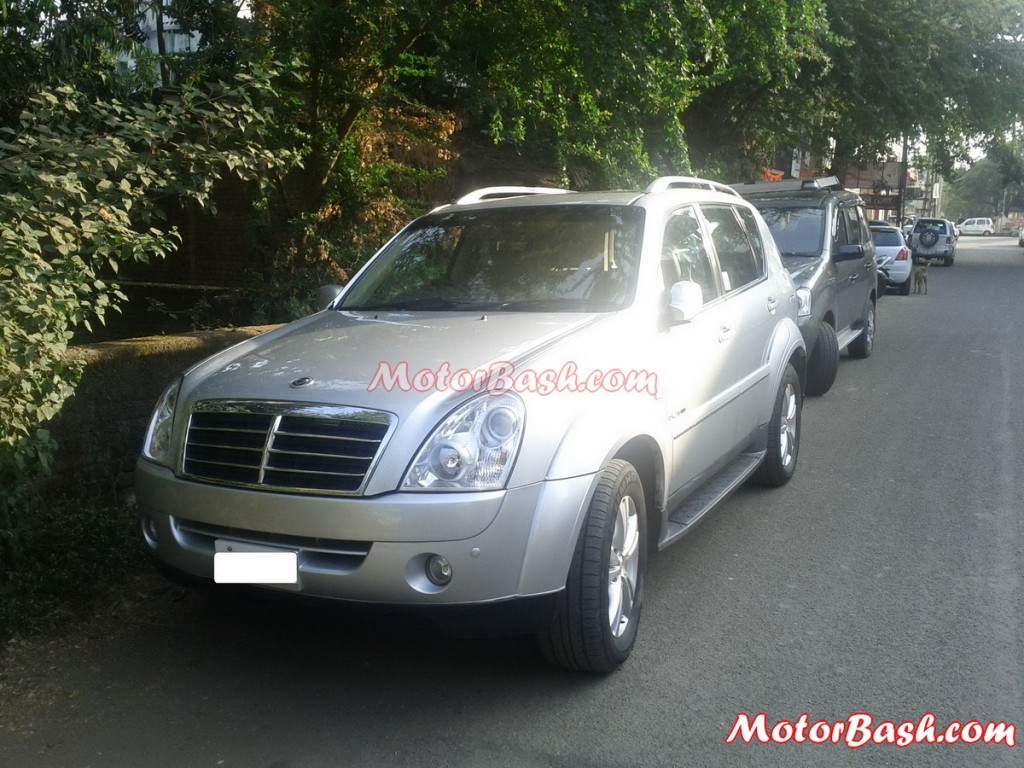 We have published absolutely clear spy pictures of Ssangyong Rexton on 5th June and also informed you that the launch is expected sometime this year. Hormazd Sorabjee from AutoCar has revealed that Mahindra has confirmed the launch of Rexton around Diwali in India.

Rexton would mark the debut of Ssangyong in India. Rexton is a big bulky old-school SUV which is powered by a 2.7L in-line 5 cylinder Mercedes sourced diesel engine and the higher variant is capable of producing 179PS of power output and 402Nm of torque. 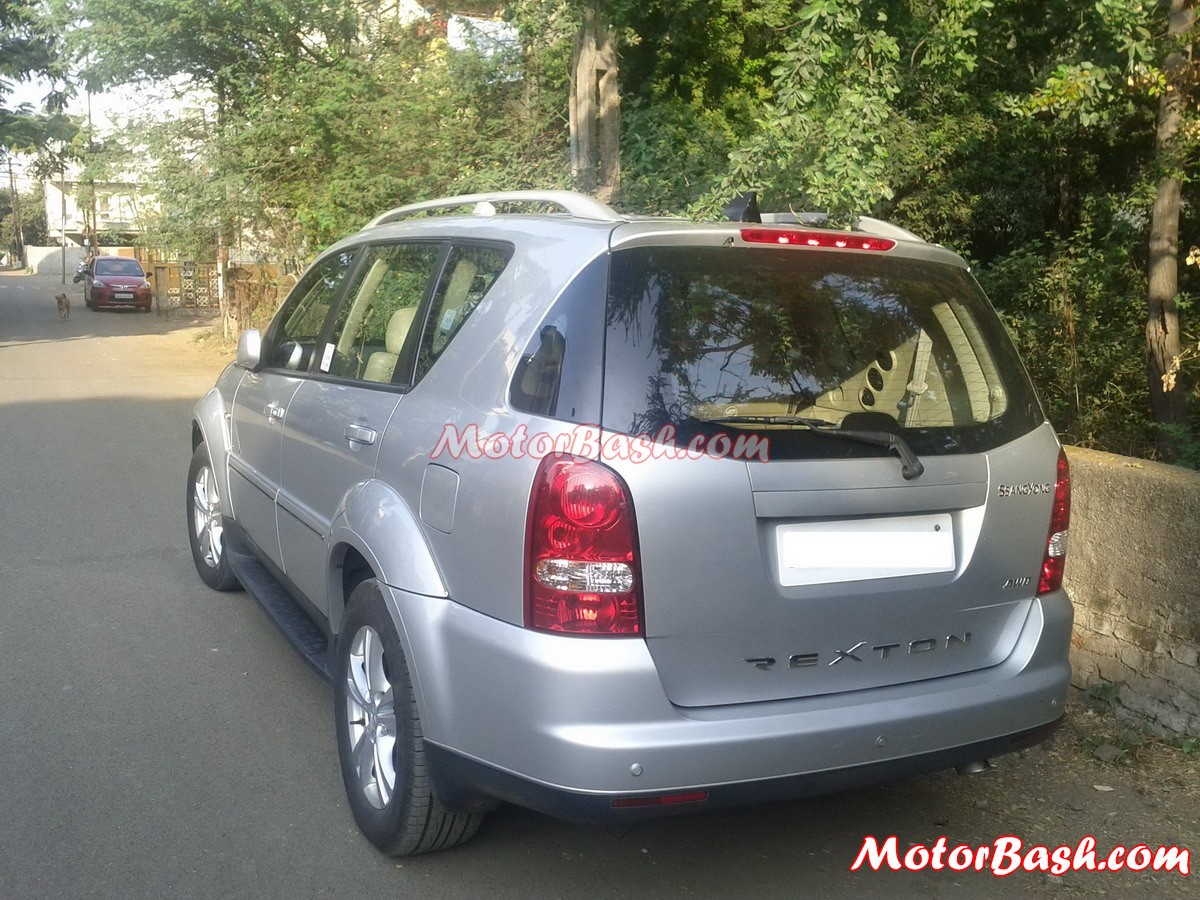 Mahindra is expected to place Rexton over XUV5OO around 17-20 Lakh price point to compete against Ford Endeavour, Chevrolet Captiva and Toyota Fortuner.

The sad news, however, is that it would be same ‘older’ variant (as shown in these pictures) which would be launched and not the latest updated Rexton W which Ssangyong displayed in Busan Auto Show this year.

You can check out more pictures of Rexton which is scheduled to make it to India in our exclusive scoop article.

You can also check out the updated Rexton W gallery which we have published earlier.