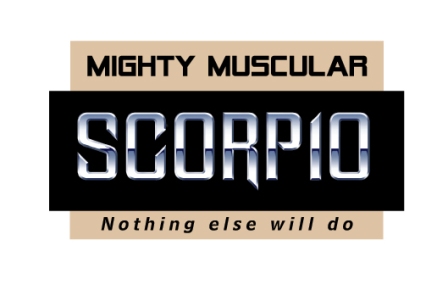 Mahindra Scorpio, the game changer for Mahindra & Mahindra, still continues to be the segment’s best seller even after 10 years of the launch. This is the car that brought M&M fame and made a ground-braking presence in the Indian car market. It is the vehicle that sells 4,000 units a month and sold more that 4,00,000 units in a decade. So, Mahindra & Mahindra realised the need of the hour, a complete make-over for the Scorpio, best selling SUV of India.

The new model of the Scorpio is on the anvil, codenamed as W105, will be be more rugged and hopefully more powerful and fuel efficient than the current Scorpio. Increased safety features and a better legroom for the third row seats are among the other expectations. However, a monocoque chassis would be great for a SUV like Scorpio, though there’s no confirmation about it yet.

Mr. Pawan Goenka, President (Automotive & Farm Equipment Sectors), Mahindra and Mahindra, says: “We always have to do things to it in terms of product and marketing to ensure it continues to stay on track. But whatever we do, we would ensure that the customer sees it as the next generation Scorpio and not a new car or a new SUV”.

“Screaming to be a Scorpio is the brief we have to give to the design department”, he also added. 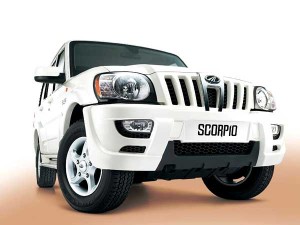 Apart from the age-factor, the company also kept in kind that the segment that Scorpio belongs to, will face a tough competition over the next couple of years. Car majors like Maruti Suzuki, Ford, Renault, Toyota, Nissan are developing products that will give the Scorpio a tough competition that it has never faced before.  This all-new Scorpio will hit the dealerships in next two years and the price is expected to be aggressive as by the time it will be launched, a few rivals will already be ripping the Indian roads!

So, get ready to be wooed and stay tuned for more information and updates!

3 thoughts on “Mahindra to Introduce All New Scorpio in 2014”