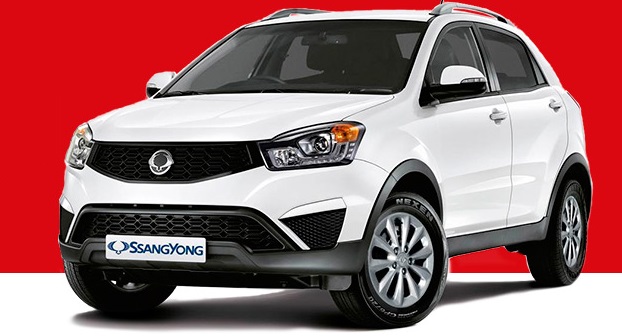 So, its not only a barrage from their own stables, Mahindra may be looking at Ssangyong to shell out some artillery! Apart from a wide range of compact, micro and mini SUVs that the company is on the verge of launching in India, in order to snatch back their lost ground, Mahindra is also considering Korando from partner Ssangyong’s stables.

A report at Financial Express claims that Mahindra may launch localized Korando in India to pit it against the Duster as soon as this year. However, Mahindra will have to be extra cautious before taking this step.

Its not the first time that Korando’s Indian launch plans are being talked about. In fact, the SUV has been spotted in India even in 2012. At 4.4 meters, Korando is a bigger SUV than Duster and others and comes with a 2 liter petrol engine and a 2 liter diesel engine in two power tunes – 149ps and 175ps. Both the diesel tunes produce the same 360Nm of torque.

Even if we consider the lesser variants, they are more powerful (and torquey) than XUV500 and we do not think Mahindra will want to dilute their high selling XUV’s prospects. Just to give you a price perspective, in Australia, Korando AWD Diesel costs about 32,990$ (15.8 Lacs INR) and Rexton 2.0L AWD diesel is priced at 39,990$ (19.14 Lacs).

Also Read: 2015 XUV500 Facelift Leaked; Launch May be Next Month 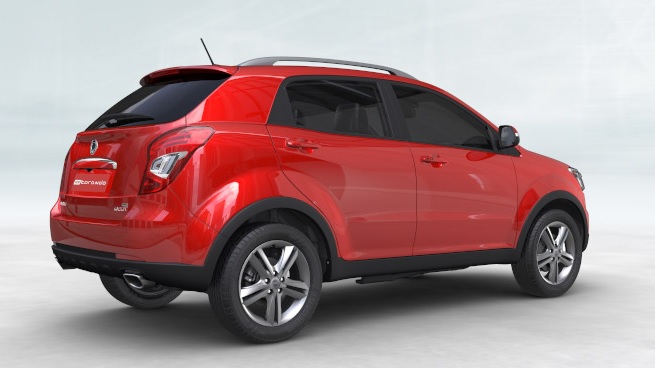 So, until there is a lot of detuning and heavy localization we do not think Mahindra will launch the Korando in India against the Duster. Or they may eye (or create) some small price slab in between to test how Korando is received here. Things are sketchy, we know…