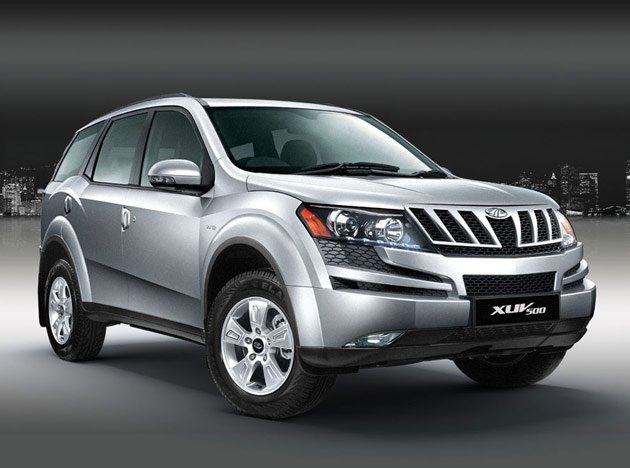 Apart from opening its Indian bookings, Mahindra is also entering Australia with its first world car  XUV 5OO which would be launched in the southern continent later this month.

XUV 5OO would be offered in the topmost W8 trim first with the lower trim W6 planned later. The SUV which is built on an all new monocoque platform is running to full capacity and advance bookings in India. XUV would be offered only in the diesel version in Australia as for now but Mahindra does plan a petrol sometime later especially for bigger markets like US.

The car would be offered only in manual transmission and this might be a big hindrance in its overall success considering the Australian market. Mahindra is also planning to get automatic transmission sourced from Australian company DSI and Hyundai.

Mahindra also might place XUV in a more premium position which would pit it against Hyundai Santa Fe, Honda CR-V among others. However, there has been no hint of any official word from the company about this. Mahindra is also keenly looking at crash test results conducted by ANCAP (Australian New Car Assessment Program). The Indian giant is hoping for a 5 star rating and very confident of a least 4! From the current 26 dealers, Mahindra also plans to double this number in a year based on the response XUV garners.

XUV would be a very important launch for Mahindra in all the overseas markets. It has started to a bumper start here in India but since this car is built for the global market, Mahindra would not want to leave any stone unturned to make it a success and build its brand at the international level. It would be very interesting to see the petrol model Mahindra is talking about here, since it doesn’t have any petrol in its SUV’s here in India.