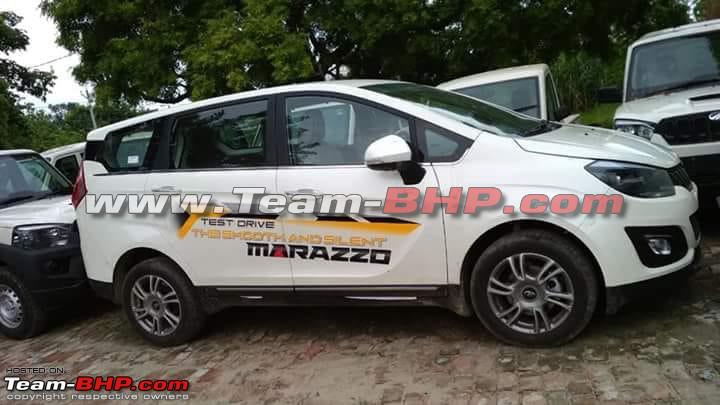 Mahindra Marazzo launch expected in the first week of September…

Mahindra’s upcoming MPV, the Marrazzo has started reaching dealerships already. There are speculations that the car will be launched in the first week of September, mostly on the 3rd. The spy pics of the car parked in a dealer stockyard were shared on TeamBHP. Further, additional pictures revealing more details on the interiors were shared by Autocar. From the spy pics of the rear of the car, we now know that the variant names will begin with an “M” followed by digits for eg. M4 and so on.

In terms of pricing, we can expect Mahindra to position Marazzo between Ertiga’s top end and Innova’s lower variants. Mahindra has many products in the pipeline including the SsangYong Tivoli based compact SUV (S201) and the new Rexton based SUV (Y400). The S201 compact SUV is next in line for launch followed by Y400.

Over the past many days, Mahindra has been sharing different details around the upcoming MPV. We have added all of these to the article as well.

We, by now, have a fairly good idea about how the MPV will look on outside as well as inside and also know few things about its features. Here is a quick list of what will be on offer: 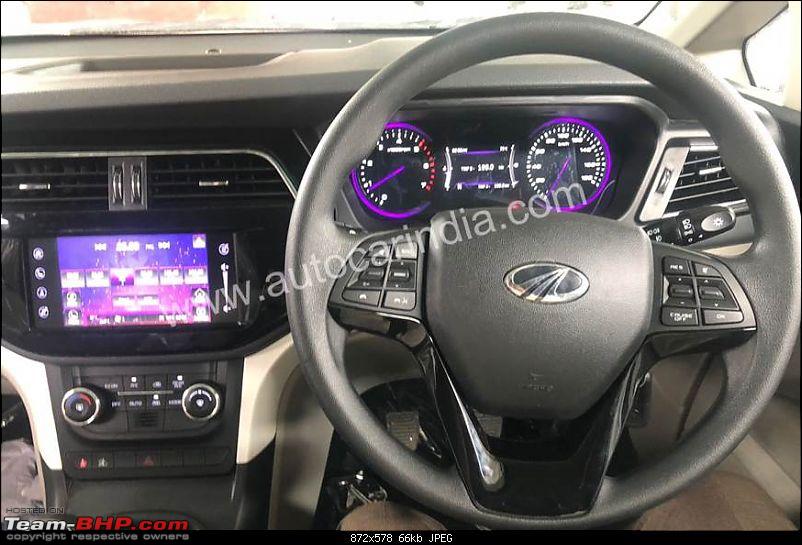 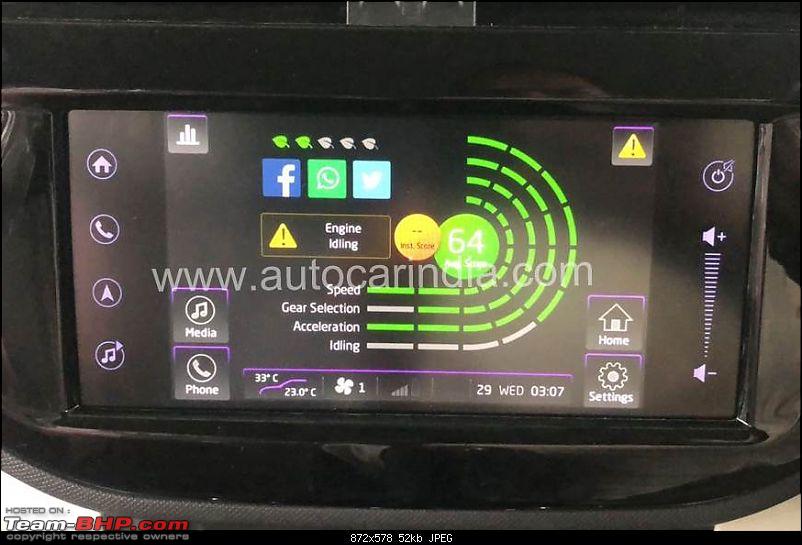 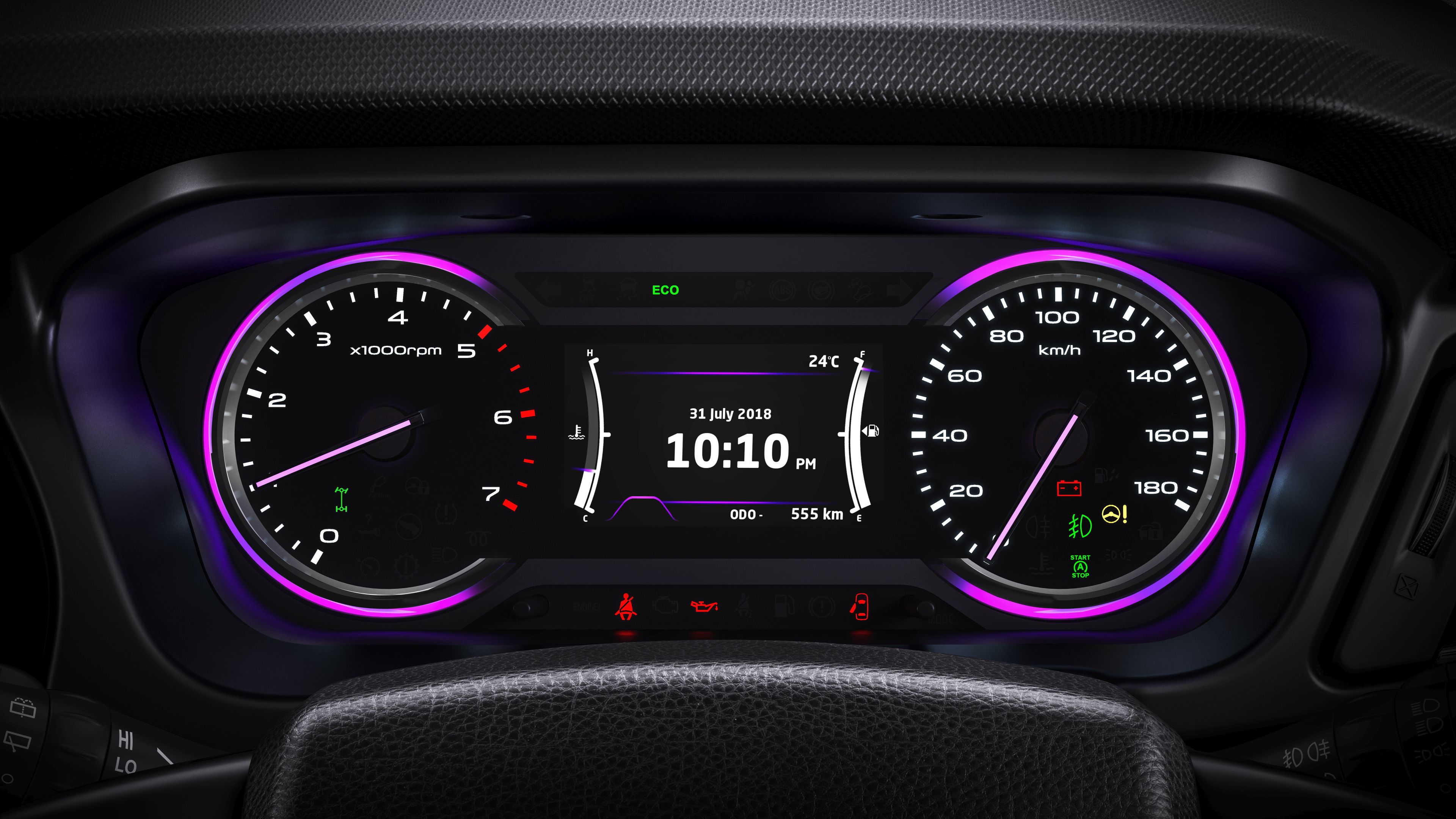 All these features will make it a premium offering from Mahindra.

Marazzo will be powered by a 1.5-litre diesel engine producing around 130HP and 300Nm torque. It will come paired with a six-speed manual gearbox initially and an auto box may come later. 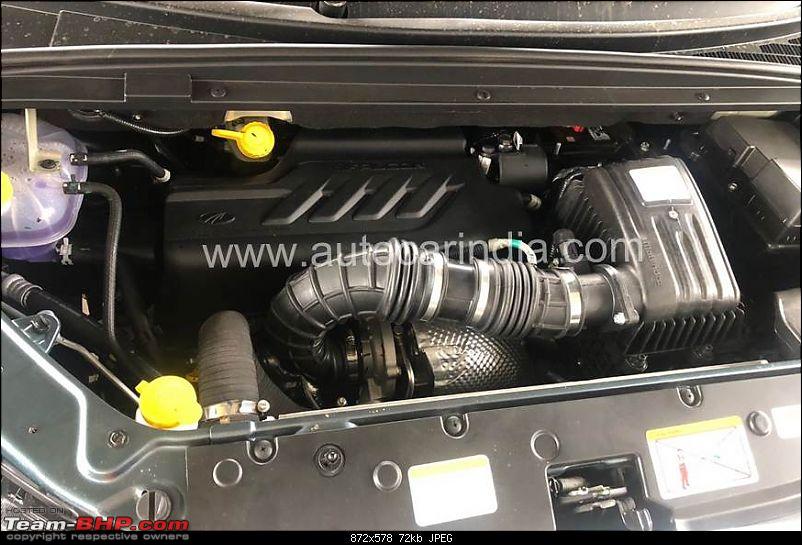 Mahindra Marazzo will be manufactured at Mahindra’s Nashik manufacturing facility and is based on a completely new platform. The car will be placed above Xylo, rather than replacing it. In terms of competition, the car will directly compete with Renault Lodgy & Maruti Suzuki Ertiga on the one end and Toyota Innova on the other.