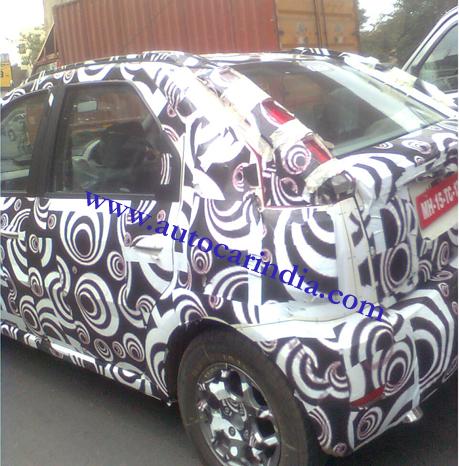 Presently, the upcoming Compact version of Mahindra’s Verito Sedan is one of the most talked about cars among all the other launches lined up for India.

Mahindra’s Verito CS, as we like to call it till it gets a new name, has already been caught a few times earlier as well. The test mules have been spotted many times around the southern part of India and this time also more spy pictures come from Chennai. 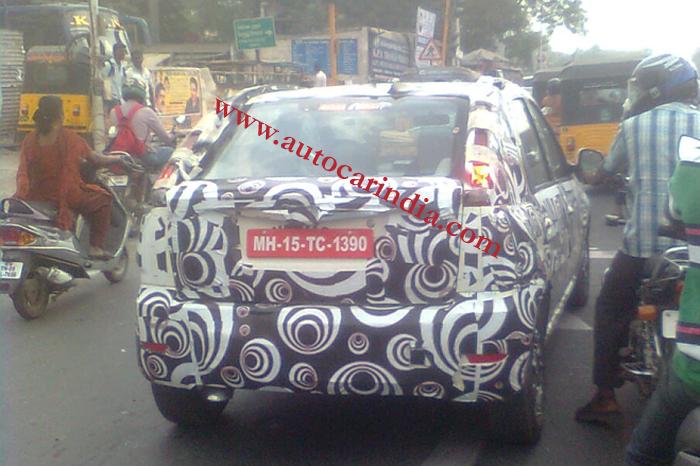 Well, unlike its competitors, the Verito Compact hardly looks like a 3-compartment car but more like a hatch and reminds us of the long-forgotten Fiat Uno. This compact Verito will be offered as diesel-only option with the Renault sourced 1.5L DCI motor borrowed from the current Verito.

The USP of Verito CS is expected to be its interior space along with its price tag which, according to our calculations, could just be around Swift. This would definitely give the competitors like Swift DZire and Indigo eCS a run for money and a heads up for the other entrant Honda Brio Amaze!