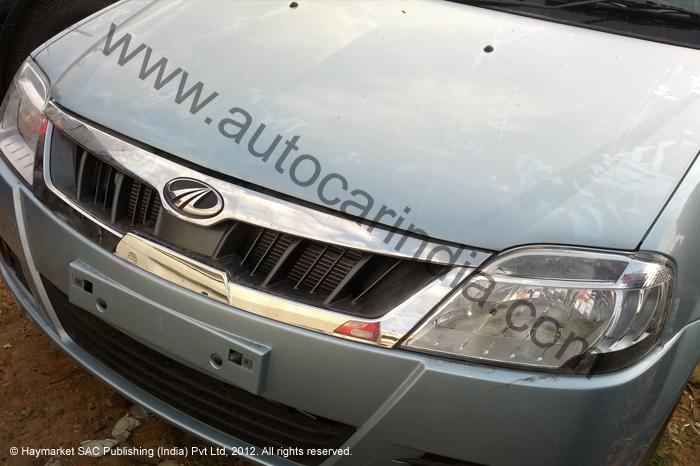 Update: Mahindra has launched the New Verito at 5.27 Lac.

If there is one car which everyone admires but keeps away from, Verito it has to be. Since its Logan days, people have talked about its capabilities and engine but that have not turned into sales.

Displaying its serious intent towards the cars segment, Mahindra has refreshed its only sedan car in India, Verito. According to the new spy pics, Verito has got more rounded and now exude class, a least a bit of it!

MotorBash’s reader Vasu Chandra M from Hyderabad who has already booked the new car has sent us information about Mahindra Verito. Here are the main pointers.

A few of them include

Vasu has booked the top diesel D6 Variant by paying a booking amount of Rs 10,000. According to the showroom guys the car would get launched on 26th of this month ie tomorrow. Showroom guys have also promised to deliver his car by 18th August.