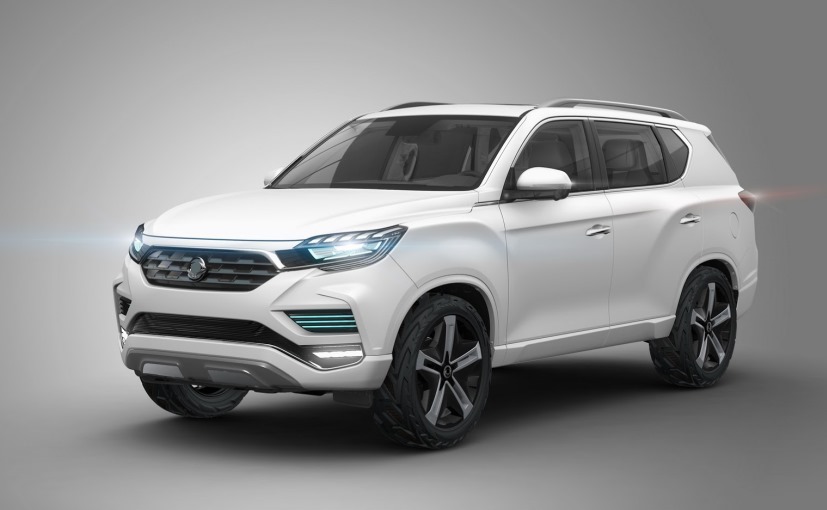 Likely to be named XUV700, Mahindra’s new flagship is expected to undercut its rivals by as much as 5 Lakhs

Back in 2011, XUV500 revived Mahindra’s fortunes as it not only turned tables in its favour but also debunked the myth that – “not many will pay near 15 lakh for a Mahindra”! It started with bumper bookings and huge waiting periods. Flip to 2017 and it is still a very impressive seller and now with the expanded W10 range it costs many lakhs more (than 15)!

Later, over the XUV500, Mahindra brought and placed Ssangyong Rexton which has not really yielded them the desired dividends. The relatively unknown brand name could be one big reason of its dismal show. And with Ssangyong in its kitty, Mahindra does see a big scope in this segment over XUV500. So, the big news is – according to a report from Autocar, Mahindra will be launching the next-gen Rexton in India under its own badge. 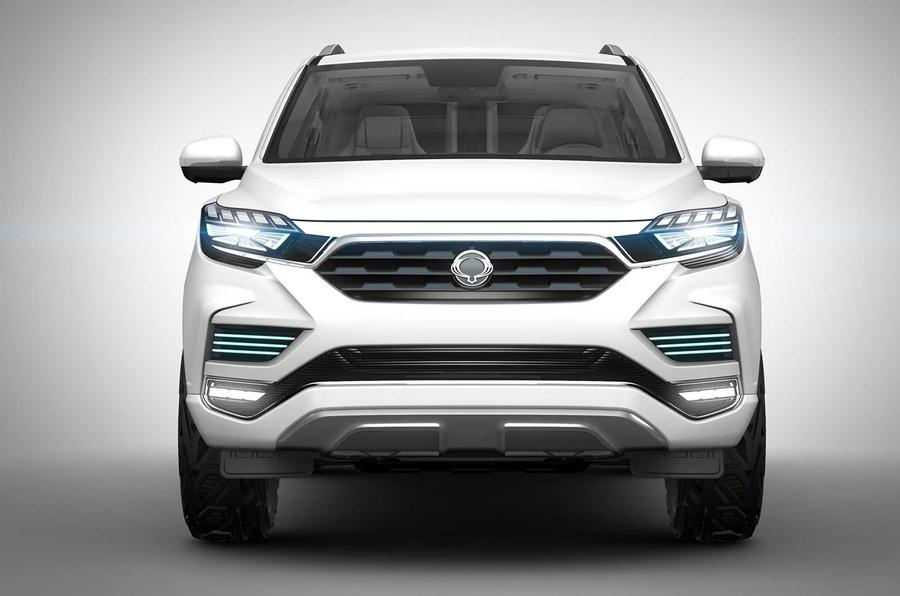 Codenamed as Y400, it will be the production version of the LIV-2 concept they showcased at last year’s Paris Motor Show. Y400 will be a body-on-frame SUV almost the size of the big two – Fortuner and Endeavour. But as you can expect, Mahindra will play the price card and the report goes on to claim that it may undercut the Fortuners by upto Rs 5 Lakhs! 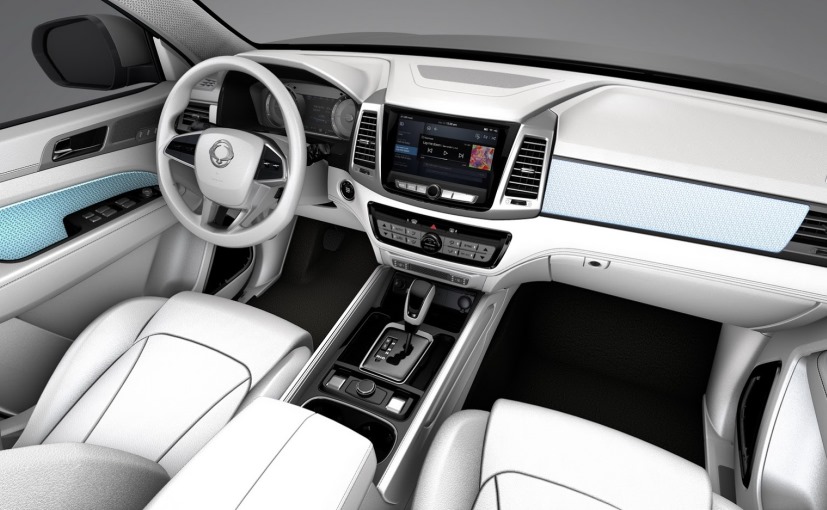 Y400 for India may be powered by the 2.2 liter turbocharged diesel engine which develops 184 bhp of power and 420 Nm of torque. The production version of Y400, which may or may not get the Rexton brand, will be launched globally at the Seoul motor show in March. Mahindra’s version of the SUV may get the XUV700 moniker to build on the already established brand name. 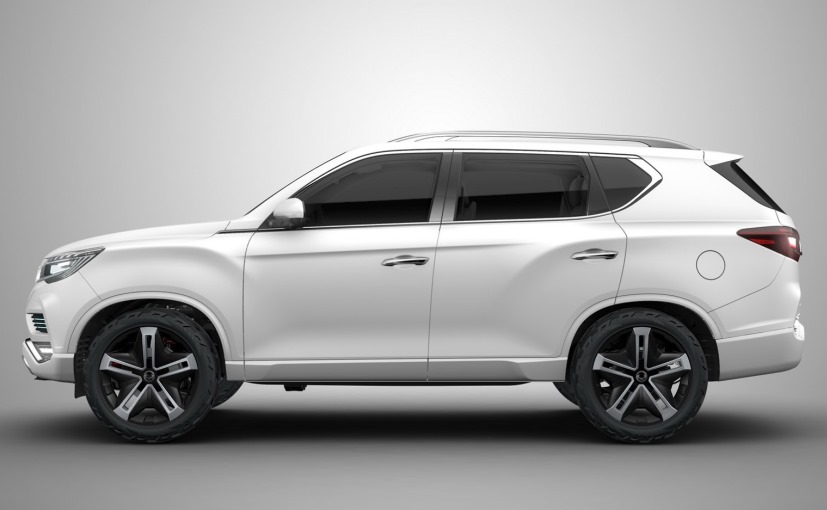 Autocar predicts that XUV700 could be launched by December this year itself which I believe is a little far-fetched considering the fact that there has been no test mule that has been spotted yet. But the counter-argument is that if it will just be a rechristened version of the Ssangyong SUV (without many mechanical changes) it would have gone through (or is going through) all the tests already.

Whatever it is, it is one of the most sensible decision taken by Mahindra and we expect new details to trickle down in the times to come!

Next Read: Bigger TUV500 Spotted But Why?