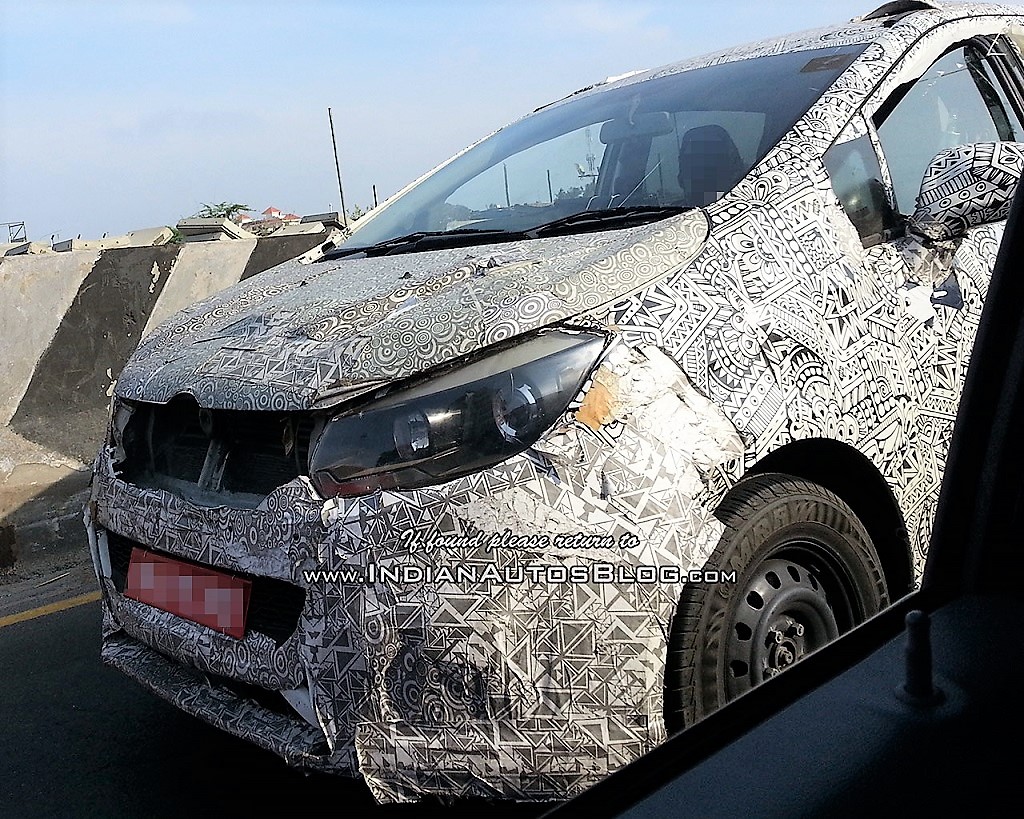 The Indian utility vehicle specialist Mahindra is preparing their next onslaught – an all-new MPV codenamed U321, which has been spotted testing in India multiple times. Designed and developed by their North American Technical Centre, the vehicle will be first launched in India and then to international markets. These spy pics you see here are courtesy Gaadiwaadi and Autocar and the latest via Indianautosblog. 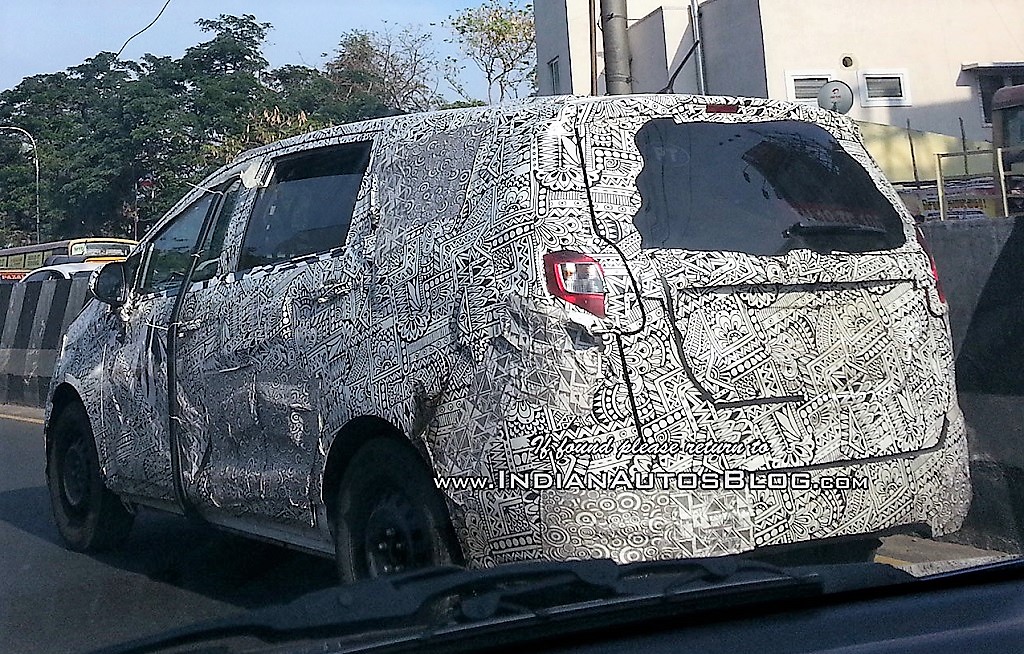 These pics showcase a completely camouflaged MPV following the current design philosophy of the brand. In an official mailer, Mahindra has shared the following new details… 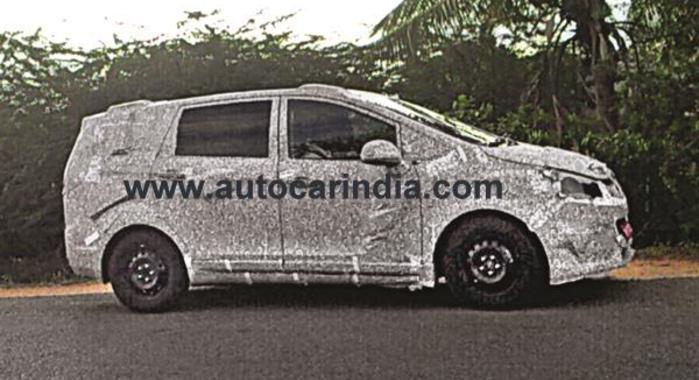 The front grille is typical Mahindra. Unlike the Xylo, the current MPV in their product portfolio, which is built on ladder frame, U321 will possibly follow the monocoque architecture style. In the older ladder frame style, the body is placed on the frame. This makes UVs bulky but they are simpler and cheaper to develop and build. The new standard of monocoque architecture sees the chassis as a part of the body. This allows better handling dynamics, something which is very important in typical urban scenarios. 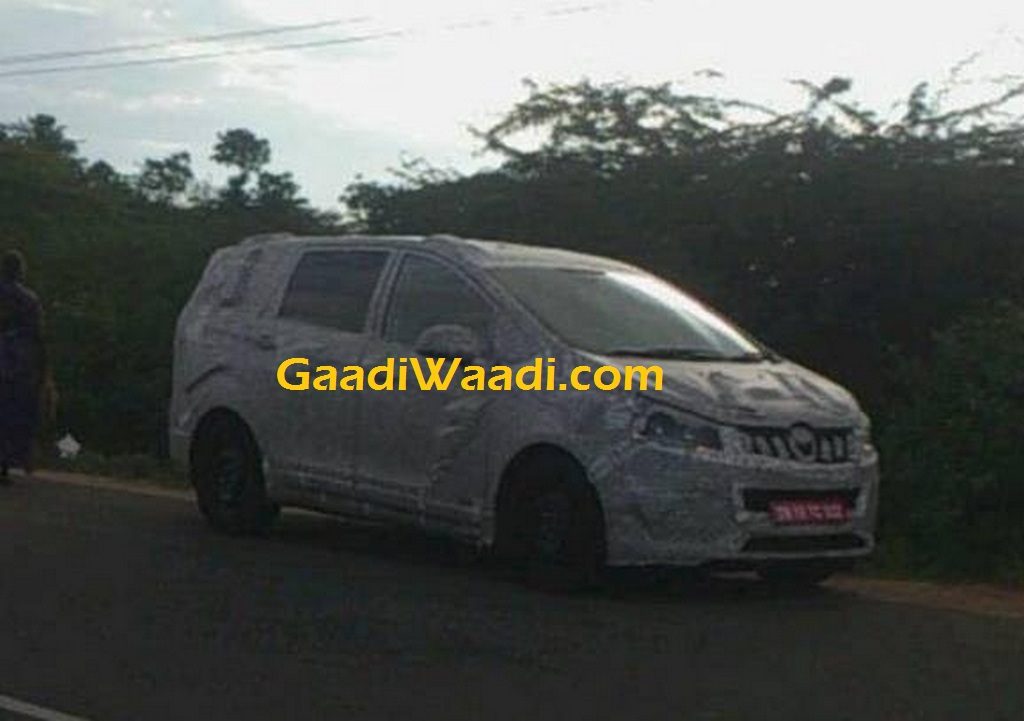 With more and more utility vehicles being bought by city dwellers, Mahindra’s choice of a monocoque MPV will make complete sense. Powering the MPV can be the 2.2 litre mHawk engine doing duty in the Scorpio and XUV500. The availability of its 1.99 litre version is also a boon considering that the diesel ban can extend to other cities and states.

According to Autocar, U321 is slated for a launch towards the second half of 2017. It is expected to be placed under Innova Crysta and we hope there is a considerable emphasis given to long-drive comfort, a much needed trait for a car of this segment.

Next Read: Fortuner-Rival Mahindra ‘XUV700’ Under Works; Launch Expected This Year Itself