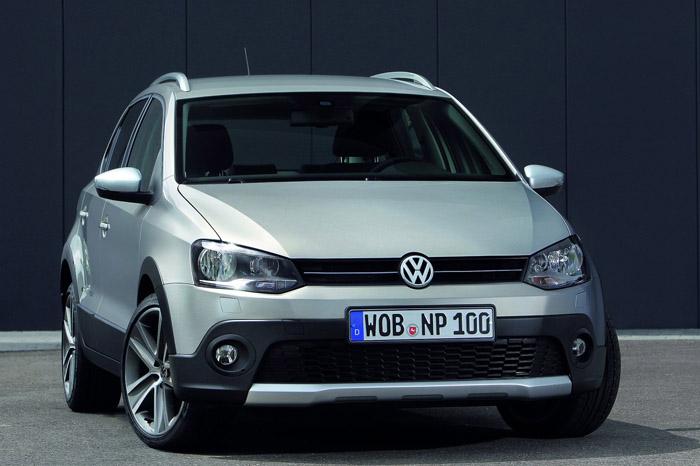 There has been a lot of hulchul at Volkswagen’s camp. A sudden spurt of VW Up!’s spypics caused a little flutter and we hear newer variants of existing cars.

Volkswagen is preparing a 1.6 GTD diesel Polo for India and a 1.2 TSI Turbo has also been spotted on our roads. In an exclusive scoop, we have already revealed a CNG Vento running across Pune roads. Now, Autocar adds up more spice to the story. They reveal that Volkswagen is preparing to launch the offroad capable CrossPolo. 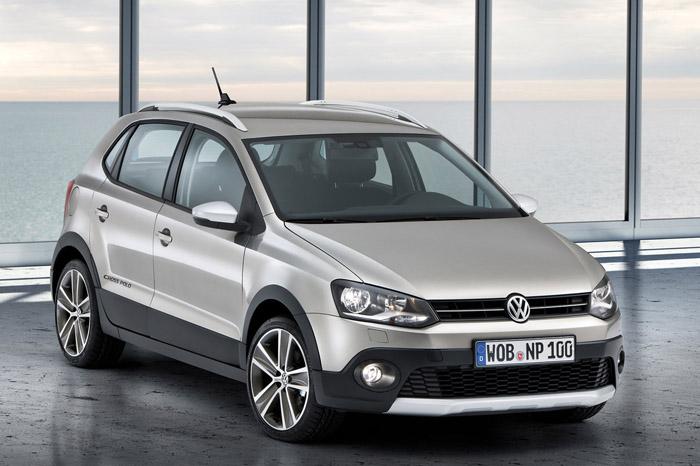 We first talked about the CrossPolo back in May this year with a conviction that it is not a car for us, Indians. However, Volkswagen has different plans and this car is indeed coming to India. CrossPolo is a  full sized hatch but a potent off-roader at the same time. It comes loaded with off-roading kit to tackle pretty rough terrain as well. As for looks, it’s sharp enough to give the the best looking hatches a rough run. And considering the new found hard UV craze of Indians, CrossPolo could well be a nice prospect for the company.

A tailgate mounted spare wheel could  be offered in India. but, as spare-wheels don’t add up to the length of the car, it will still attract less excise duty as per Indian Government’s sub-4 meter car tax structure. Providing a tail gate mounted stepny, will give it a typical American car look, attracting more attention! 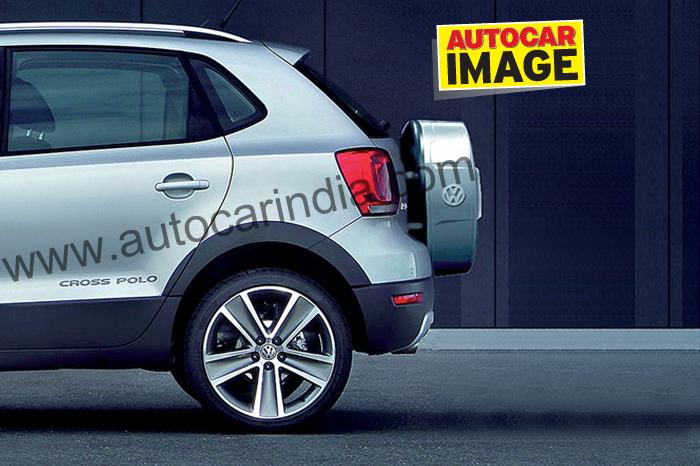 A matte-finish plastic band wraps the car through the wheel arches, side skirts and the front fascia, this makes the car look even more aggressive. The wheel arches also have a scuff plate with silver finish. The car’s silver anodized roof rails are an added bonus and can hold up to 75 kilos of luggage. The 17-inch alloy wheels provides better ground clearance for all terrains.

As for engine options, this car is likely to get the specifically being built-for-India 1.5-liter 4-Cylinder Diesel engine. Besides, it is said that a CNG version is also on the cards.

Does this make us remember the recently launched and never seen on roads Skoda Fabia Scout?