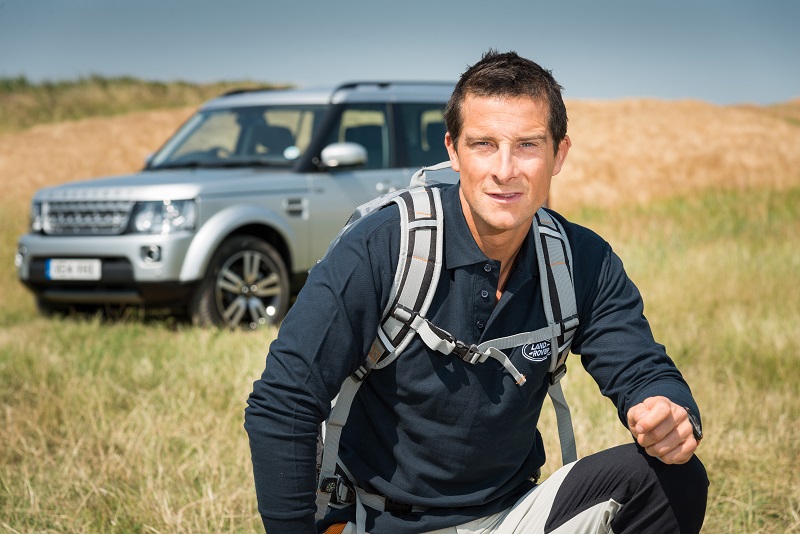 Land Rover has announced the Man vs Wild fame Bear Grylls as the brand ambassador of the legendary British SUV brand. An ideal collaboration signalling the union of a brand known for its ruggedness and all terrain capabilities with a guy who is known for his versatility and adventurous lifestyle.

Grylls will be supporting Land Rover’s activity at a global level and will play an integral part in the global launch of the New Discovery Sport, which is scheduled to be released to the world on 3rd September, 2014 on the official Land Rover website. Grylls has been using Land Rover vehicles throughout his life during his military life as well as on his countless expeditions, eve while filming for his popular shows.

As part of his ambassador role, Bear will mentor Land Rover’s Next Generation Explorer, 22-year-old Alex Woodford, during a high-adrenalin adventure sometime later this year. In February, Alex triumphed in snow-laden Discovery Adventure Challenge where she competed against four other young explorers in a series of testing challenges including a technically demanding slalom drive on the slopes, a test of strength and technique with a 180kg sled pull, and a fast and furious kayak race across Lake Geneva. 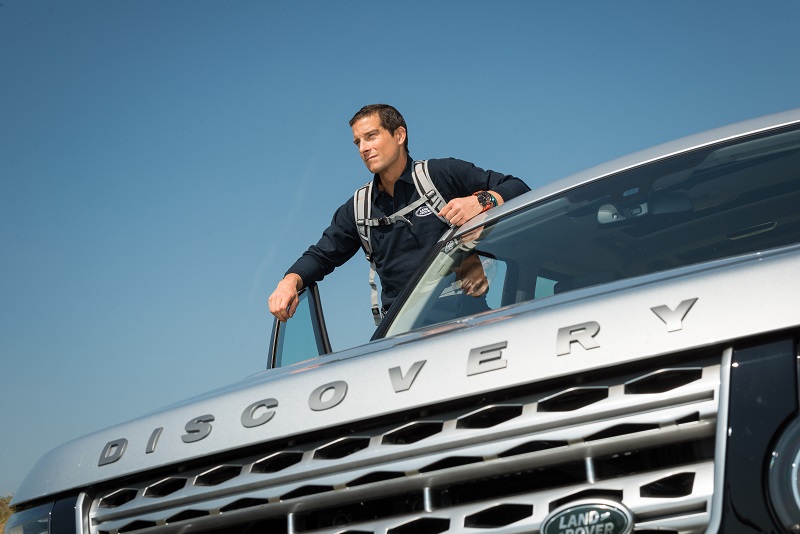 In one of the first projects with Land Rover, Grylls has worked on a teaser video that oozes of adventure, and can be watched at official website. This video is a part of the build up to the launch of the new Discovery Sport.

Grylls is not the first adventure ambassador to be associated with Land Rover. He is now a part of an elite league of adventure junkies which includes the likes of Sir Ranulph Fiennes and Ben Saunders