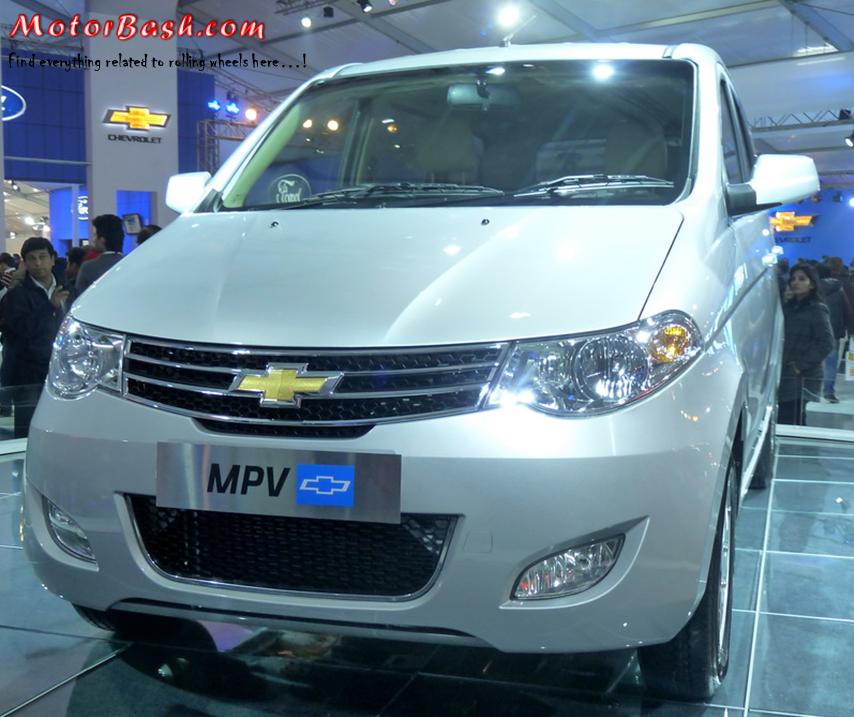 General Motors India have revealed their sales report for March 2012 which shows an increase of 12.75 percent. The company has sold 9,391 units in March last year and for this month of March 2012 the figure reached 10,588 units.

“The great demand for the Beat and Tavera has boosted our performance in March. The growth was primarily driven by India’s most fuel efficient vehicle, Chevrolet Beat Diesel” GM India Vice President P Balendran said.