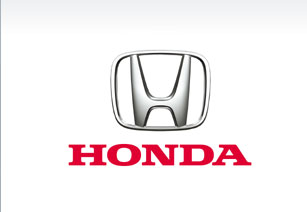 Honda Siel Cars India, a joint venture between Japanese Automobile Company Honda and Siel Group, registered a humongous three-fold growth for the month of March 2012. Honda registered sales of 11,016 units this month as compared to a paltry figure of 3576 units in March 2011. 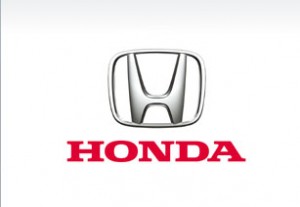 Honda has recently resumed complete production after it was badly hit by Tsunami in Japan and floods in Thailand and as a result it suffered a major setback in its Indian operations as well as it sources few critical components of its cars from these markets. The company attributed the growth to the small hatch Brio and new City and sounded upbeat about its future prospects.