Maruti Suzuki launched the Celerio at the Auto Expo in February this year and the demand for the car since then has been real high. Being the first Automated Manual Transmission (AMT) passenger car in the country, Maruti expected an average demand for the AMT version.

However, it clicked among customers more than what the company had anticipated and this has led to a long waiting period (for the AMT Celerio). Magneti Marelli, the company which supplies the AMT gearbox to Maruti, was also not ready for such a high demand that leading to escalation of waiting periods. 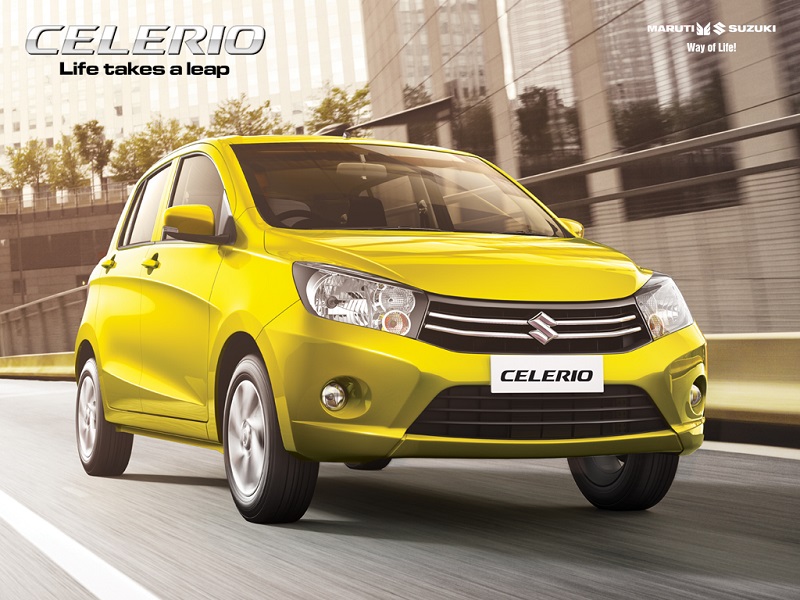 As per a report published in Times of India, the cute little Celerio has so far seen bookings of more than 83,500 units which is an average of about 9000+ cars per month. The report further iterates that roughly 40 percent ie about 34,000 of bookings are for the AMT variant. This clearly is a revelation that the Indian market is tilting towards convenience of driving and clutchless-AMTs do help in bumper to bumper traffics. 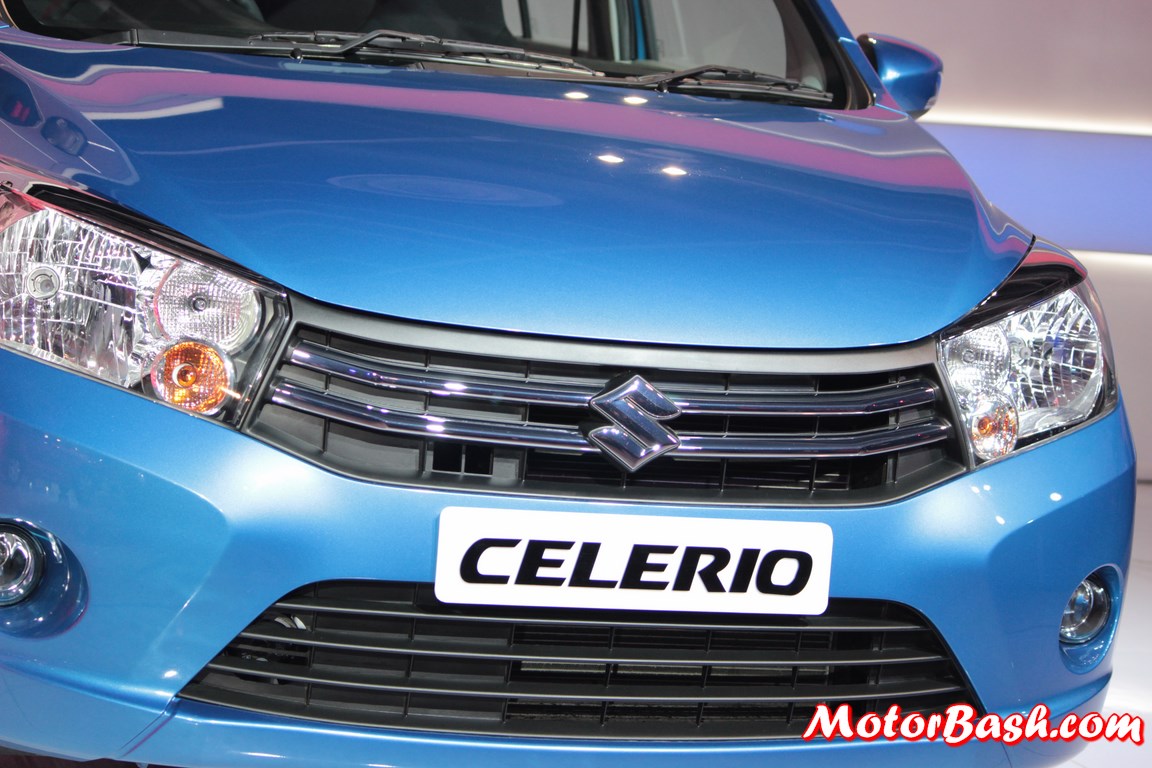 A replacement for the A-Star and Estilo, Celerio is sold in India with the 998 cc K10B three cylinder petrol engine, producing 68 PS of power at 6000 rpm and 90 Nm of torque at 3500 rpm. The car also has a rated fuel efficiency of 23.1 kmpl for both the manual and AMT versions.

Other manufacturers are also coming up with cars fitted with the low-cost AMT options such as Nano F-tronic, Zest diesel, Quanto AMT and upcoming Renault’s 3-lakh XBA.