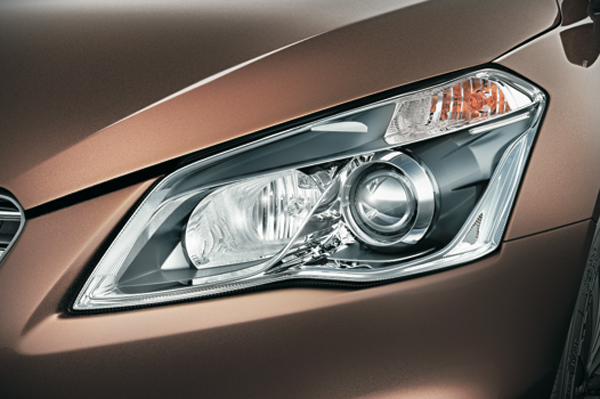 Maruti is very serious with their recently launched mid-size sedan, Ciaz. The company has already registered bookings of over 10,000 units till now and we expect deliveries to begin soon.

In an interesting news snippet at Economic Times, it has been reported that Maruti intends to sell between 60,000 to 70,000 units of Ciaz this year which is approximately 5000 to 6,000 units per month. This is not a huge number considering Maruti’s sales, however, they have rather been unsuccessful in cracking the code of the premium segment cars. 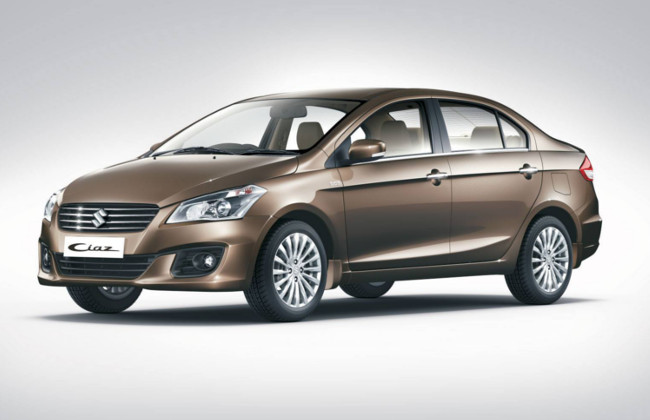 The report further states that of the initial 10,000 bookings nearly 60 per cent of them are for diesel Ciaz and rest 40 percent are for the petrol version.

This signals that Maruti has been very successful in creating the initial hype, but the main question is whether they can maintain this in the longer run. In the financial year 2014-15, the country’s largest four-wheeler manufacturer in terms of volumes registered a growth of 44.7 per cent from April to September. 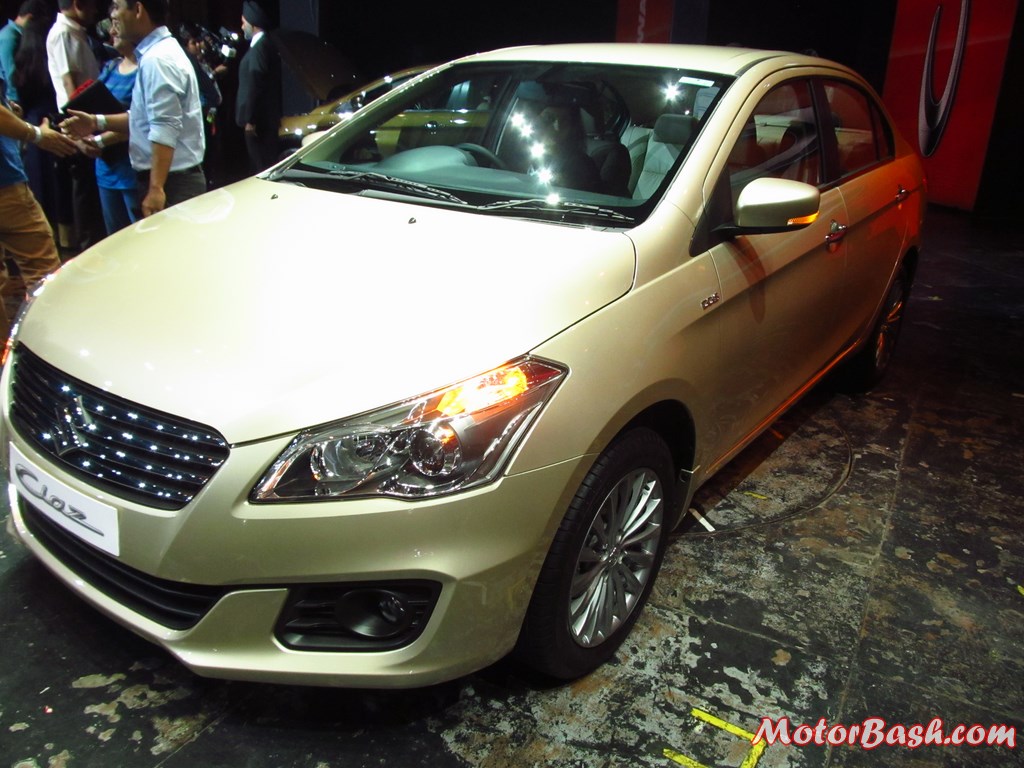 Looking at current trends, if Ciaz can manage the target monthly sales of ~6,000 units per month, it easily jumps over the Hyundai Verna which is the second largest selling mid-size sedan in the country with monthly units falling under 3000.

Honda City, though would be a tough nut to crack as they are consistently doing over ~7000 units per month. But, the launch of Maruti Ciaz may snatch a few thousand units from the City as well. So, in short, its a nice little battle brewing up in one of the most hotly contested segments in the country.