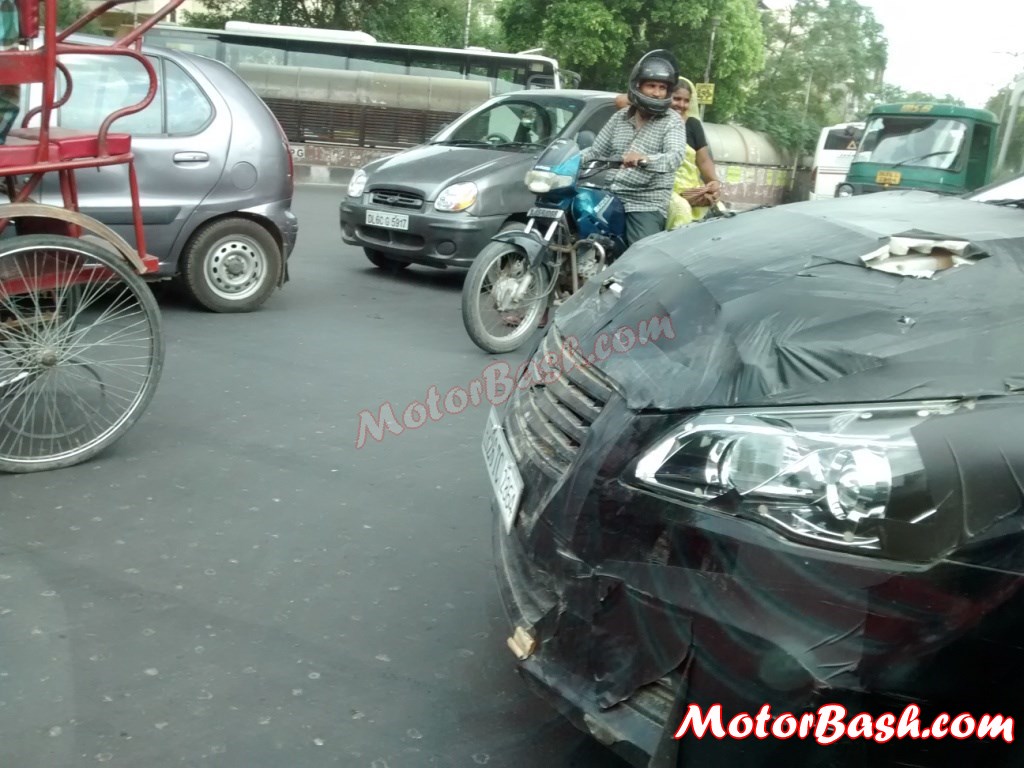 The Ciaz concept shown during the Auto Expo is probably going to be the best looking car to roll out of Maruti’s stables yet. The car is going to be released in China under the Alivio banner. One of our avid reader Piyush Jain spotted a camouflaged mule of the car doing rounds in the national capital.

From whatever we can decipher, it appears this Ciaz is undergoing end-user testing going by what looks like regular commuters or some employee’s family inside it. This is good news since this would mean we are inching very close to the car’s launch which is expected within a couple of months from now.

From the spyshots we can note the double barrel head lamps with projectors and ORVM integrated side blinkers. What also takes our attention is the high perched dashboard including the steering wheel. The front radiator grille looks, well, pretty and is thankfully without chrome.

The rear looks to have an inspiration from the new City. In an earlier spotting, Ciaz has been snapped with Push button start, rear AC vent, driver seat with height adjustment, dead pedal, leather seats and 16 inch tyres. 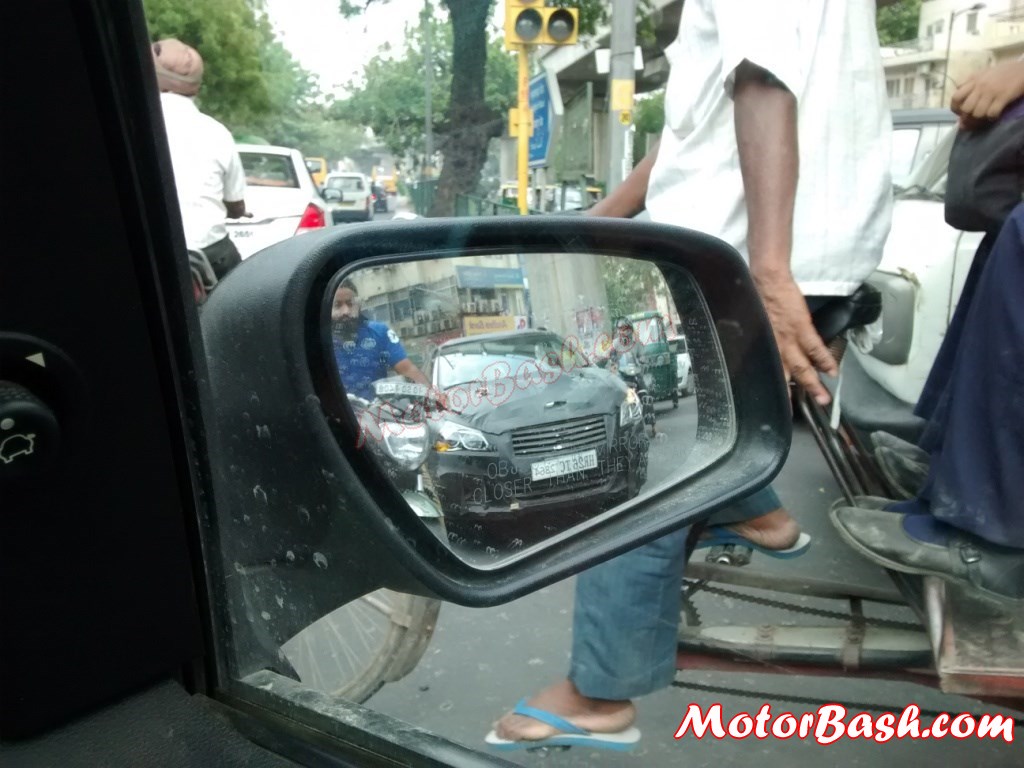 The SX4 was a fairly good car, however it did not really do well. This was attributed to Maruti’s lack of people-pull in the higher segment. The production of the car has been stopped a few weeks back. Ciaz will serve as SX4’s replacement and this news car would be Maruti’s next attempt to woo customers in the premium sedan segment. 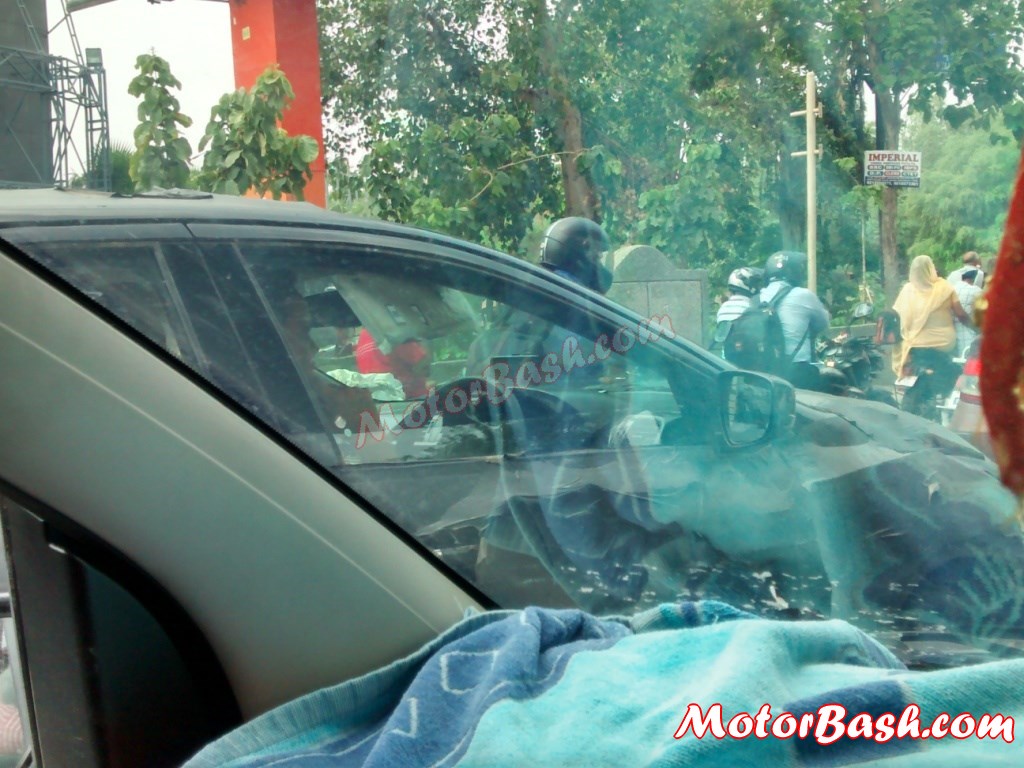 Almost everything looks interesting but till we talk about its engines. Maruti is expected to plonk Ciaz with the 1.4L K-Series petrol motor from Ertiga but a big disappointment may be the same 1.3L DDIS diesel.