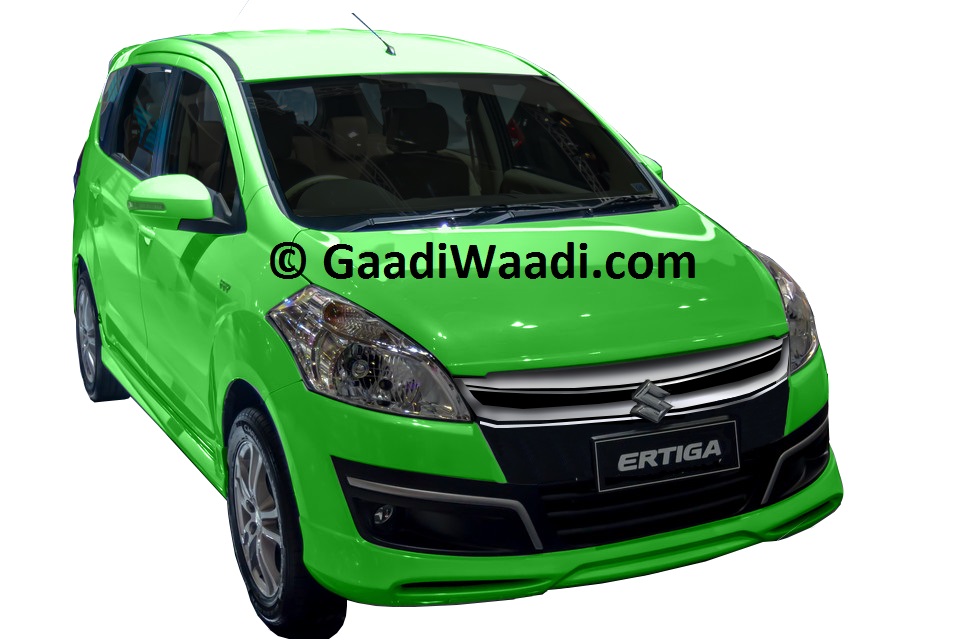 The success of the Mobilio is a serious problem for Maruti. Just until recently, the Ertiga seemed to be practically ruling the segment this side of the Innova. With more competition coming soon in the form of the Renault Lodgy, the 7-seater MPV segment is only bound to get tougher. The Life Utility Vehicle, as Maruti calls the Ertiga, was launched in April 2012 and is finally due to get a minor facelift to keep it looking fresh in the face of the upcoming competition. 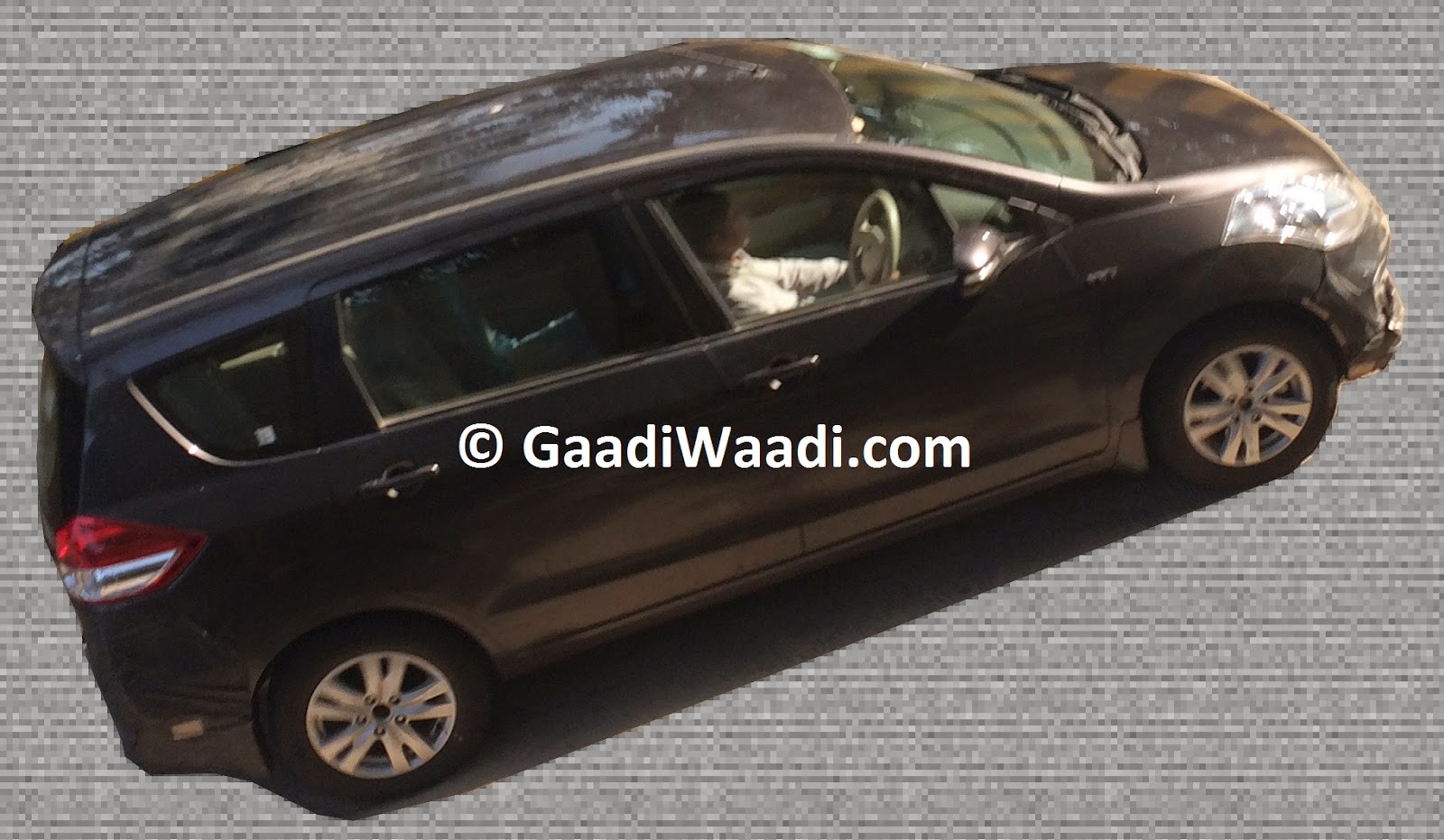 Well, the first ever spy shots of this upcoming Ertiga refresh have started surfacing on the web, thanks to Gaadiwaadi.com. Don’t expect any dramatic changes though as the facelift would comprise minor alterations to the front-end and rear bumper.

The MPV will be getting a new twin-slat front grille, much like the one seen in the spy shots of the upcoming S-Cross. Oh yes, the grille is finished in chrome. New front and rear bumpers and new alloys would round off the touch-ups on the outside. Interestingly, Maruti had launched a limited edition of the Ertiga earlier in July, ahead of the Mobilio’s launch, which sported a three-slatfront grille with chrome treatment and a set of jazzy body decals. 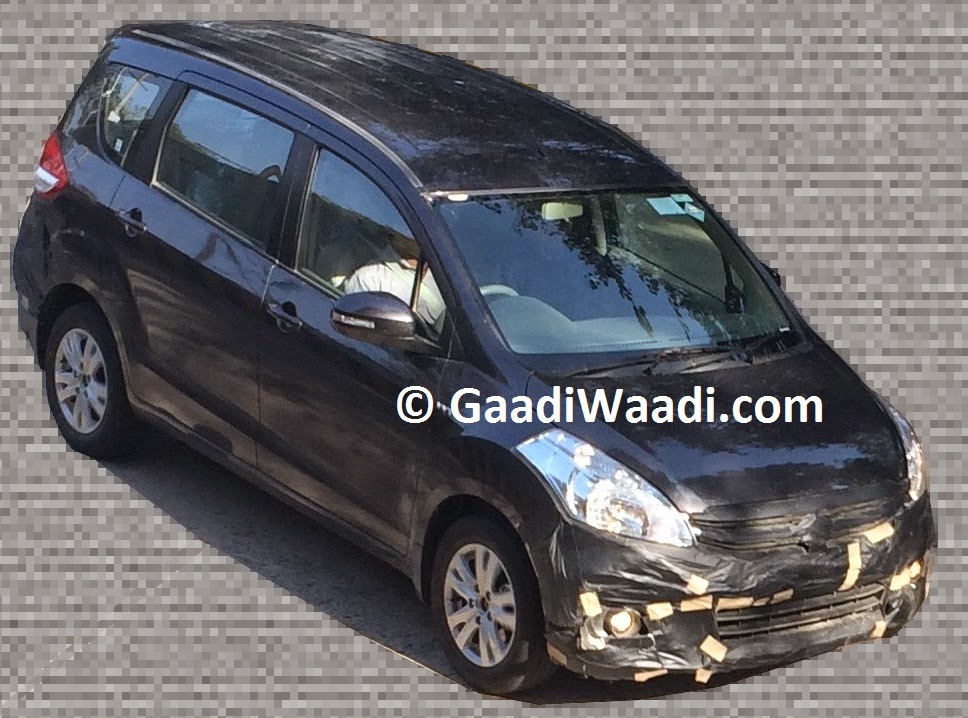 The report goes on to claim that the updated Ertiga will be getting the Automated Manual Transmission (AMT) as well, though we don’t think so. Of course, if Maruti does that, it will have an instant advantage in the segment as currently its arch rival, the Mobilio, does not come with an auto tranny. The engine options won’t change (and they don’t need to) and you’ll continue to see the same 1.4 L K Series petrol, and 1.3 L multijet diesel powering the Ertiga. However, to increase the fuel efficiency of the car, Maruti will most probably be using the tuning settings they used in the Ciaz…