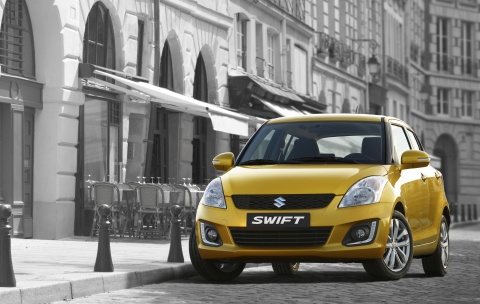 It will be an understatement to say that the hatchback Swift and compact sedan DZire have been the workhorses for Maruti-Suzuki in India. Both the cars have been consistent in their sales performances, and are still going strong despite the heated competition.

However, a refresh to both the models will always do a whole world of good. Rumors have now started swirling around that Maruti-Suzuki is preparing the updated versions of both the cars for launch in the coming weeks. It all started some time back when a Team-BHP member managed to snap a few spyshots of a car with some new features. You can check our report here.

In a new development a Team-BHP member has now come up with a claim that Maruti-Suzuki has plans of launching the updated Swift and DZire in the coming weeks, not even months! The list of updated features, according to the claimant, includes : 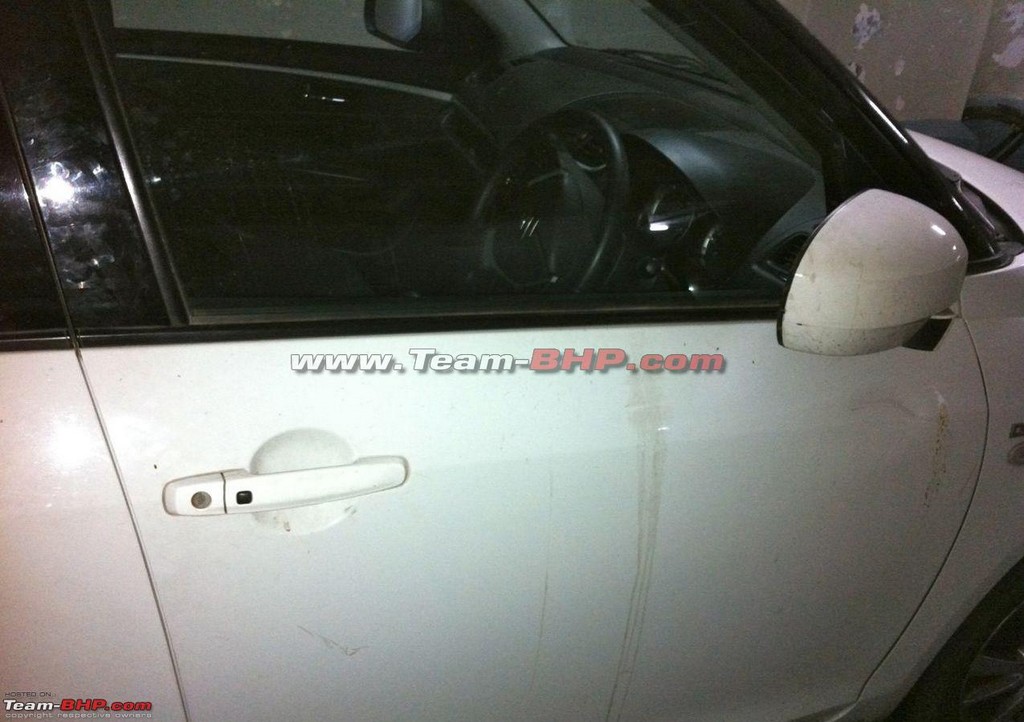 When the spyshots first started to flow in, there was a picture of the profile of the car, although it didn’t show a complete view. Unfortunately, there were no external shots of the car from the front and the rear. Hence, we cannot really confirm if the updated cars will have differing looks or not, assuming that Maruti-Suzuki does go ahead and launch the updated models.

If these new refreshes are indeed planned so soon, we do not see any changes to the powerplants. Maruti-Suzuki currently relies on Fiat for the 1.3L DDiS to push the major chunk of its sales. Reports have suggested that Maruti-Suzuki is also putting together its efforts to smelt its own powerplants to reduce dependence on Fiat. A diesel engine is in the works for the Swift and DZire, but it is not coming anytime soon, for sure!

While we aren’t totally sure of the developments about the updated Swift/DZire, we must say that it does go in tandem with the launch of the facelifted Suzuki Swift for the rest of the world. The said model was showcased at the Frankfurt Motor Show, and is pictured above.

We had mentioned in another report that an All-New Swift is due in 2017. Till then, Maruti-Suzuki could be looking to plug the gaps with refurbishes and this is one of them.

We are awaiting a concrete bit on the actual dates on this development. However, what is sure is that Maruti is preparing a refresh/facelift of these cars and they will definitely be launched sometime in 2014.

Do you feel, addition of the above mentioned features will give a new lease of life to these twins? specially considering the intense competition both of them are subjected to?