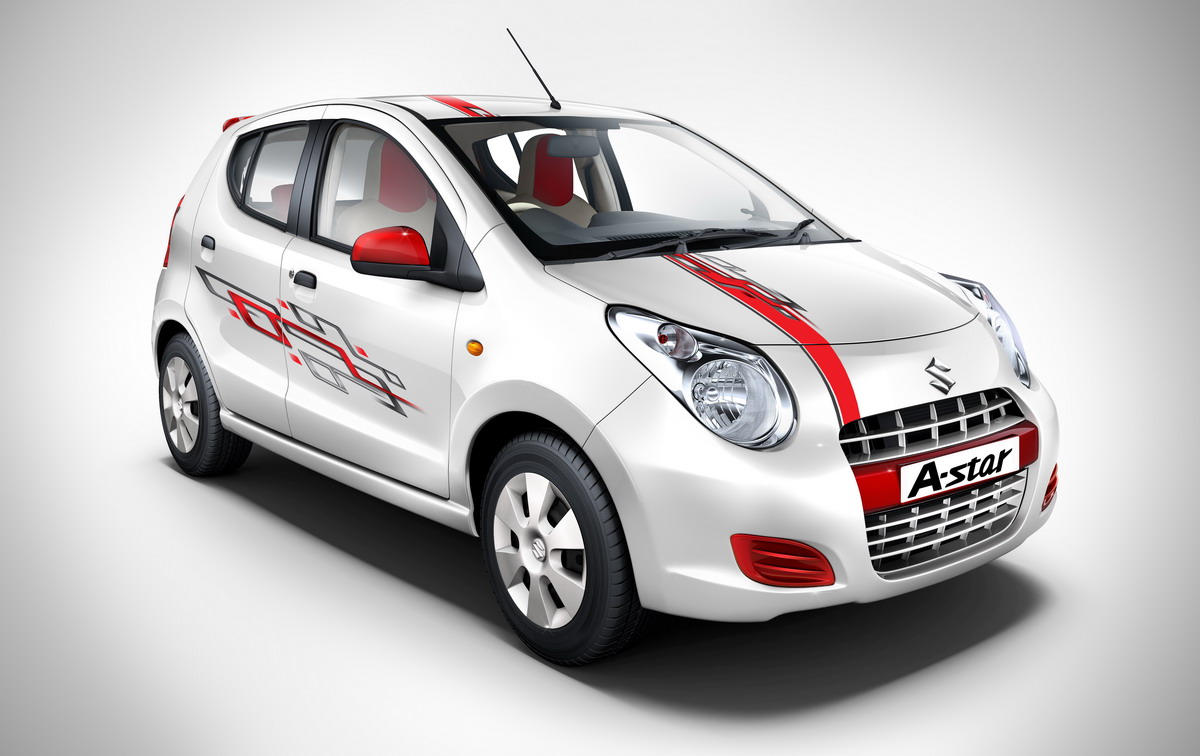 If you are unaware, then let us inform you that in a few international markets like Europe our Indian A-Star is sold as entry level Alto. Back here, we know that A-Star is a higher placed car than Alto (or Alto 800). A-Star could never gain any sort of traction in the Indian market. This was because it offered less space than the competition and costed as much as a Wagon-R which has acres of cabin space compared to the other cars in its segment.

The car as such, is peppy to drive, is extremely fuel efficient and comes with pretty decent interiors (from Maruti’s standards). However, the claustrophobic feeling and lack of space probably contribute as two of the major deal breakers for the car which make A-Star as a slow seller in the stable.

In a bid to push sales, Maruti Suzuki has just launched a limited edition of the A-Star which has been termed as the A-Star Aktiv (popcorn anyone?). To liven-up the things, Maruti has spruced up the car to appeal to the the younger buyers. A-Star is now being offered with a new kit which is basically nothing but a cosmetic upgrade with a limited edition badging.

Starting with the interior upgrades, Aktiv edition gets:

On the exterior, A-Star Aktiv gets:

Phew! They have made sure you get the Limited Edition feel. 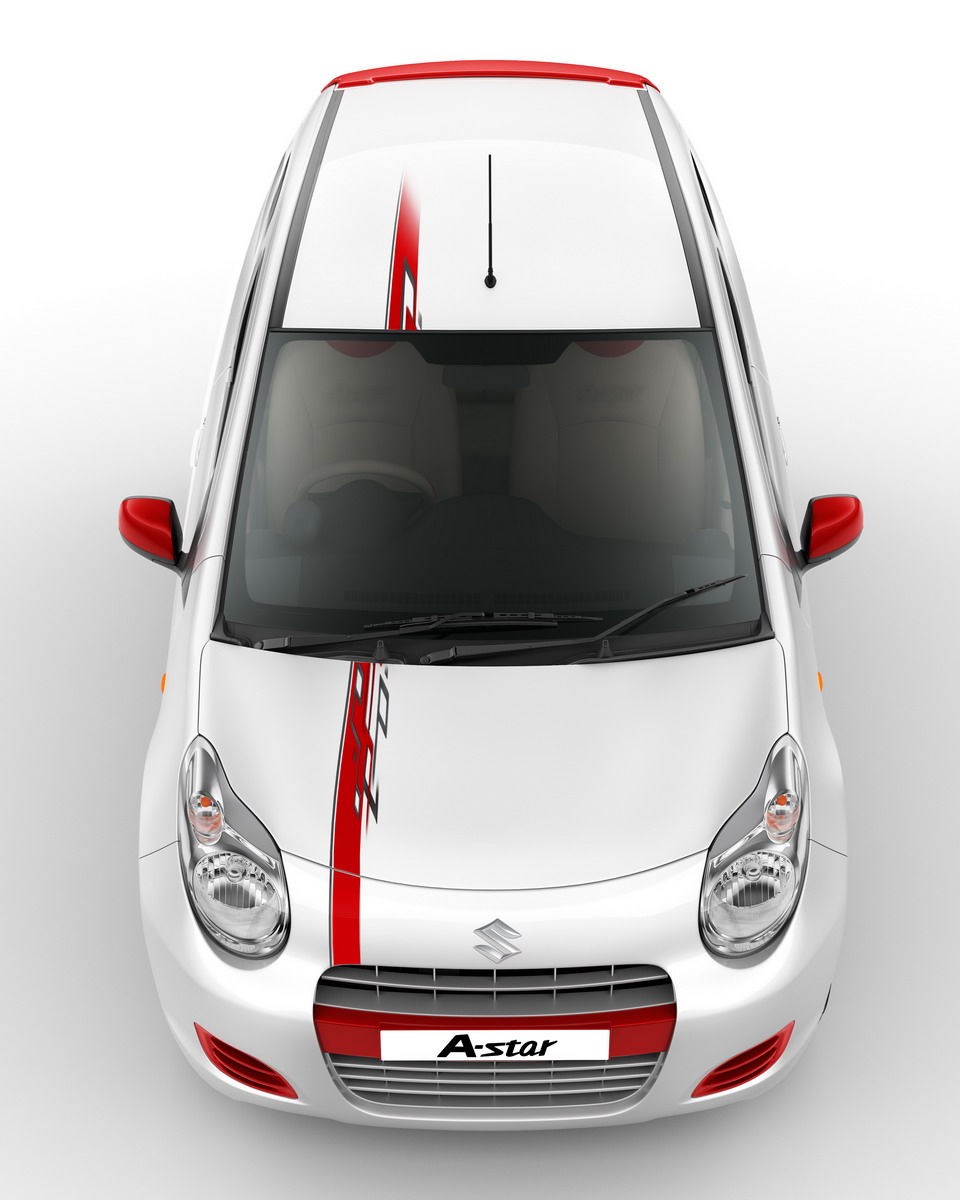 The Aktiv Special edition is only available in the VXi trim in both manual and Automatic transmission (VXI & VXI AT). Maruti also claims that in all there are 14 new features in A-Star Aktic which add upto Rs 14,990. There is no word on how limited this ‘Limited Edition’ is, nor has Maruti stated any production figure about how many cars would be brought for sale.

Our assumption on this is, Maruti would wait and watch the response and if it is good, might just continue with this variant for a while. There are no other changes done to the engine and other related bits of the car.

A-Star is powered by a 1L K-Series petrol engine which is capable of producing 67PS of power and 90Nm of torque. It has an ARAI certified fuel efficiency of 19 kmpl. Will the introduction of this Limited Edition increase sales of the car? Let us wait and see!