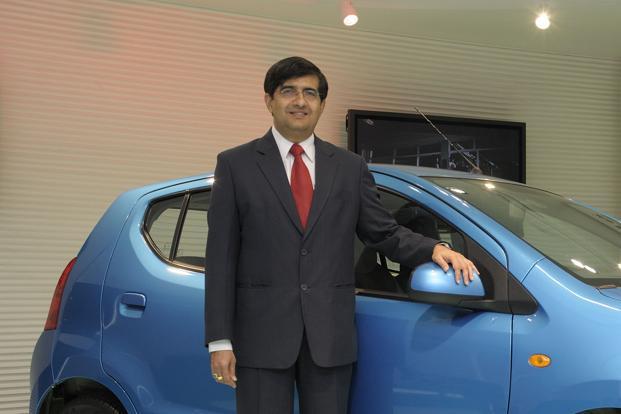 The sales and marketing head of Maruti Suzuki, Mayank Pareek, is moving on from the company after serving it for more than 20 years according to a report on Economic Times.

The Indian automotive industry has known him as the face of Maruti Suzuki and he is majorly credited for spearheading India’s largest carmaker’s drive into the rural markets and also for the success of many Maruti Suzuki products.

Pareek is leaving the company at a time when its market share has peaked to its highest in the last five years. The reason behind his resignation is not clear and a Maruti Suzuki official said that he was leaving for “better prospects”, and there is a rumor too that he may be heading to rival Tata Motors.

While Pareek’s resignation has been confirmed this time by another top official at Maruti Suzuki, it was around Auto Expo this year that rumors of him resigning had first floated. However, the company’s top management saw quite a bit of restructuring in the last few months where Suzuki Motors Corporation tightened its hold on several critical functions, including human resources activities. It was essentially one of the consequences of the year-long labor trouble during 2011-2012 at the Manesar plant of the Maruti Suzuki.